Super Bernie World is a new free and retro political platformer from a team of different indie developers and it's out now with a Linux version.

Is this real? Yes, very much so. The Lead Developer and Producer is Emma Maassen from Kitsune Games (Lore Finder, MidBoss) and it's also made with the cross-platform FNA tech, with Ethan Lee doing the porting work as confirmed to us on Twitter.

Run and jump your way across 11 states and the District of Columbia as Bernie and free the USA from the clutches of four Republicans in their castle lairs. Find power ups like Vermont cheddar cheese, red roses, and the power of "Not Me. Us" to overcome obstacles such as walking red hats, Mitch troopas, and tiki torch throwers. 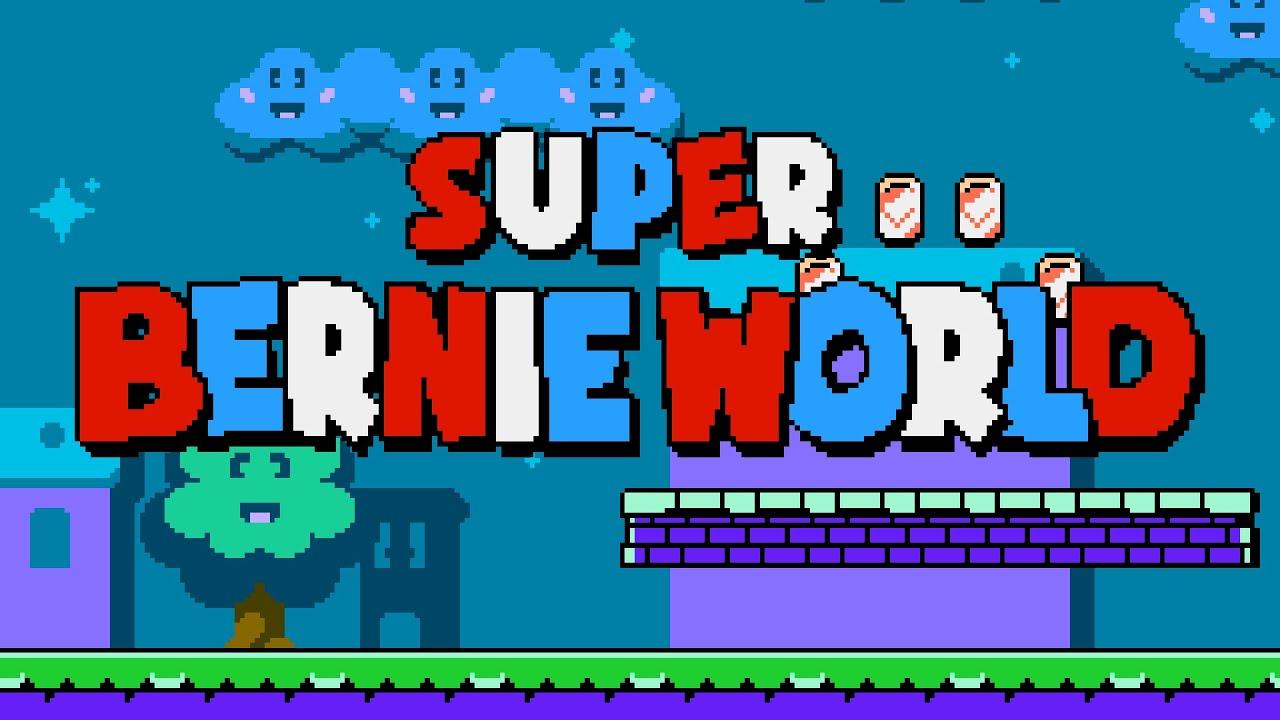 For an old dude, Bernie sure has a lot of agility in this. Jokes aside, it's a very retro and surprisingly polished Mario-styled platformer with a nice challenge to it that's supposed to encourage people to get out and vote (and they would obviously prefer you vote for this Bernie fellow). There's even a few real statements included from politicians.

Find it free on itch.io (you can play in the browser too) and also Steam.

We do often include affiliate links to earn us some pennies. We are currently affiliated with GOG and Humble Store. See more here.
About the author - Liam Dawe
I am the owner of GamingOnLinux. After discovering Linux back in the days of Mandrake in 2003, I constantly came back to check on the progress of Linux until Ubuntu appeared on the scene and it helped me to really love it. You can reach me easily by emailing GamingOnLinux directly.
See more from me
Some you may have missed, popular articles from the last month:
The comments on this article are closed.
52 comments
Page: 1/6»

View PC info
If you're a US citizen and you're reading this, get off your couch and vote. 50-ish% voter turnout is shameful for the so called "leader of the free world". In Europe it's pretty common with voter turnouts around 75-ish%. It's not just your right to vote, it's your duty as a citizen in a democracy. I don't care who you vote for, that's not my business, but just get out there and vote.

If there will be a vote that is... I fully predict sars-cov-2 to wreck havoc on the US pretty soon. Apparently president Trump was two handshakes away from an infected person at his last rally. Clearly there are thousands of infected flying under the radar in the US, and government and healthcare is poorly prepared and not taking it seriously. I fully expect it to be as bad as in Italy, Iran, SK or China.

View PC info
In the interests of fairness, it should be noted that a game* featuring Donald Trump also works on Linux: https://trumpdonald.org/

-- also the sprites & animations are really well-made.
2 Likes, Who?

View PC info
What a surprise, a bunch of actual socialists seizing & redistributing someone else's game.
5 Likes, Who?

It's not a democracy, period.
0 Likes

It's not a democracy, period.