Today, Valve replied to our message asking about the situation with Half-Life: Alyx and Linux support and we got our answer.

Originally, the official statement that was sent to us (at the bottom here) mentioned it was only being confirmed for Windows. As it came closer to release, we messaged Valve again to see if they could be any clearer and here's what they sent to us today:

The game will be playable on Proton with DX11 at launch. Post-launch, we'll be aiming to provide Vulkan and Linux support through subsequent updates.

This is excellent news of course, showing truly that Valve is committed to Linux gaming for their return to the Half-Life saga. Now you just need a Virtual Reality kit and a decently powered computer but at least you will have a bit of extra time to prepare for the Linux version.

"Playing as Alyx Vance, you are humanity’s only chance for survival. The Combine’s control of the planet since the Black Mesa incident has only strengthened as they corral the remaining population in cities. Among them are some of Earth’s greatest scientists: you and your father, Dr. Eli Vance."

You can wishlist/follow Half-Life: Alyx on Steam. The release for Windows will be on March 23, once a date is set for Linux and when we learn more we will let you know.

If you missed it, Valve put out some Half-Life: Alyx gameplay videos which we've included below: 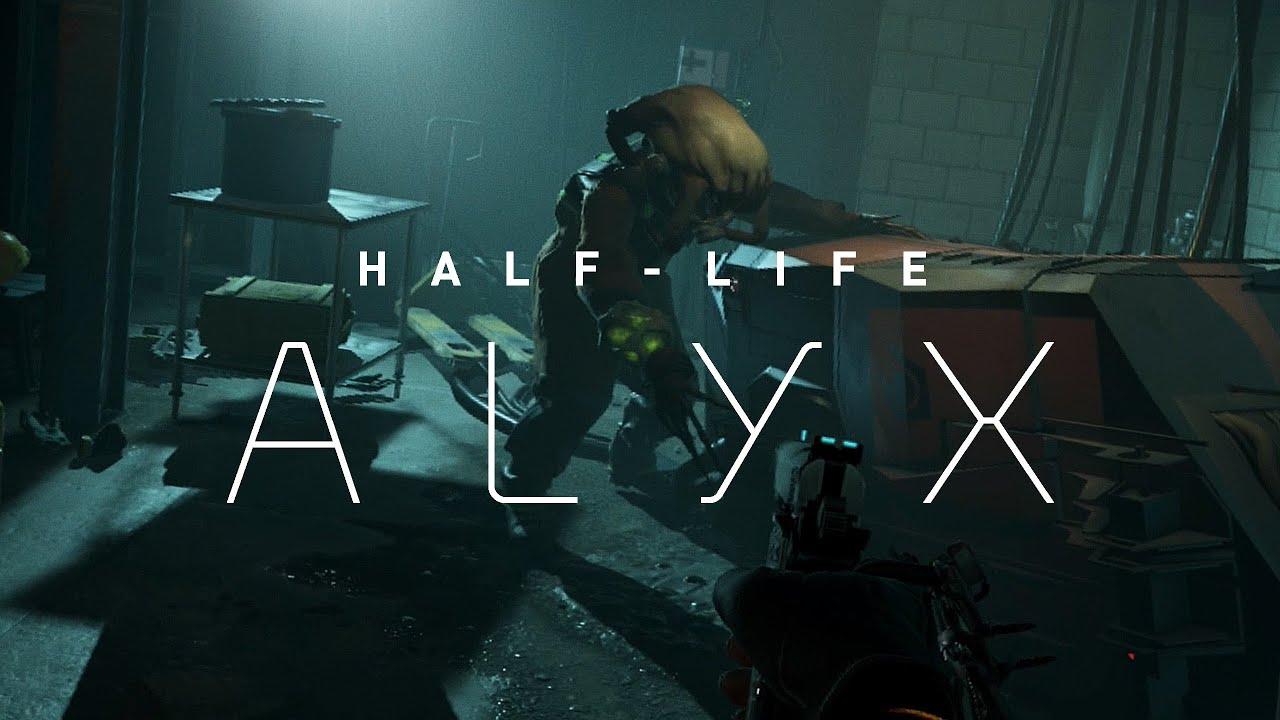 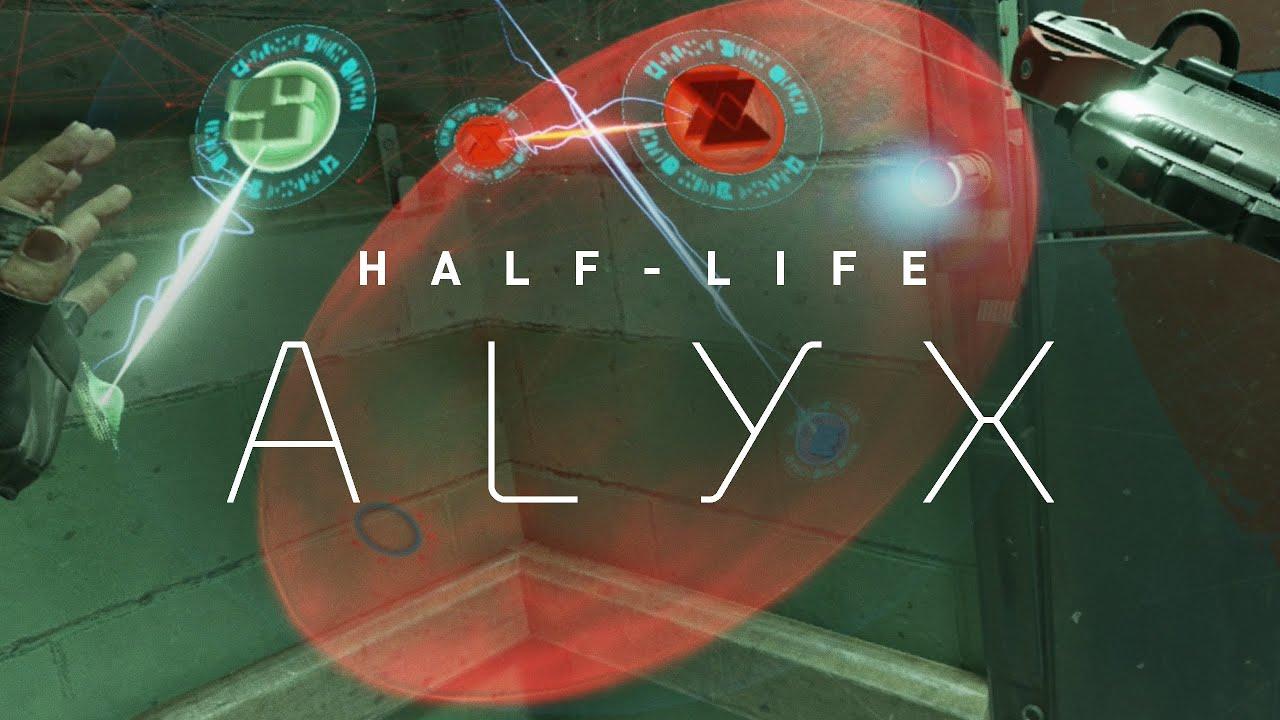 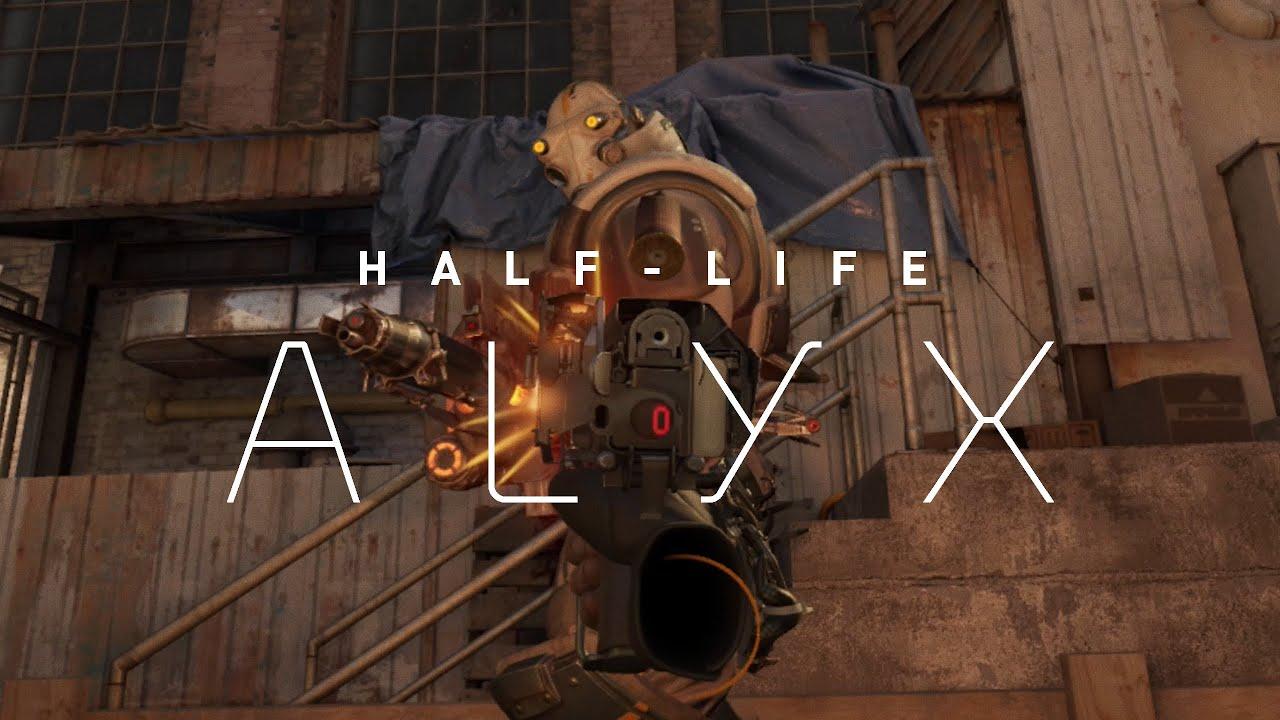 Additionally, Gabe Newell and Robin Walker of Valve spoke to IGN in a new video that went up today.

View PC info
Serving a niche of a niche is another level of commitment. I'm both impressed and excited!
22 Likes, Who?

View PC info
It's playable ON Linux. I can live with that initially. Awesome they are going to release a native Version afterwards. Maybe again a Vulkan version that's only available on Linux, and Windows gamers need to deal with the "inferior" old API, har har har :D
5 Likes, Who?

Woah! Is this the first Source 2 game with Vulkan?
0 Likes

This is so important for us.
Not just for VR users.
0 Likes

View PC info
Ah well, if they'd confirmed it earlier I would have bought the Index when it was briefly available again.

Liam Dawe 18 Mar, 2020
View PC info
Note: Did an adjustment on the title, to make it clearer and match what's in the quote.
2 Likes, Who?

This is great news, and makes me even happier that I nabbed an Index (which gets you a complimentary copy of HL:A) in the latest batch, knowing that I can play on launch day.
0 Likes

That would be DOTA2 I believe.
0 Likes
1/6»
While you're here, please consider supporting GamingOnLinux on: