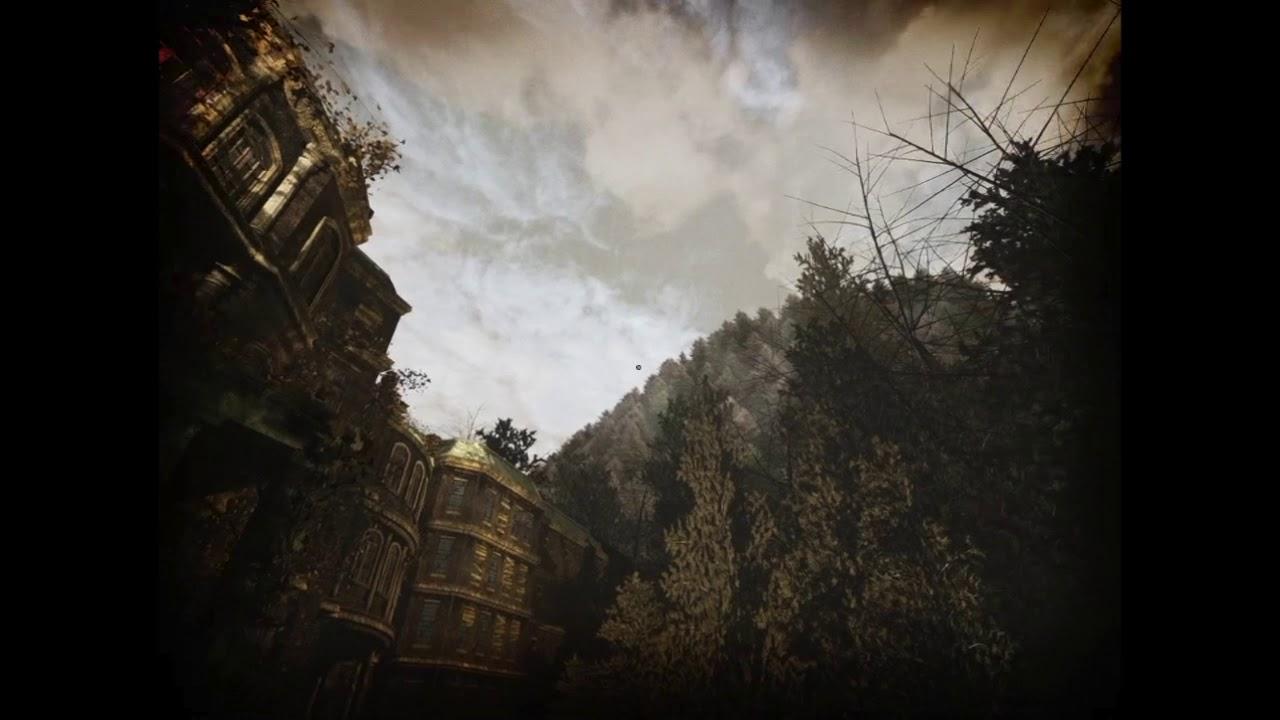 Quoting: NezchanIs there supposed to be no sound in the video? I get it on other videos but not here.

Liam Dawe 9 Mar, 2020
View PC info
It's supposed to have no audio, have now mentioned that.
3 Likes, Who?
While you're here, please consider supporting GamingOnLinux on: