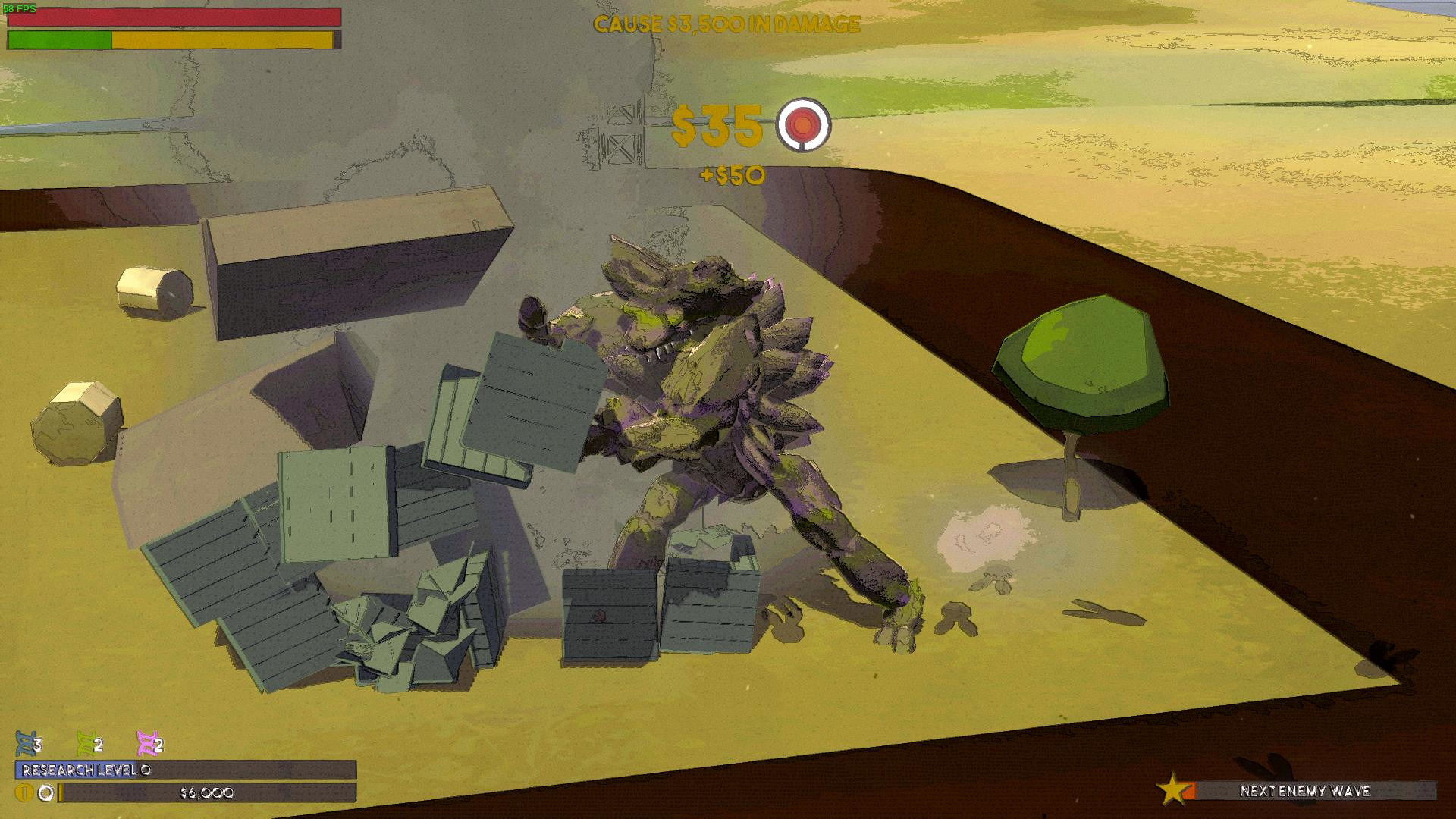 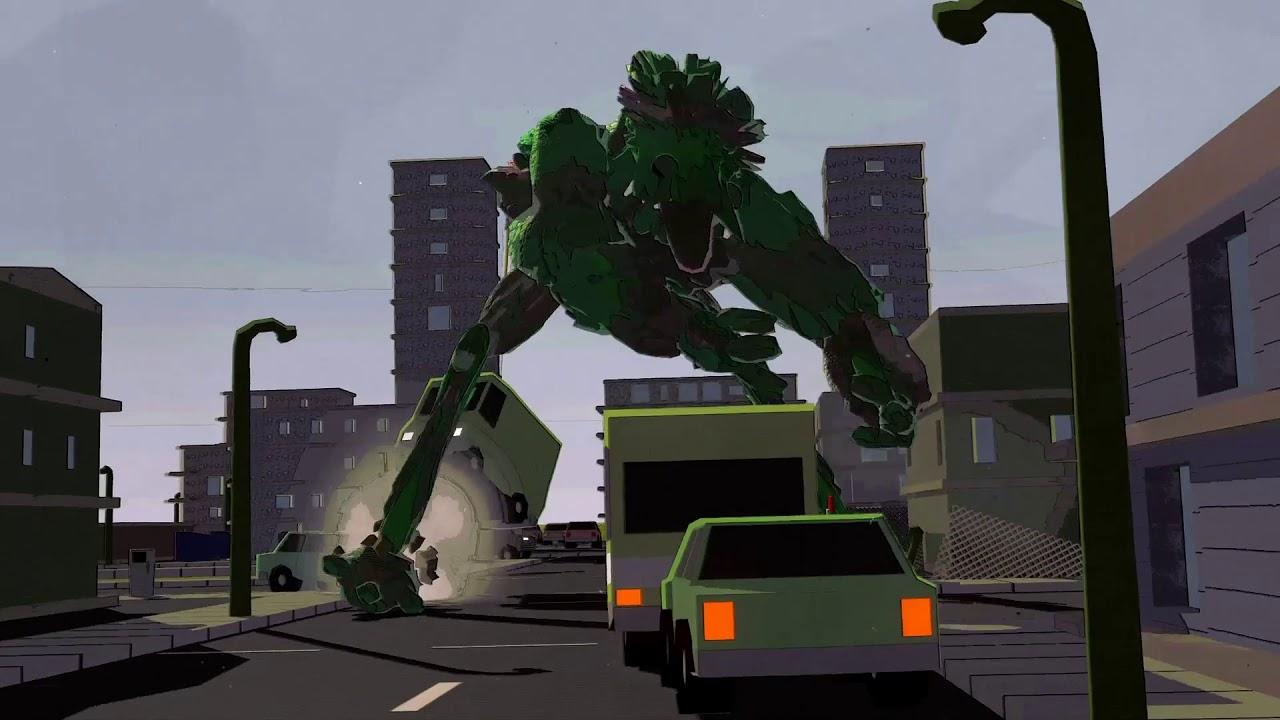 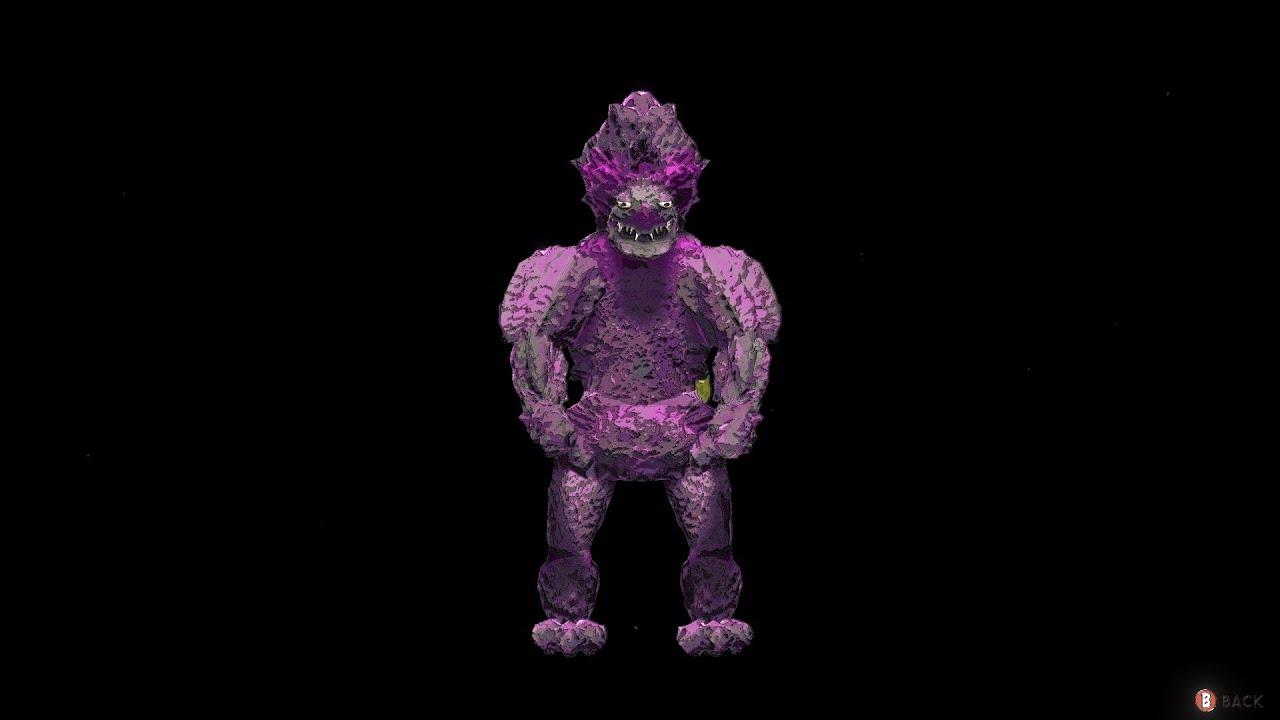 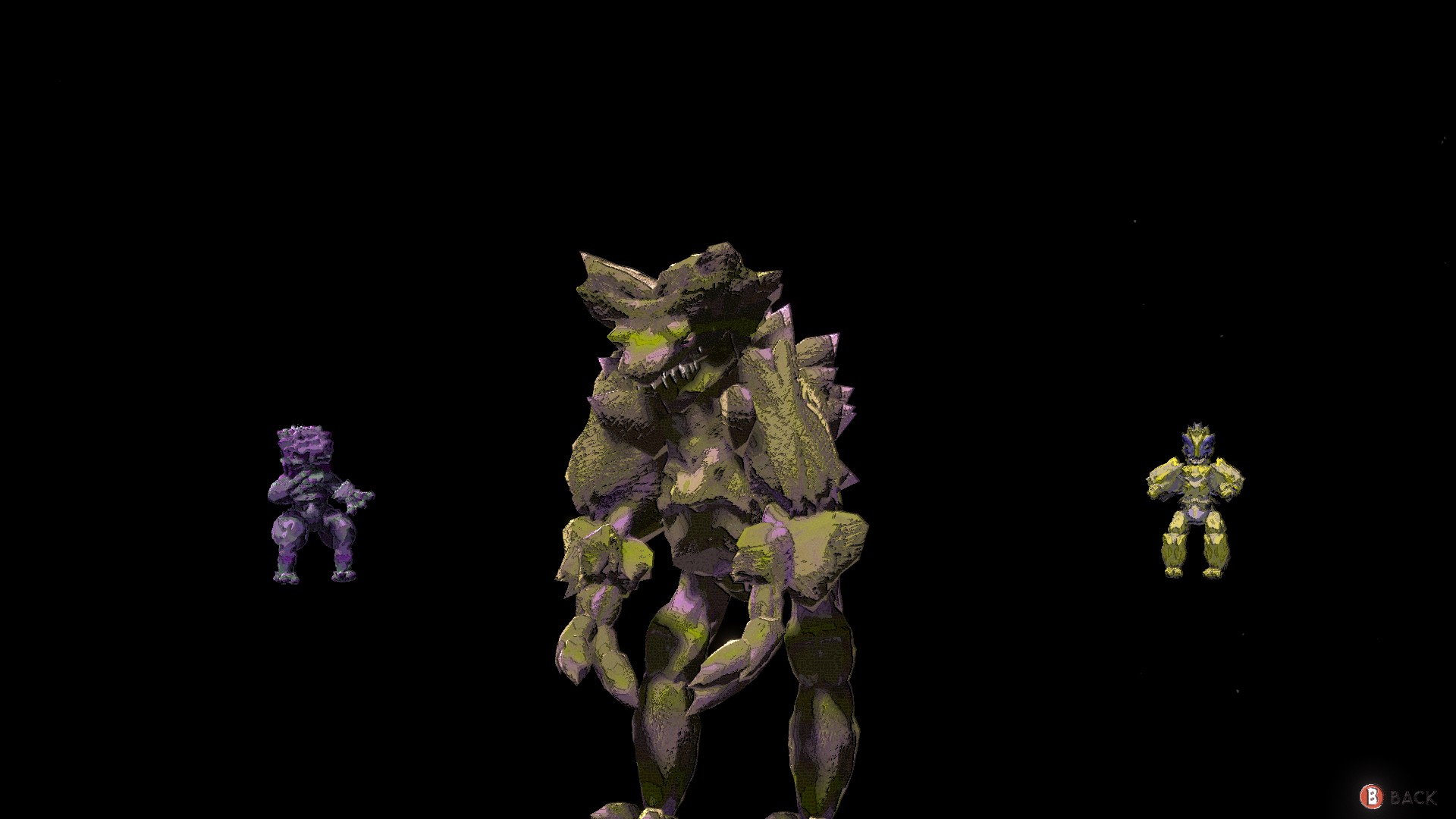 
Last edited by Nanobang on 10 March 2020 at 11:23 am UTC
0 Likes
While you're here, please consider supporting GamingOnLinux on: