The upcoming Frictional Games title now has a new teaser - what the heck is going on?

The currently unnamed upcoming game (likely some form of horror) from Frictional Games now has a new teaser.

As a bit of background, since late last year Frictional Games (SOMA, Amnesia) have been teasing a brand new game coming. They've been doing a bit of an ARG, with a special dedicated teaser website that's had a video change every few weeks along with other hidden YouTube videos you had to find. What started off looking like a single cell, is now looking much more like a human embryo:

We also now have some movement, with the fetus wiggling around and it's a bit mesmerizing. Frictional definitely have nailed down this whole teasing business.

The latest of their teasers, is a video they're now sending out titled 'New Game Teaser: "I am Tasi"'. What's interesting isn't just this fresh video, it's that this is the first time they've posted anything about it on social media which makes me think we're getting quite close to an actual reveal now. 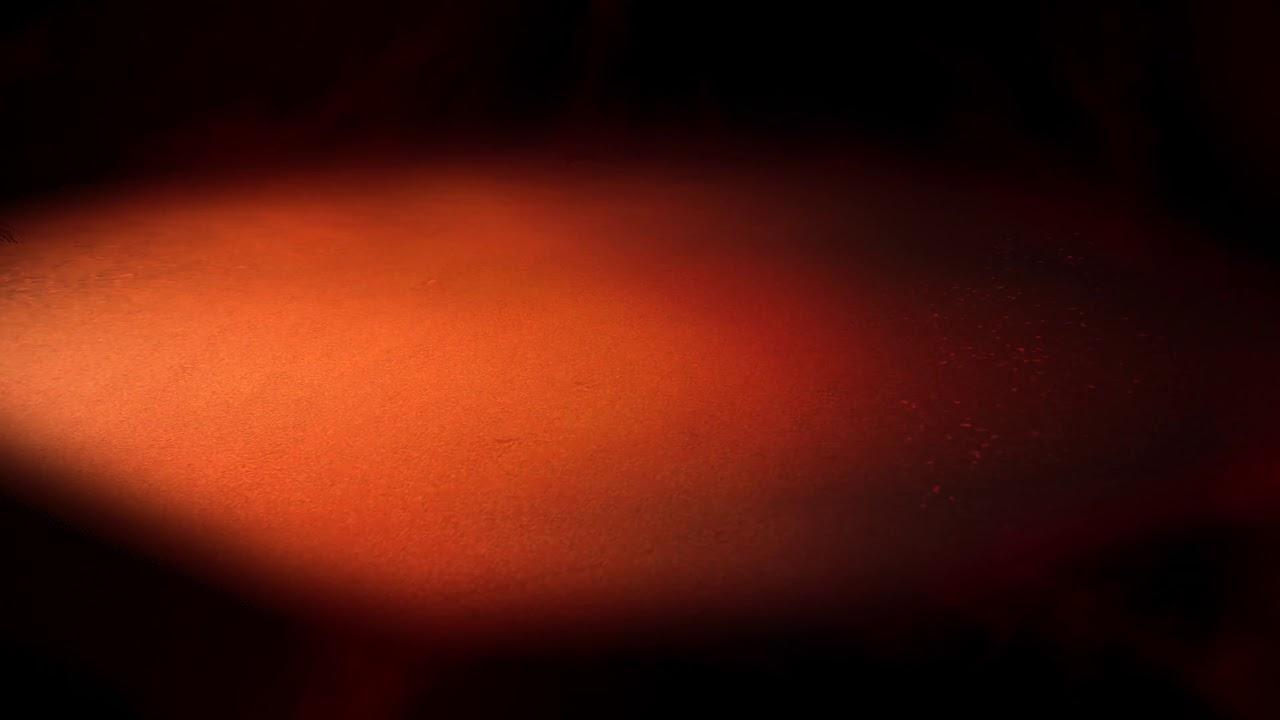 From what we can gather, the person speaking is Tasi and they're reminding themselves of who they are. Perhaps they have…amnesia? Oh now that would be something. We don't get to see much, they're in some sort of sandstorm but for the brief moment their eyes are fully open, we see what looks like a cave in the desert with a beam of light coming out. As for what they say, here's a brief transcript

Don't lose it, no no come on. I need to find him, he must understand. I am Tasi, I am still Tasi.

Whatever it is, I am now very much hyped to find out more. Especially how this all ties into the previous teasers we had to hunt for, like the one where they discovered a letter in what appears to be an ammo box buried somewhere.

Get your thinking caps on, I want to know what you think this all means.

View PC info
All I can say is wow. "Still" Tasi? Are they going for a SOMA-like theme about what it means to be yourself? Can't wait for full reveal
8 Likes, Who?
Kors 2 Mar, 2020

Saddly, I dont get hooked by it.
Still, its a frictional game, and they are very craft in horror games. Will buy on launch day.
0 Likes

View PC info
Oh man. Frictional are one of the few devs where I still say Shut Up and Take My Money and don't hesitate to preorder. I'm weak and can't take horror games at all but for some reason I love swearing and sobbing my way through theirs. Cannot wait for what's coming.

I recall back when SOMA was a success they said something about being able to work on two games going forward; I wonder when we'll hear about the other project too.
7 Likes, Who?

To be honest, i played the penumbra titles because at the time there was not much choice.
Next i tried Amnesia, but i really did not like it too much, next it was SOMA and MAN, what a story.
I really hope it is something like that.
0 Likes

Quoting: kokoko3kTo be honest, i played the penumbra titles because at the time there was not much choice.
Next i tried Amnesia, but i really did not like it too much, next it was SOMA and MAN, what a story.
I really hope it is something like that.

For me, Amnesia was great as the first experience of being defenceless in a video game.
I'm not sure if it would have been that great if it wouldn't have been the first.
0 Likes

Quoting: NeoTheFoxAll I can say is wow. "Still" Tasi? Are they going for a SOMA-like theme about what it means to be yourself? Can't wait for full reveal

Since Amnesia at least (I don't have any experience with Penumbra), Frictional's games have been following a theme of questioning your identity. This one seems to be treading much the same ground, and it'll be interesting to see how they carry it out.
8 Likes, Who?

View PC info
So her name's Tasia they pronounce an a and I'm spelling it as. Or it should be Tasiah, Tasi ahh, as there is a half second pause, making it sound as though sand got in her eyes, or is that just sleepy dust? Either way I'm intriegued, intreiged intriggered, intrigued. Hooray got there in the end. :D
0 Likes
TheRiddick 3 Mar, 2020

View PC info
Could this be that hidden place in my bedroom where things go missing?
3 Likes, Who?

View PC info
Frictional Games are uploading new videos on their YouTube channel! :) (some audio and texts are in french, you will probably find translations in comments bellow each video... I can translate audio from "Box 17, Card 9" but there is not that much to translate, at the end the guy says "Ruuuuun!" if you have any doubt)

View PC info
Hmm, seeing the portal or whatever that is there, I was thinking maybe duplicating like Star Trek transporters. But that would be just a retreading of the SOMA themes

On the other hand, the other videos look more like something occult. Ghosts and beings from the realm of the dead, like.
0 Likes
1/2»
While you're here, please consider supporting GamingOnLinux on: