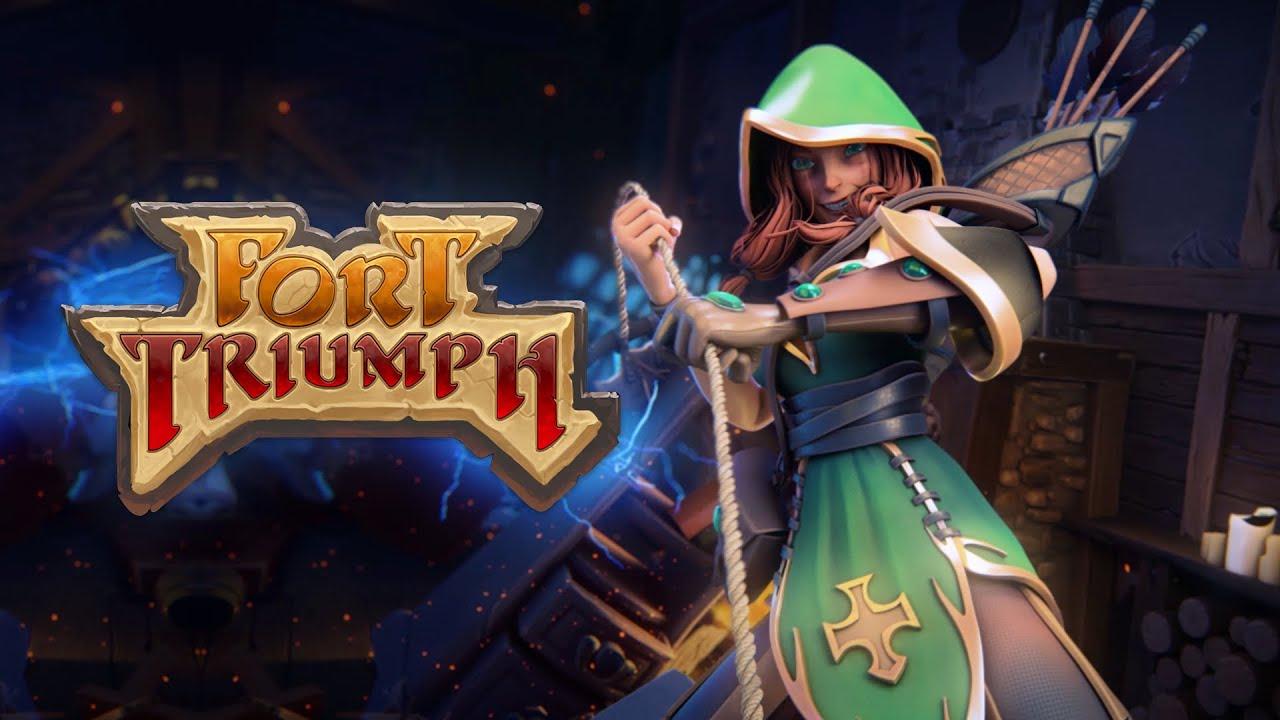 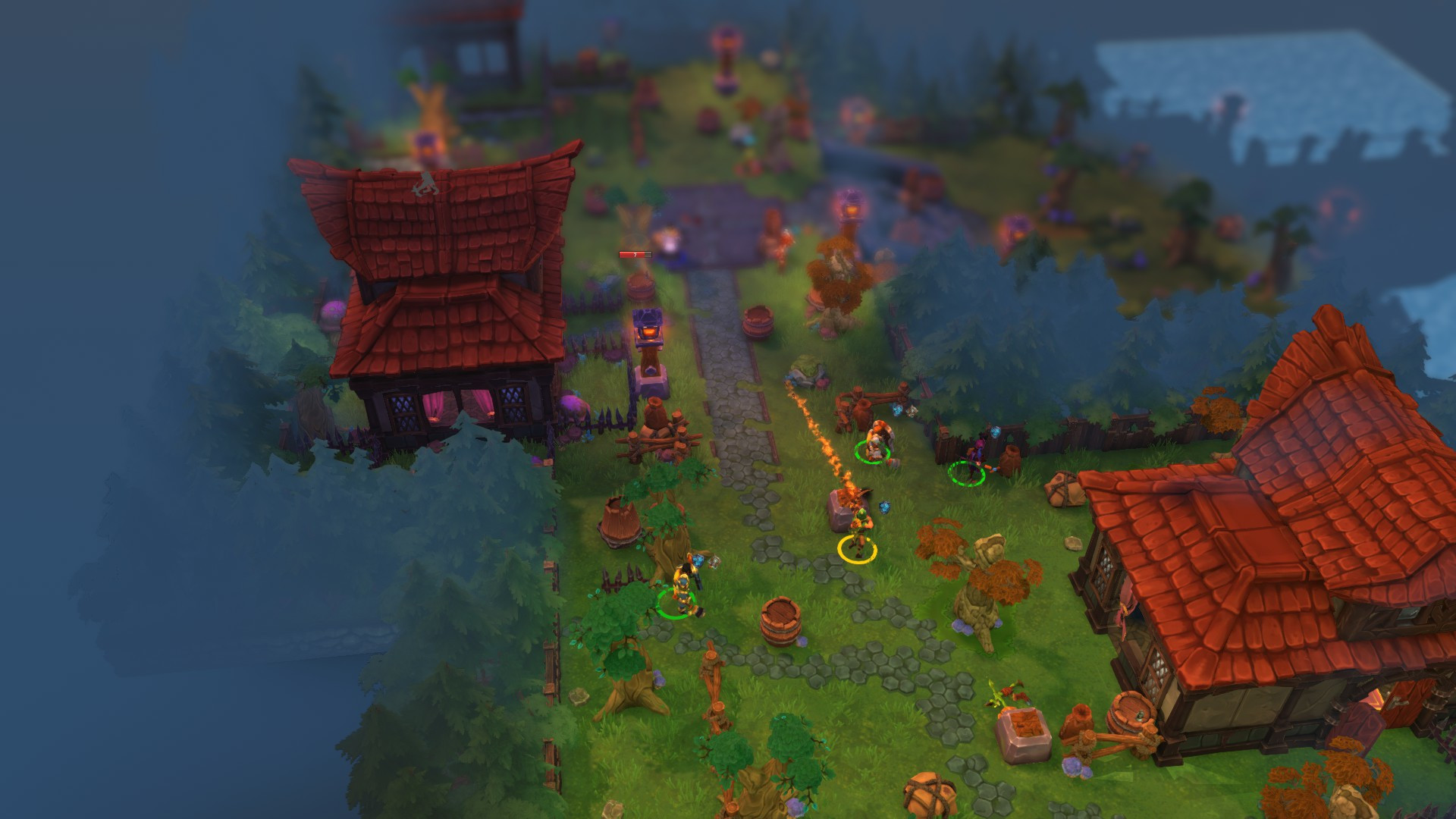 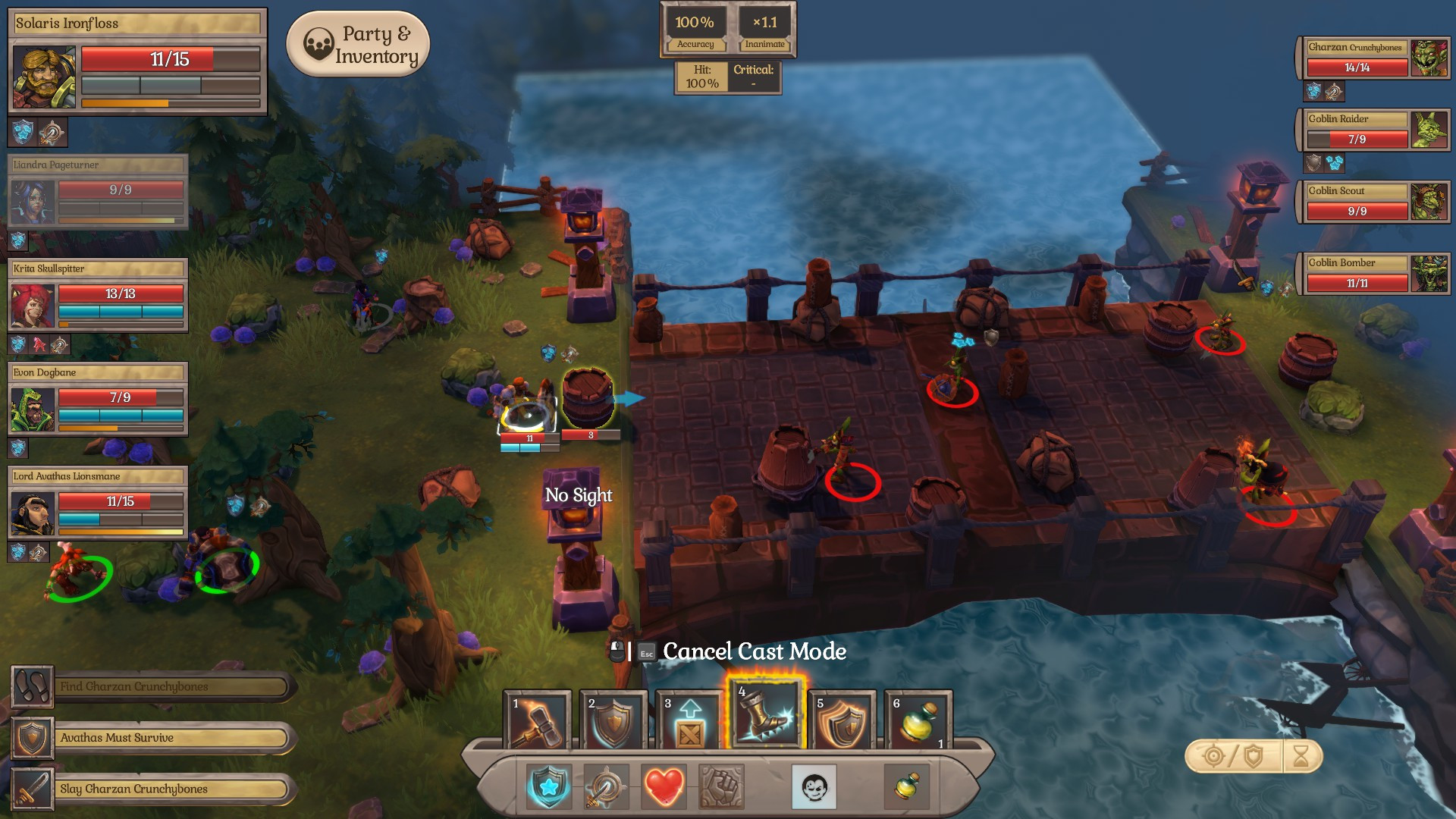 View PC info
I am eager to buy this game as soon it gets into a sale...

Speaking of XCOM-Like, couldn't help but mention the incoming X-COM: Chimera Squad which apparently will not support linux. It came out of the blue and it's scheduled to be live in the 24th. Hope it at least works under proton.
0 Likes