Vendetta Online, something of a classic MMO space game is now free to play for everyone until June 1. Everyone will be treated as if they're a paying player during this time.

Why are they doing this for so long? They said they wanted to offer a bit of sanctuary to players, somewhere "they can virtually go and be (politely) social, interact with others, and perhaps get a little respite from the chaos". They are of course referring to the Coronavirus situation. Read more on that here.

A little about it Vendetta Online:

In this game, thousands of people can play together, at the same time, in a single, persistent universe. Players take the form of spaceship pilots within this universe, flying to and fro between space stations and other locations in the galaxy. All combat within the game is fully realtime, based entirely on "twitch" skill (no "virtual dice rolling"). You directly pilot and fly your own ship, you are not a back-seat "navigator". Players may fight one another, or against Non-Player Characters (NPCs), even participating in massive border battles between nations or helping eradicate the vicious Hive. The thriving and complex economy of the galaxy makes many opportunities for traders, miners and smugglers alike. 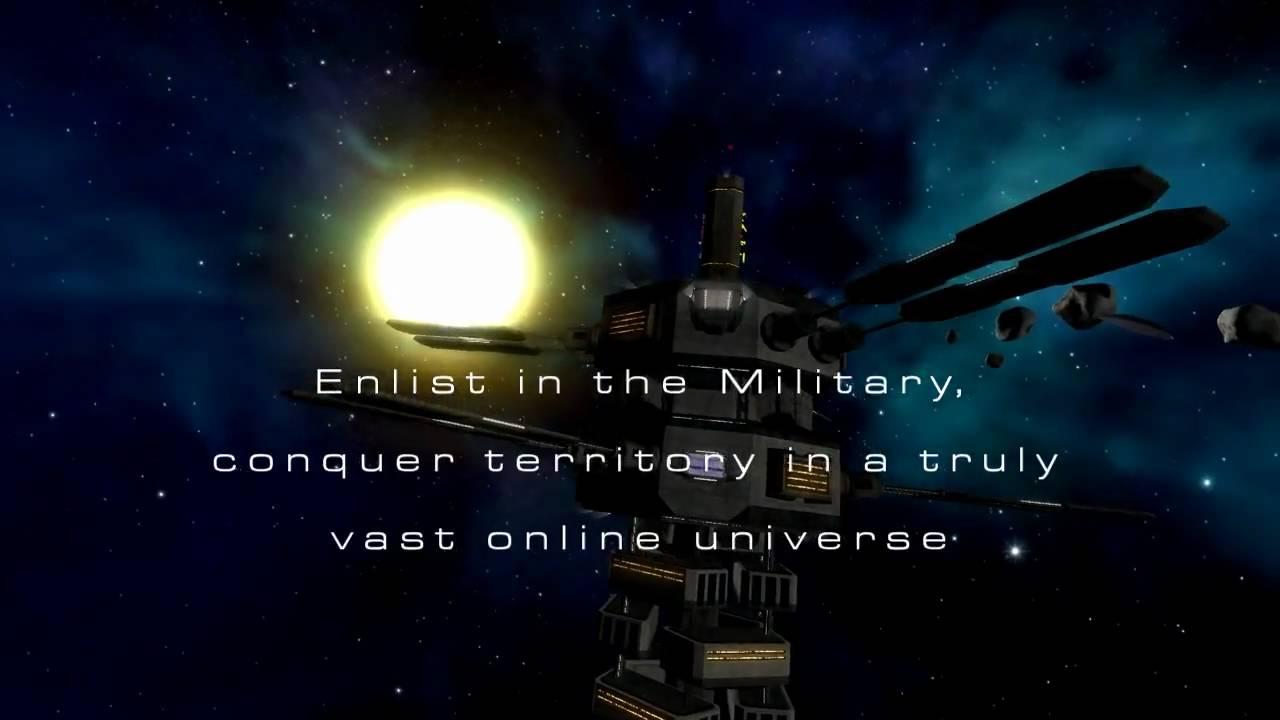 It's pretty amazing Vendetta Online is still going, it's been around in some form since 2002 and it has cross-platform and cross-device online play. They were a serious early supporter of Linux gaming with such an MMO. It's not just amazing that it's still going, it's regularly updated too. Only recently they've worked on improving NPC AI, reduced loading times, a new reporting system to deal with naughty players and much more.

einherjar 4 Apr, 2020
According to their website, it is only for a maximum of 8 hours playtime for PC. That is not really "free to play until 1 June" IMHO.
0 Likes

Agree. A bit inaccurate.
Vendetta is free2play on mobile devices like Android and iOS but on PC (Windows, mac and Linux) will be only in trial option allowing only to try the game for a maximum of 8 hours.

That's just their standard offer, I remember it was the same yonks ago. The "free to play until 1 June" is on top of that, it seems they just haven't changed the usual graphic on the website.


QuoteAll accounts of all types (new or existing), will be treated as full Premium Subscriber accounts, until the first of June.

Liam Dawe 4 Apr, 2020
View PC info
It's very clear it's entirely open. There is no hour limit during this time.
1 Likes, Who?

Quoting: Liam DaweIt's very clear it's entirely open. There is no hour limit during this time.

I was confused by the "Free Trial" ad on the main page.
0 Likes

View PC info
Wow. That still exists? I remember writing an article about it like a decade ago :O
0 Likes

View PC info
I recall this title was going to get a new game engine. Did that ever happen?
0 Likes

Ardje 8 Apr, 2020
View PC info
Vendetta Online is probably the only game that really works marvelous on Galaxy Gear VR: free look with head movement and complete steering of the ship with the controller.
It's stunning I think.
0 Likes
While you're here, please consider supporting GamingOnLinux on: