XCOM 2, likely one of my absolutely all-time favourite strategy games can be played for free until April 30.

Originally developed by Firaxis Games, it acts as a sequel to XCOM: Enemy Unknown although you can easily play XCOM 2 without playing the first. It was ported to Linux by Feral Interactive and it was a day-1 release for us which doesn't happen too often for bigger titles. 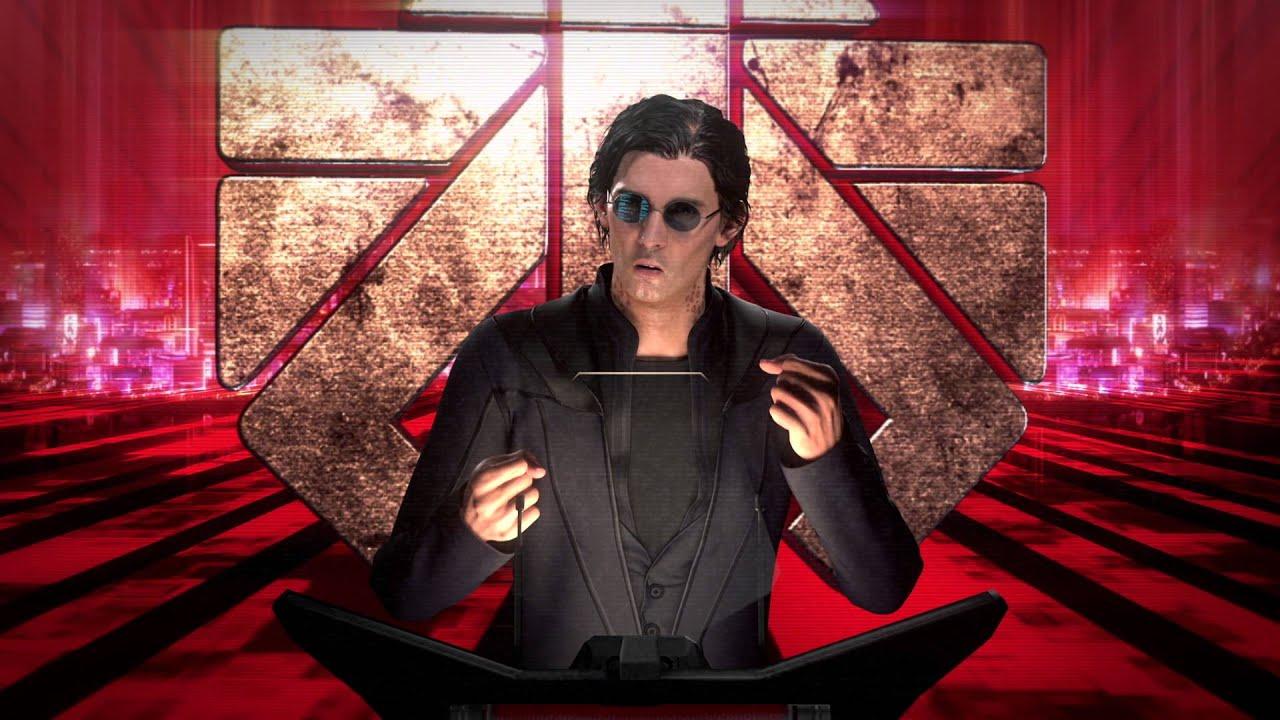 I've spent absolutely tons of hours in it, and with the War of the Chosen you can begin again with an even bigger and better experience. Seriously, that expansion is huge and well worth getting too but even by itself XCOM 2 stands tall as an awesome strategy experience even with rough edges aplenty.

Now get going, you have a world to save, Commander. Find XCOM 2 on Steam where it's also 75% off.

Why the sale and free time? Likely to get people to notice the newly released XCOM: Chimera Squad, which takes it in quite a different direction and sadly it's Windows-only. I spoke to Feral Interactive about that over email to see if they're porting it and they said clearly they had nothing to share on a port. Possibly due to it being a smaller game, which is pretty telling by it having a 50% discount before release lasting until May 1.

View PC info
Runs fine for me except for a few stutters here and there. Have a report on protondb but it is currently pending.

Have put about four hours in so far...didn't think I played that much. It's very different than XCOM 2 though, maps are alot smaller, more about breaching and clearing rooms. Just a heads up. I still enjoy it but it isn't XCOM 3 by any means.

View PC info
I think that if you have experience in Xcom 1 it can be easily finished in 6 days. You'll have to rush in some missions, but it's doable.
1 Likes, Who?

View PC info
I was trying to download it yesterday but it would not allow me without paying it first. I'll give it a go later on.
0 Likes

View PC info
Still one of the very best games running natively on Linux.
1 Likes, Who?

View PC info
Well, if you knew what you were doing and where just pushing the story all the time you could probably do it in 40-50 hours, so technically if you have lots of time during the next six days(the free trial is from 24th to 30th) you could finish it during the trial. Honestly though, War of the Chosen makes it a much better game in my opinion and I don't think that is part of the trial.
0 Likes

View PC info
Just tried out Chimera Squad, no issues at all yet after about half an hour. I'm liking it so far.

But, uh, XCOM 2! A good game. War of the Chosen makes it a better game. And mods—like the over 350 I'm rocking in the playthrough I started just last week—make it an amazing game. :D
0 Likes

Quoting: PatolaBecause XCOM2 is a long game...
And Chimera Squad does not seem to be that short, either. Howlongtobeat says the main story takes 22h to finish, and these early reports are usually way shorter than the actual time.

how long to beat says 32 hours for xcom 2 main story, I think it's probably less if you have experience in xcom 1... but anyway that would mean 5 hours average in 6 days so it's doable.

View PC info
I'm a simple man. I see XCOM I like it :)
0 Likes
1/2»
While you're here, please consider supporting GamingOnLinux on: