It's hard to believe that Minecraft, a blocky survival game originally created over a weekend has gone onto sell over 200 million copies.

Originally made by Markus "Notch" Persson, who later created the company Mojang to carry it forward. Persson then sold it all to Microsoft for 2.5 billion dollars and here we are 11 or so years later since the early builds and it's now sold over 200 million copies.

The thing is, Minecraft is still growing and a lot too. It was announced back in 2016 that Minecraft had sold over 100 million so they've managed to add another 100 million in only a few years which is madness. On YouTube for example as well, last year Google announced that Minecraft was the most-watched game on the whole platform and it wasn't even close to anything else.

As a bit of a celebration and in true corporate form, Mojang announced a very slight re-brand to Mojang Studios since they're now operating as multi-title, multi-location company. It even came with a fancy PR video: 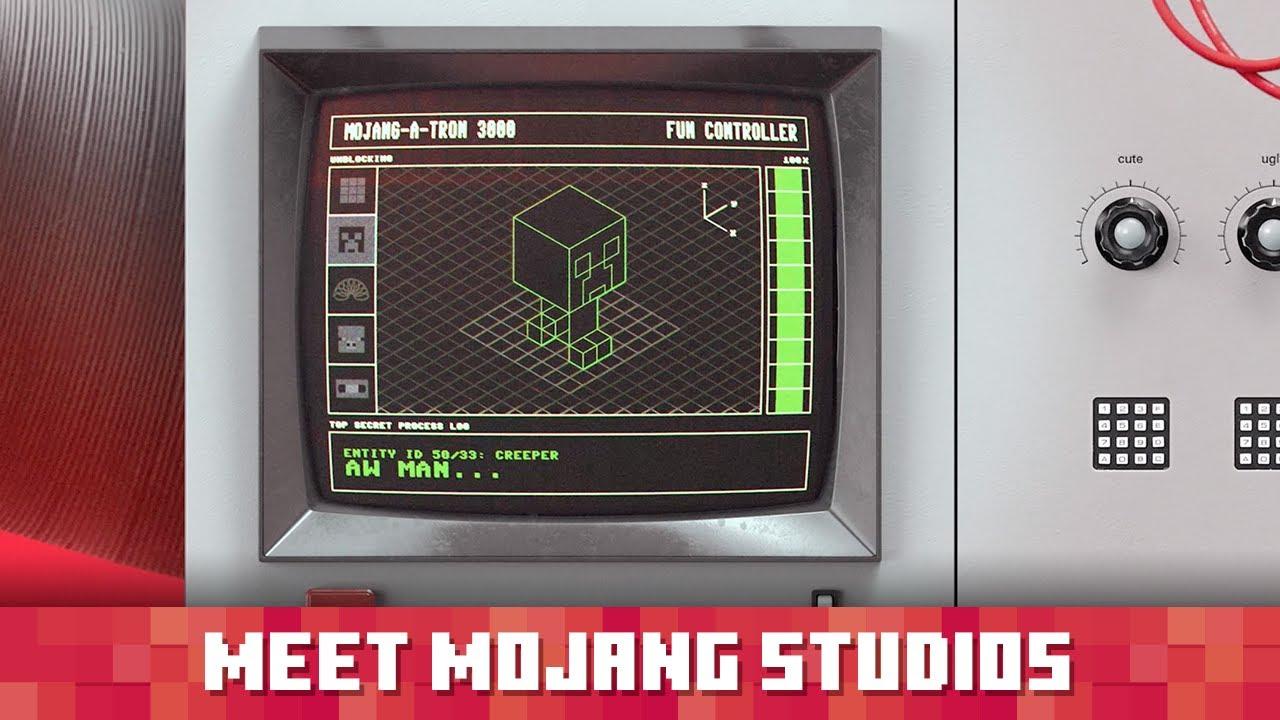 You can buy Minecraft Java Edition (which supports Linux) on the official site.

Minecraft Dungeons is their next title, which will appear on May 26. Since they're now owned by Microsoft, as expected it's not going to have Linux support. Microsoft "loves Linux" only in certain situations of course (hello cloud stuff) and gaming isn't really one of them. Thankfully though, from a few reports we've been sent by people in the Beta it appears to work in Wine.

View PC info
All these different versions are a shame, especially with the com around it.

In return, an average folk will buy the so-called "Windows" Edition because he's on Windows and once it is bought, he won't be able to play with a friend on Mac, or Linux, or on a console. In a world where Fortnite is completely cross-platform, I find this strategy outrageous.
8 Likes, Who?

Quoting: CreakIn return, an average folk will buy the so-called "Windows" Edition because he's on Windows and once it is bought, he won't be able to play with a friend on Mac, or Linux, or on a console. In a world where Fortnite is completely cross-platform, I find this strategy outrageous.

In fairness, it's called the “Bedrock” edition, but I can't disagree.

I remain convinced that a condition of Notch's sale to Microsoft was that development of the Java PC edition be maintained, and MS just said, “Yeah, sure, whatever,” then upgraded the Pocket Edition to the default for Win10 and consoles. I can't find a recent comparison of all the versions, but I know a year ago when total sales topped 175 million, the original PC edition “only” accounted for 30 million. I don't think it's unreasonable to assume that the vast majority of current players are on Bedrock, or Bedrock-based, versions (given that hardly anyone will still be playing the entirely separate XBox 360/PS3 codebase, which boosted sales massively when those versions came out).

Note also that although the Raspberry Pi Edition was also based on what eventually became Bedrock, it has never been updated. The last release was in 2013, before the MS takeover. When asked about it in 2016, Tommaso Checchi (who works at Redmond, not Stockholm) said, “Win10 runs on the Pi so you can run the Win10 version there!“

And people try to say EEE is a thing of the past.

View PC info
Shame they started depending on gtk3 for the launcher around September last year. Luckily I still had the last version that used gtk2 instead, and it continues to work fine.
0 Likes

and then you will know how I think about Mojang ... or Notch. They broke a promise they made to me when I bought the game. But maybe they would say that purchases did not die down. On the other hand, they removed that statement from the website so I would say they do not intend to honor that promise anyways. And I somehow doubt (as Dunc also noticed) that the Java edition is seeing many new sales nowadays ...
1 Likes, Who?

View PC info
I do not fully understand the strategy of Microsoft. We are currently stuck with the 12.2 version. There the number of available mods is the largest.

The mods have made Minecraft great. But Mojang and Microsoft have been very half-hearted in supporting it, if at all.

The Bedrock version and others are not compatible with the original Java-Client Mods and and therefore do not play a role on Youtube and Twitch. Raytracing is very nice, but after a few hours you get tired of it and the Sildur Shader and Optifine do as well.

Microsoft has allowed Amazon to take over the Curse Client. So Amazon became the main hub for Minecraft Mods. How crazy is that? You just leave the most important aspect of your own game to your competitors, because you just not interested in it.

Microsoft has adopted a few mods. For example Computercraft for their Edu version. But much more powerful mods like Open Computers are ignored by MS and Mojang. Although Open Computers with its persistent machines fits much better into the Minecraft world.

Overall Minecraft could be much more successful if Microsoft would involve the community more. Running a modded server is an uphill battle to this day. At the same time one of the best gaming experiences you can have.

View PC info
Signs for what is to come from the developers once-known-as Obsidian and inXile :(
0 Likes

View PC info
Oh, Markus' mother is Finnish. I read about a million people in Sweden have a Finnish heritage close or far.
1 Likes, Who?

Quoting: heidi.wengerOh, Markus' mother is Finnish. I read about a million people in Sweden have a Finnish heritage close or far.

Wow i have noticed that in many occazion!! One of the bands i like alot is rock band Kent actuality and there are Markus Mustonnen, Sami Sirvio, Harri Manty and Marttin Skold .... who always looked namely like Finnish or Estonic or so. Well names are all invented out of the blue kinda anyways and dont tell the whole story but yea.
0 Likes
1/2»
While you're here, please consider supporting GamingOnLinux on: