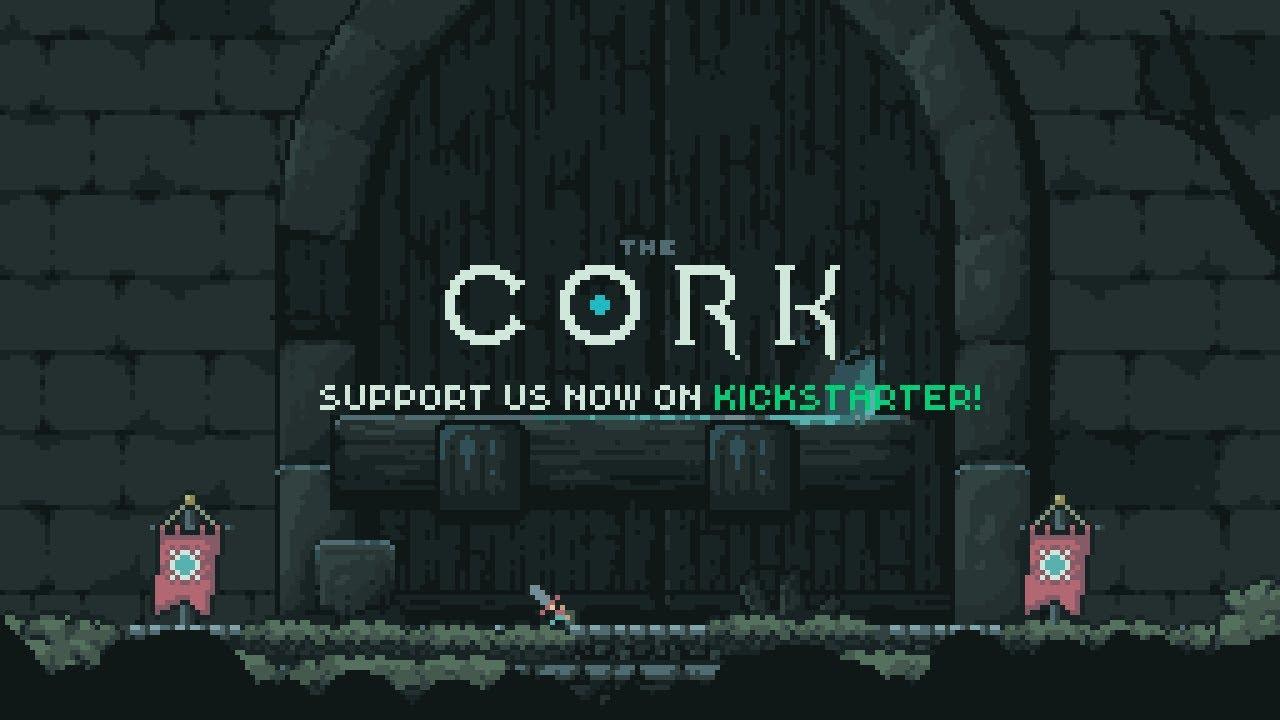 I can't play games like. Not since Teleglitch put me off them forever.
3 Likes, Who?
While you're here, please consider supporting GamingOnLinux on: