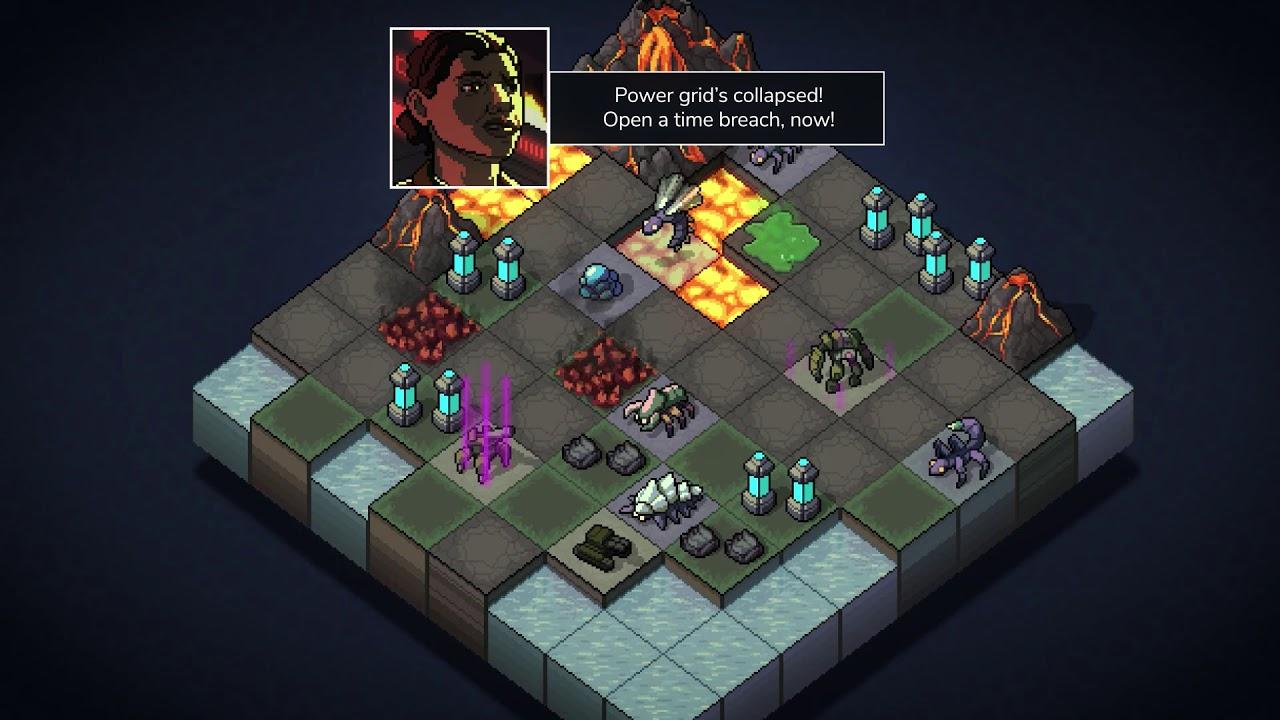 I did not get all achievements yet, but I'm glad I will be able to now. Now I just need to remember which store I bought it from...
0 Likes
Gooda 16 May, 2020

View PC info
The sound briefly wasn't working for me when I first switched from running on Proton to the Linux version, but it started working at some point after that (though before this update). Anyway good on them for continuing to bug-fix and provide support. :)
0 Likes

I hope this game will also be released for Ipad's. I have both FTL and this one in my Steam library, but actually I've played FTL much more on my IPad. I guess I would do the same with Into the Breach.
0 Likes

Quoting: jensI hope this game will also be released for Ipad's. I have both FTL and this one in my Steam library, but actually I've played FTL much more on my IPad. I guess I would do the same with Into the Breach.

OK, so I'm not the only one that is not really into playing Gameboy-looking games on my nice desktop with big monitors and keyboard and mouse. A game like this should be on a handheld IMO. *quick Internet search* Ah, it's on the Nintendo Switch, but digital format only. Hmm, I don't know. I think I'll stick with Fort Triumph for now. In the handheld world, I still haven't beaten Fire Emblem: Fates Conquest.
1 Likes, Who?
While you're here, please consider supporting GamingOnLinux on: