Collabora have today announced the release of Monado 0.2, their open source OpenXR (VR / AR) runtime for Linux. Their work continues to be quite amazing and it's progressing rapidly.

In the previous update, they showed off how Monado could run the Blender OpenXR VR Session which was already pretty amazing. Now they're going even further. One big addition is support for multiple layers at a time, they say it's important for things like UI rendering and another step towards supporting overlay applications like xrdesktop or Pluto VR. An example of that can be seen below: 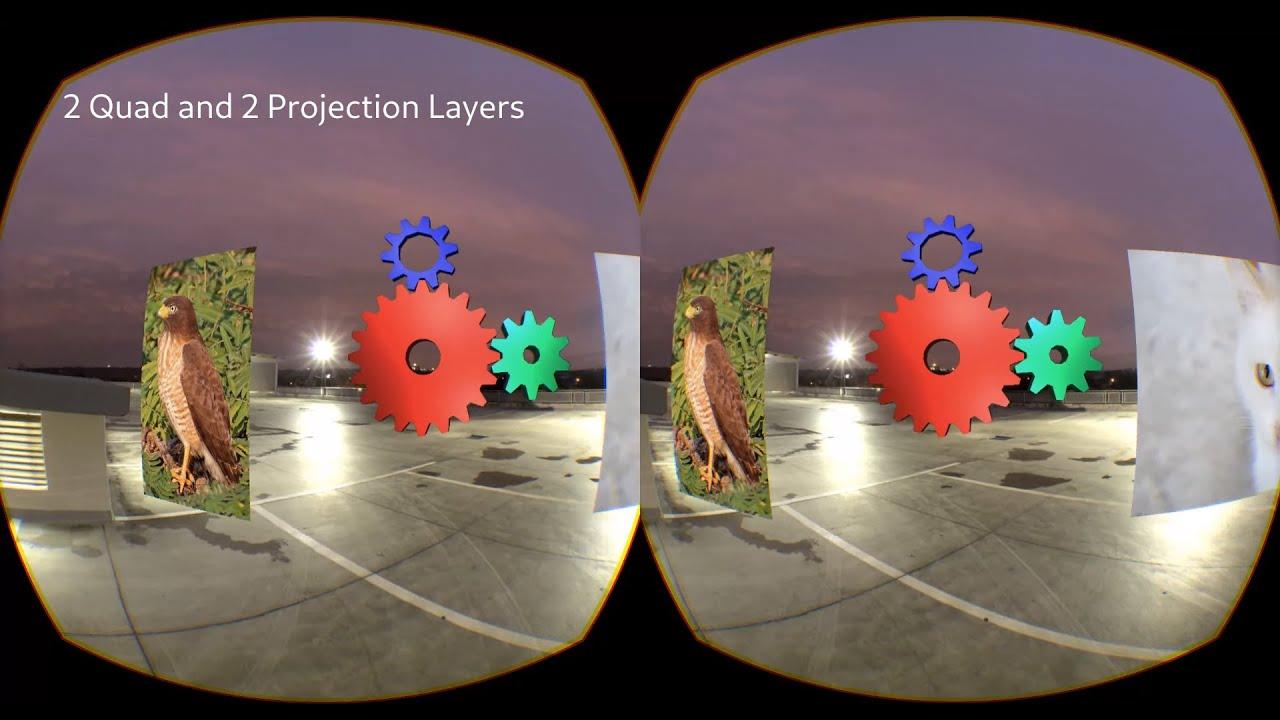 Other advancements include the Compositor and Drivers now run in their own service process, Vive Wand and Valve Index controllers are now supported as 3DOF controllers, support for Bluetooth LE, their experimental libsurvive driver was merged allowing open source positional tracking with lighthouse (they said they will talk more on that "soon"), the build system saw major improvements, optional systemd socket-activation and a whole lot more.

If you wish to try any of it out they now have an Ubuntu PPA available, which will see an update to Monado 0.2 sometime soon.

Monado could end up being quite essential as both VR and AR progress, giving developers an open source runtime to hook into that has first-class Linux support since it's initially developed for Linux. You can see the full announcement and changelog on Monado 0.2 here.

About the author - Liam Dawe
I am the owner of GamingOnLinux. After discovering Linux back in the days of Mandrake in 2003, I constantly came back to check on the progress of Linux until Ubuntu appeared on the scene and it helped me to really love it. You can reach me easily by emailing GamingOnLinux directly.
See more from me
Some you may have missed, popular articles from the last month:
The comments on this article are closed.
7 comments
TheRiddick 30 May, 2020

View PC info
Need Virtual Desktop or ALVR for Linux.. Until that happens its going to be rough going as more headsets go the standalone route with tether or wireless options.
0 Likes
mike456 30 May, 2020
SteamVR doesn't need this? Does the upcoming HP Reverb G2 work with steamvr on Ubuntu?
1 Likes, Who?

I spoke to HP on this, they said no Linux support with their new VR kit.
0 Likes
mike456 30 May, 2020
Yea HP..lost my bios password and was told to buy a new motherboard.
I had hopes, as the announcement was with Valve and MS, for steamvr on Linux to bypass HP.
0 Likes

ALVR is for streaming SteamVR content to standalone headsets like Oculus Quest but it's Windows only right now. But there is a new cross-platform project called HEVR.
2 Likes, Who?
While you're here, please consider supporting GamingOnLinux on: