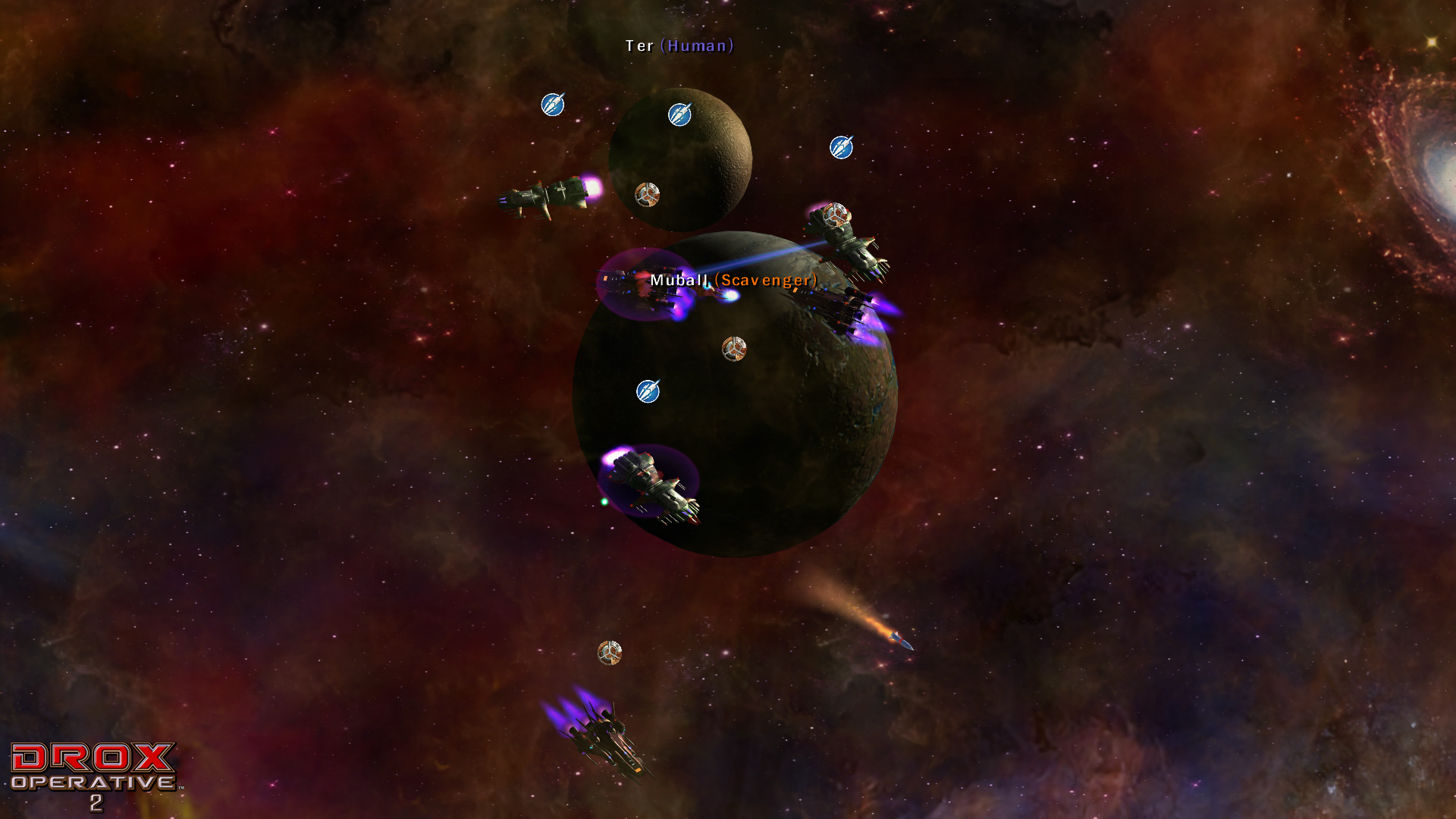 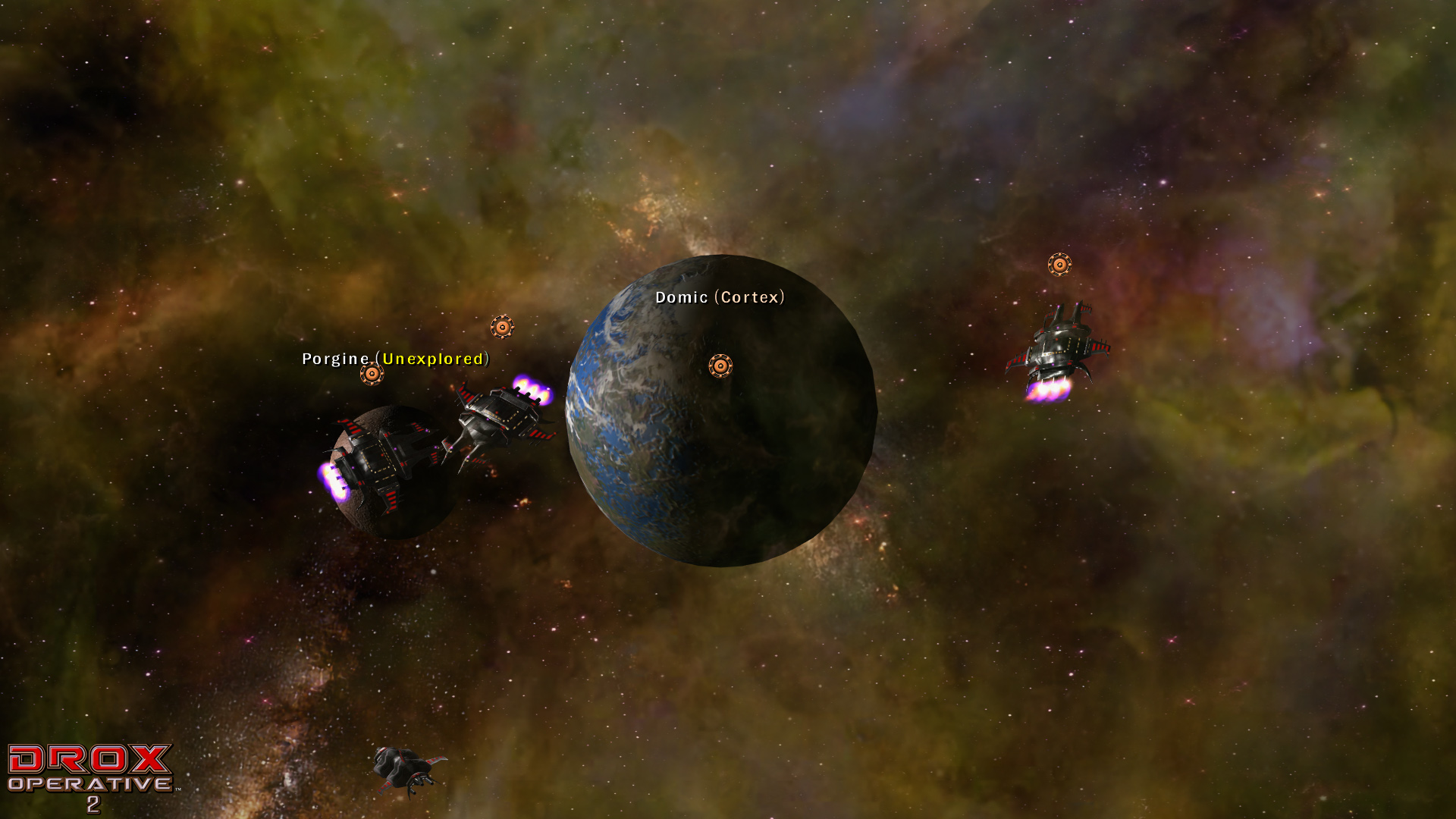 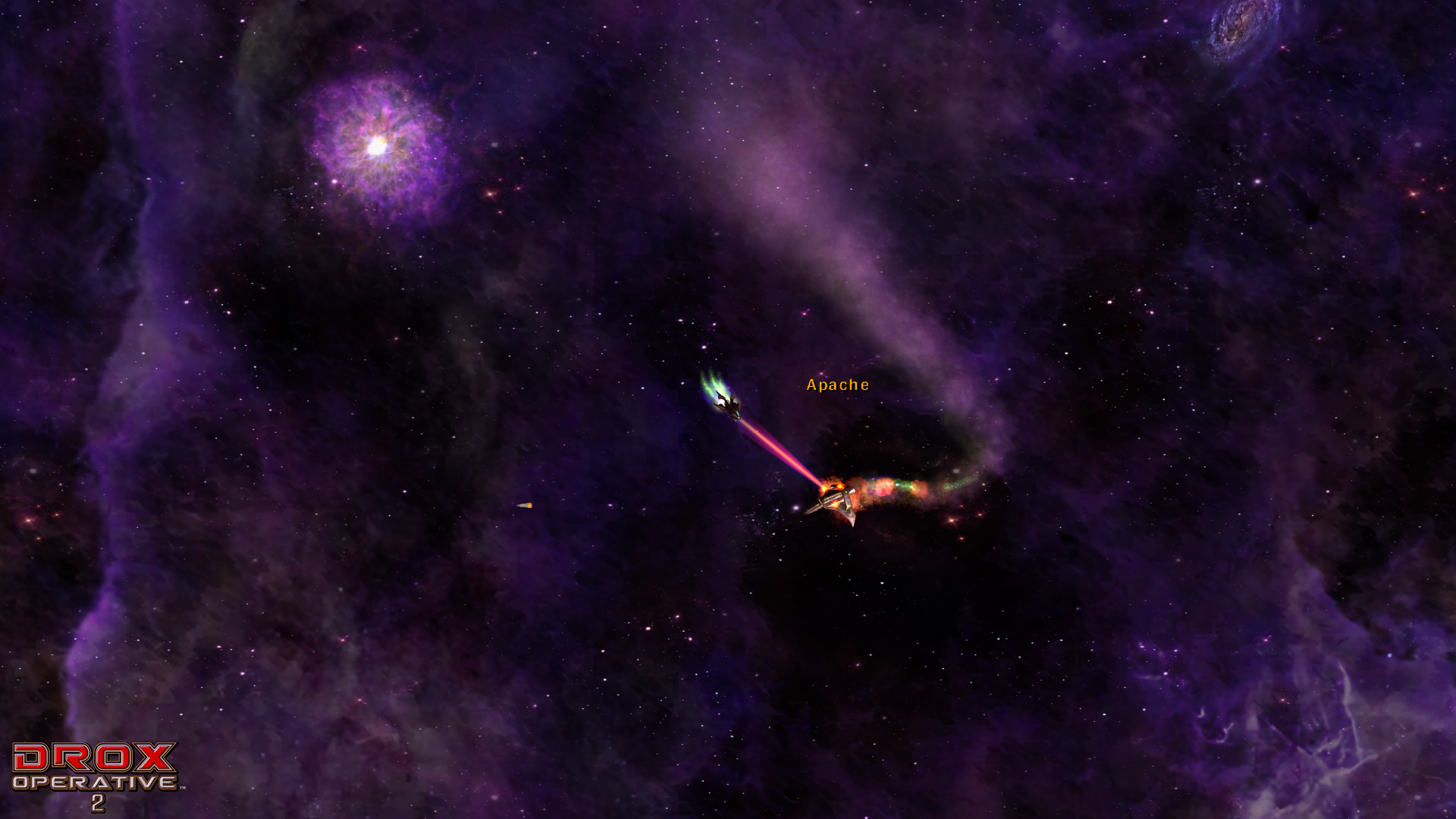 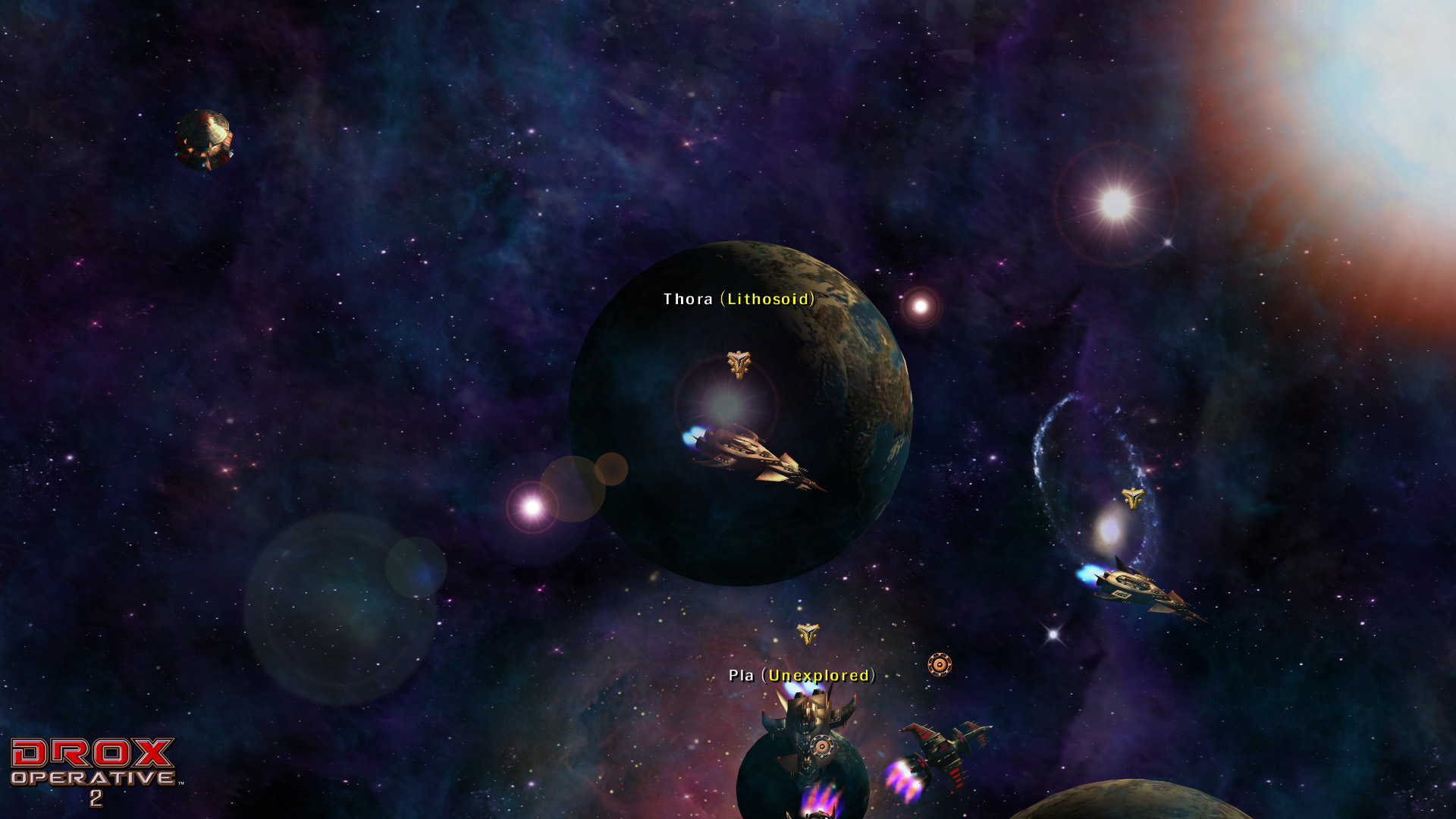 View PC info
Drox is my favorite Soldak, i’m quite hyped for Drox 2.
Well, i’m never really hyped but still, in my range of non-hyping, i’m high.
0 Likes
randyl 8 May, 2020

View PC info
I've tried to play Drox a couple times now and it didn't click. I'll try it again sometime soon. It looks like it would be my jam, but for some reason I don't get any traction with it.
0 Likes
While you're here, please consider supporting GamingOnLinux on: