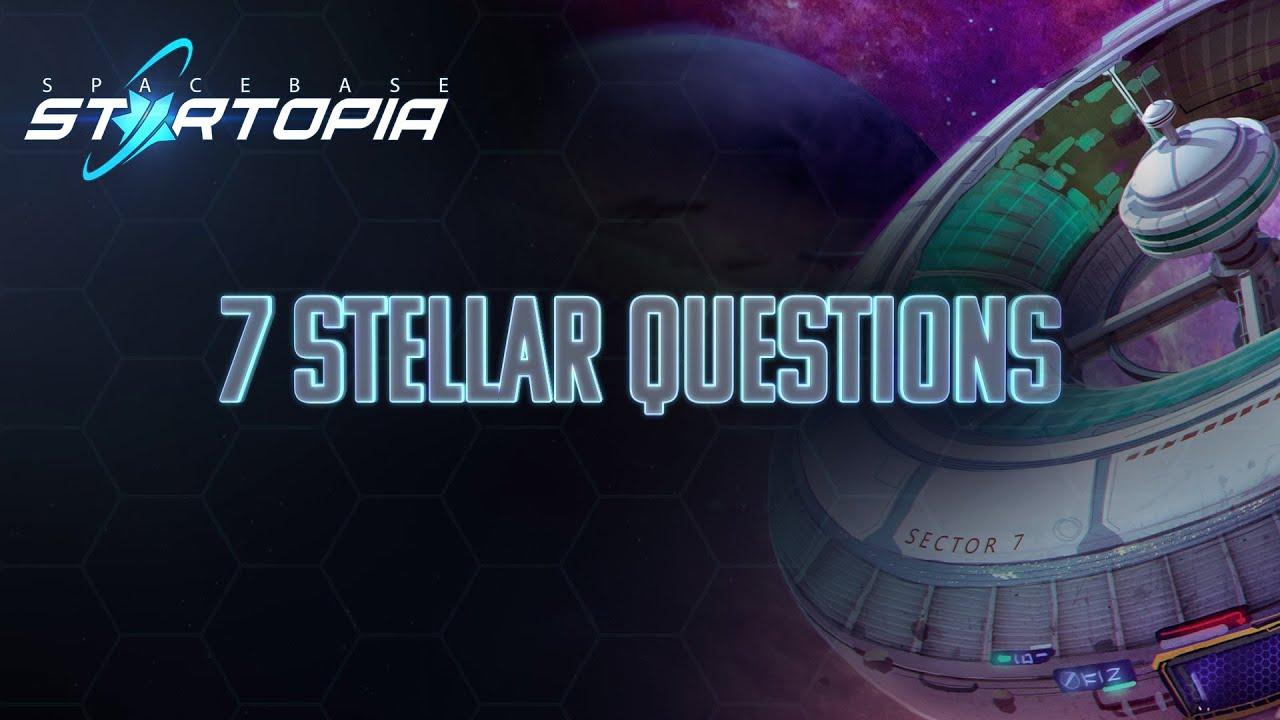 View PC info
Loved the original. I hope they add some good stuff to the already enjoyable formula of the original!
0 Likes
While you're here, please consider supporting GamingOnLinux on: