The Last Faith, a dark gothic metroidvania is coming to Linux

Currently in development and crowdfunding on Kickstarter, The Last Faith looks like an impressively styled pixel-art dark gothic metroidvania.

The Last Faith is a Metroidvania that promotes a deep exploration style gameplay with non-linear levels. While you travel around the giant map, you have control over the way you want to be next. Every single spot counts, as you can discover new items, new secret areas, particular puzzles to solve and unique enemies.

Seems it been quite the hit. Against their £45,000 goal they already have blown right passed it with £76,520 and there's still 23 days to go until it finishes on June 19. Sometimes it amazes me how quickly such games get funded, there's obviously a lot of gamers out there hankering for more retro-styled metroidvania. I'm not exactly surprised though, The Last Faith looks damn good, take a look below: 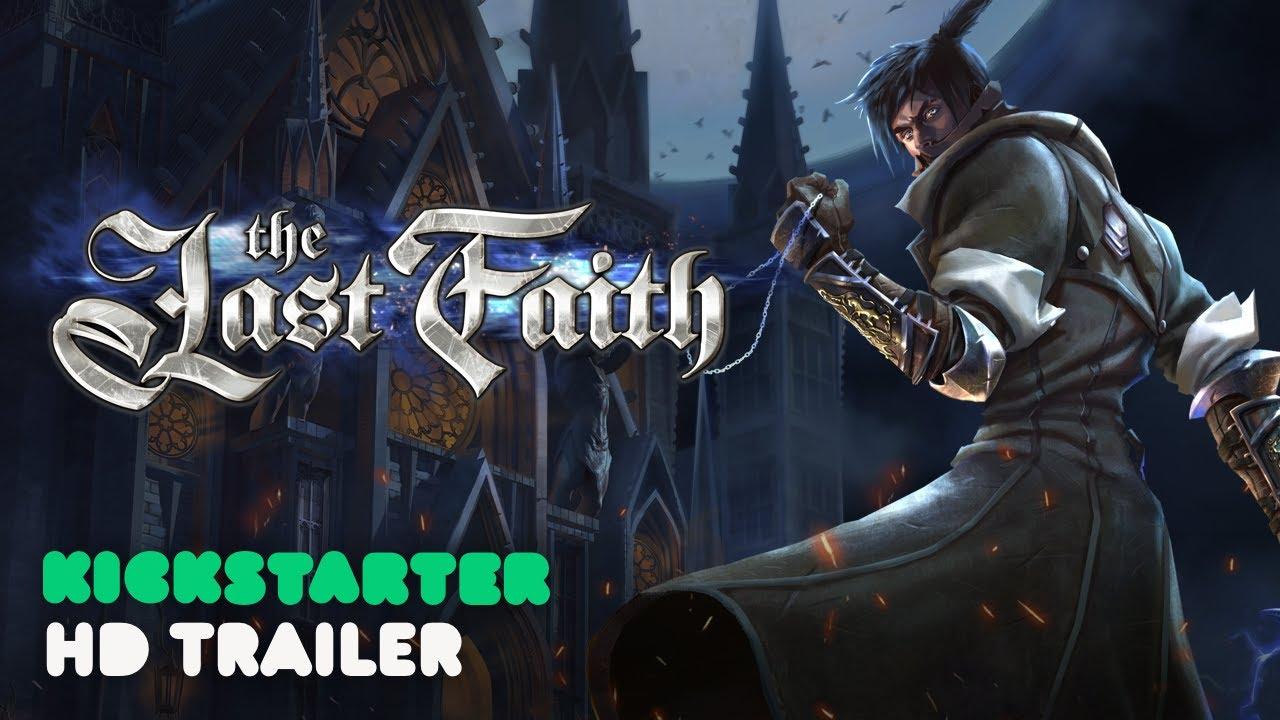 On the Kickstarter page when talking platforms they said they're going for "as many platforms as possible" and that this includes "Steam PC, Nintendo Switch and Playstation, following by the rest such as Xbox One, Mac and Linux". Speaking to the developer about their Linux plans, they told us directly "we are planning to support 100% Linux too!" so it can't get any clearer than that.

If you're interested, the Kickstarter can be found here.

Since it's already funded, we've added it to our dedicated crowdfunding page.

View PC info
In that same page, at the very beginning, they also say :

"The game's plan is to be released on Steam (PC/Mac), Nintendo Switch, Playstation 4 and Xbox One."

With the addition to Linux in the later paragraph Liam mentions in the article.

I actually backed the game yesterday, but seeing Linux might be and after thought, not being 100% clear on the kickstarter page and considering my past experiences, I decided to go for the physical copy on Nintendo Switch instead.
0 Likes

Which is not exactly a bad game to be compared with :)
0 Likes

Which is not exactly a bad game to be compared with :)

No, but it reminds me that I'm still waiting for the Linux release. :S:
0 Likes

Was there one promised ?
I must admit I didn't pay attention much once I saw that it didn't have a linux release I just moved on with my life.
I have for habit to not be port begging anymore because these days there are enough hard working indies that deserve all of my money as it is without me going port begging unless I really really want to play it (like lethal league blaze for example) .

It's just you know so many games to play these days that I don't exactly have the time available to ask for a port.
0 Likes

Was there one promised ?


Yep!
It's stated on the KS campaign: 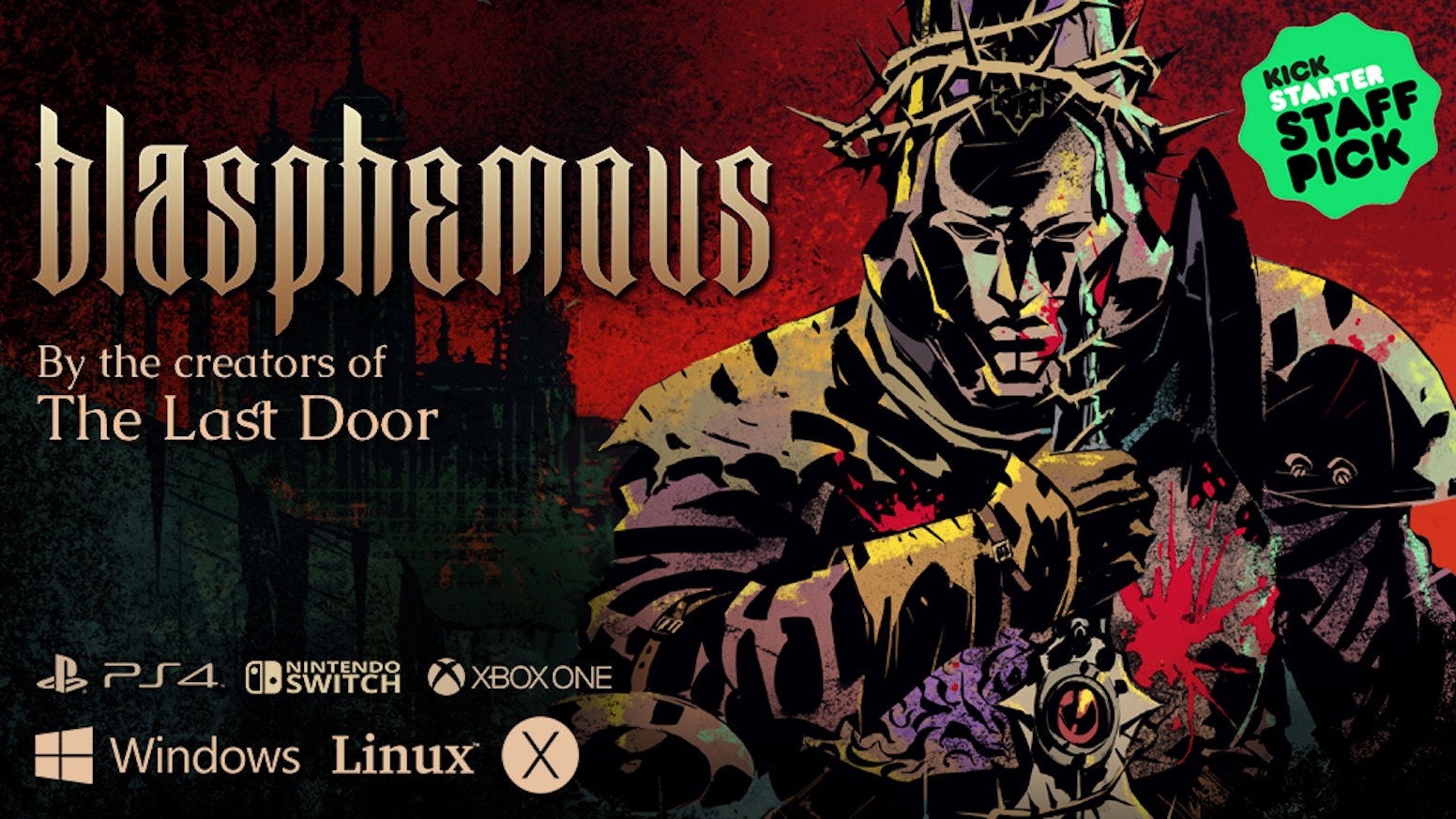 But I totally understand your stance, as a backer I already have the game on GOG but patiently wait for the native release.
0 Likes

Quoting: CyrilYep!
It's stated on the KS campaign:

But I totally understand your stance, as a backer I already have the game on GOG but patiently wait for the native release.

Welp guess I'll put that on my wishlist and wait to see if it will come to Linux then.
0 Likes
While you're here, please consider supporting GamingOnLinux on: