Prepare for toxic rain and lots of fire in The Universim

The Universim, the game that mixes in a god sim with a city-builder has expanded once again and in quite a big way with the environment.

Crytivo's "new breed" of god game certainly isn't boring, and now your decisions make even more of an impact on the environment when you're building up your civilization. You now have to deal with toxic rain, polluted water and more if you let the environment start getting ruined. Since it's something of a god game though, your god powers can help you avert a true disaster if you have enough god points stored up. This is part of their ongoing attempts to make The Universim a lot more dynamic.

There's also a big new fire system, plenty of performance improvements, a new resource graph screen to help you keep an eye on what's going on, a rework of both water and electricity to make it simpler and easier to use (no more dealing with millions of gallons) and plenty of other quality of life changes that further make the gameplay seem better. Check out their update trailer below: 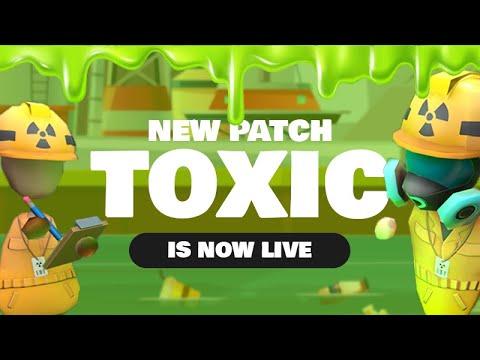 While all of that is certainly exciting, and gives even more for you to explore in The Universim, I'm excited about what comes next. They confirmed they're working on terraforming, alien planets, a road system, organic simulation and a lot more.

The space travel part of it sounds awesome and will finally make it live up to the original idea they had back when they ran a Kickstarter for it. However, I've not regret my initial personal purchase of it back before it came to Steam, it's quite engrossing and relaxing at the same time. Already many hours of content in it and the Linux build as of this update continues working well.

View PC info
Apparently I added this game to my wish list back in 2016, no idea why.. guess they had a pretty hype trailer back then?

This is the dark side of the steam wishlist, things tend to be forgotten there ^^
0 Likes
While you're here, please consider supporting GamingOnLinux on: