What are you clicking on this weekend? Come have a chat in the comments

Another week down, most of us are still in lockdown with the Coronavirus and there's plenty of time to play games. Playing games can be a truly wonderful way to get your mind off everything too!

Personally, I've been very surprised by Iratus: Lord of the Dead which recently left Early Access with added Linux support. The mix of party-building from body parts, with reverse dungeon crawling as you're trying to escape is quite a wonderful. It's quickly become my new go-to game for a few rounds, replacing Slay the Spire. Apart from that, jumping into a few rounds in PUBG on Stadia (article info - see video) has proven quite fun.

A reminder of some other bits of news recently:

Over to you in the comments!

What have you been playing recently on Linux and what do you think about it? What's tickling your fancy this weekend?

Article taken from GamingOnLinux.com.
Tags: Community, Misc
6 Likes, Who?
We do often include affiliate links to earn us some pennies. We are currently affiliated with GOG, Humble Store and Paradox Interactive. See more here.
About the author - Liam Dawe

I am the owner of GamingOnLinux. After discovering Linux back in the days of Mandrake in 2003, I constantly came back to check on the progress of Linux until Ubuntu appeared on the scene and it helped me to really love it. You can reach me easily by emailing GamingOnLinux directly.
See more from me
Some you may have missed, popular articles from the last month:
76 comments
Page: 1/8»

einherjar 2 May
* X4: Foundations
Still sucks me in and is fun for me. Only drawback IMHO is the micromanagement to get skilled pilots in a decent amount of time - but there is a mod for it :-)
A great game with devs supporting Linux very well IMHO

* ARK
I play this on a private server with my son. A nice game to have fun in a chilled way.

* Of course CS:GO from time to time.

View PC info
My INDEX ARRIVED! So I got into:
- Half-Life: Alyx. Can't play 15 minutes without extreme dizziness and retching. 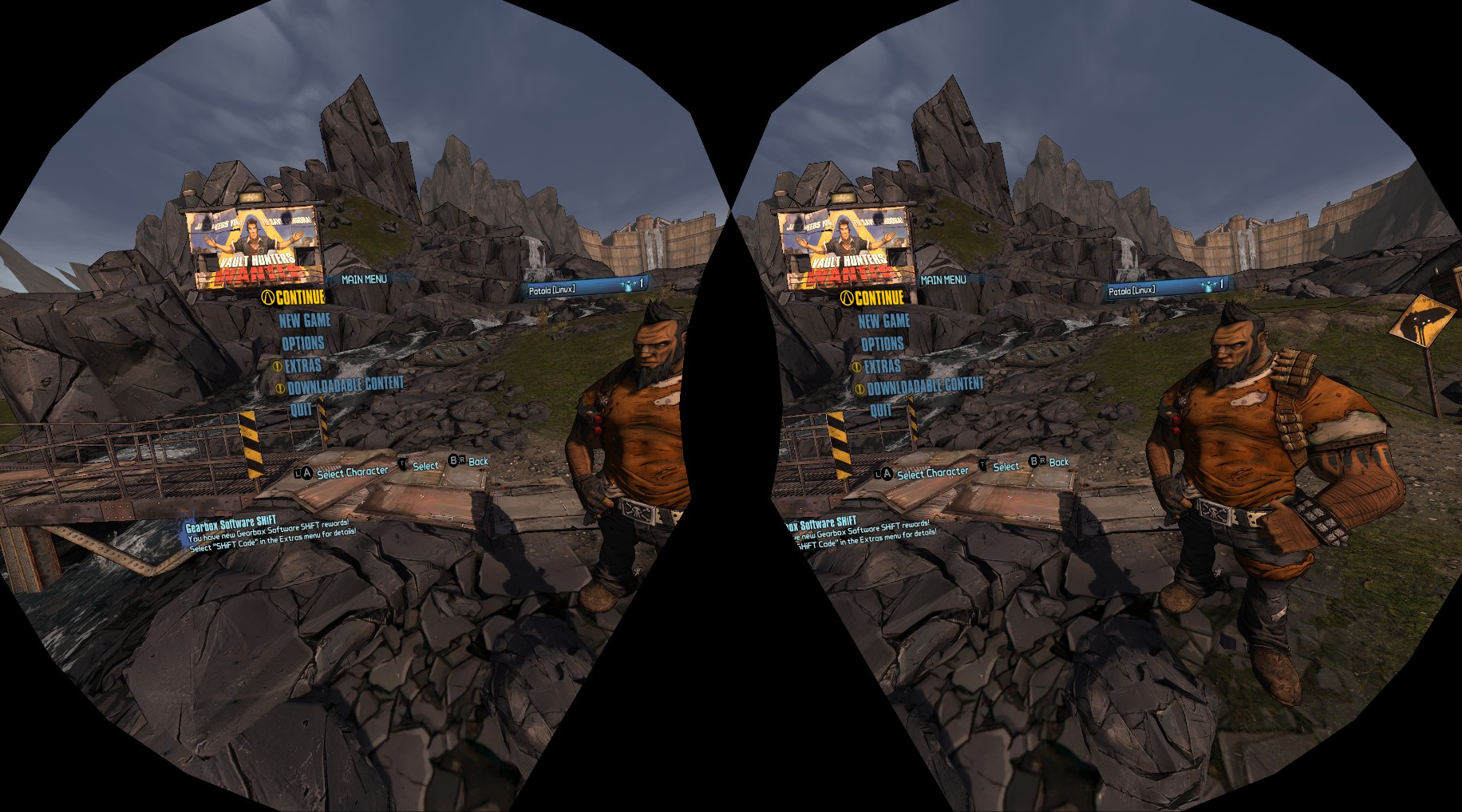 I guess I'll have to adapt, lol. But already took the plunge and am enjoying it a lot, with the help of posts like this one on reddit (bookmark it, people!) and several resources scattered around. I have to say that the configuration experience was the greatest I ever had, with that complex piece of hardware working out of the box and with calibration carefully guided by SteamVR. Being supported makes a ton of difference!

You know, VR has a real potential:

But I also have played other, non-VR stuff. Finished Metro 2033 and Last Light Redux, and I have started playing Metro: Exodus. Also I have been playing Borderlands 3 a lot, apart from having a terrible plot and being riddled with Social Justice, it is great and fun. Also bought XCOM: Chimera Squad but played it just a bit, although it seems great.

About X4: Foundations which still is my favorite game ever, I paused it for a little 3.0 because it overwhelmed me with so many new stuff that I am trying to study it before engaging hard on the new gameplay. For anyone getting into X4, don't miss the excellent The Things You Can Do in X4 series from Egosoft. Also, I played a little Star Citizen since 3.9.0 with eating and prison has debut.

But I faced exactly the same with HL:A.

Which movement style do you use?
I wanted to so hard to use the continuous motion like in classic FPS.
Yet, that killed me. Almost had to puke. In particular with going backwards. (OMG!) *
However, going to teleportation I can now play for more than an hour without issues
and motion sickness.
It's still a bit stressing as I'm wearing glasses that I need and it's not optimal.
Thinking about getting special lenses, but that's a different story.

(*) Btw, I don't own DOOM VFR, but AFAIK it doesn't feature going backward at all.
Some people complained hard in the Steam comments. They souldn't it's for the best. XD
0 Likes

Can you play that together with friends on Steam in some way?
0 Likes

Can you play that together with friends on Steam in some way?

No, PUBG on Stadia is Stadia to Stadia with keyboard/mouse or Stadia + Consoles if you're using gamepad.
2 Likes, Who?

It is, and that's what makes it interesting and challenging, somehow being properly frenetic and twitchy ("poor adaptation motion-wise") is sort of a merit, because it does not compromise too much for VR. I want to be as fast and agile as my characters in the non-VR Borderlands 2!

Continuous. I refuse to waste my hard-earned money with a slideshow, I want to see myself moving, dammit! :) I will adapt, eventually. I hope.

But I faced exactly the same with HL:A.

Continuous. I refuse to waste my hard-earned money with a slideshow, I want to see myself moving, dammit! :) I will adapt, eventually. I hope.

I feel you. Same intentions here.
Being sceptical in the beginning, teleportion doesn't take the fun and immersion away for me at all, I have to say.

The way the game and world in HL:A is specifically crafted for VR, with the extreme slow pacing, makes this possible.

I guess it's different when playing a classical FPS, say HL2, with a VR mode.

This reminds me, I should try HL2's official VR mode. :)

Have fun with your VR kit!
2 Likes, Who?

View PC info
Still playing Dead Cells, which is fast becoming one of my top five games ever!

Proton-wise, I'm playing XCOM: Chimera Squad which seems to suffer from the same bugs as reported in the Windows version. It *could* be good if the devs listen to the feedback.

I've also been experimenting with Aliens: Colonial Marines and managed to get it running in Proton 5.6-GE-2. Using the crack for the binary and the TemplarGFX v6 mod it is now quite playable!
3 Likes, Who?

View PC info
Northgard mostly, although with moving house and allotment work, I haven't had much time for gaming.
0 Likes
1/8»
While you're here, please consider supporting GamingOnLinux on: