FTL and Total War? Two very different games and one developer is attempting to take parts of both to create Winter Falling. From the same developer who made Mars Power Industries Deluxe, which I quite liked.

The undead are coming - only you can stop them. Travel across the crumbling empire. Gather support. Make enemies. Lead troops in tense tactical battles, just you and your brain against the dying world... Make maps in the map editor, challenge friends!

The gameplay involves you going through nodes across a map, engaging in real-time battles against hordes of the undead. You recruit different unit types, position your forces and then attempt to hold them off while using a few tricks up your sleeve like lighting trenches on fire while you cower behind them for safety. 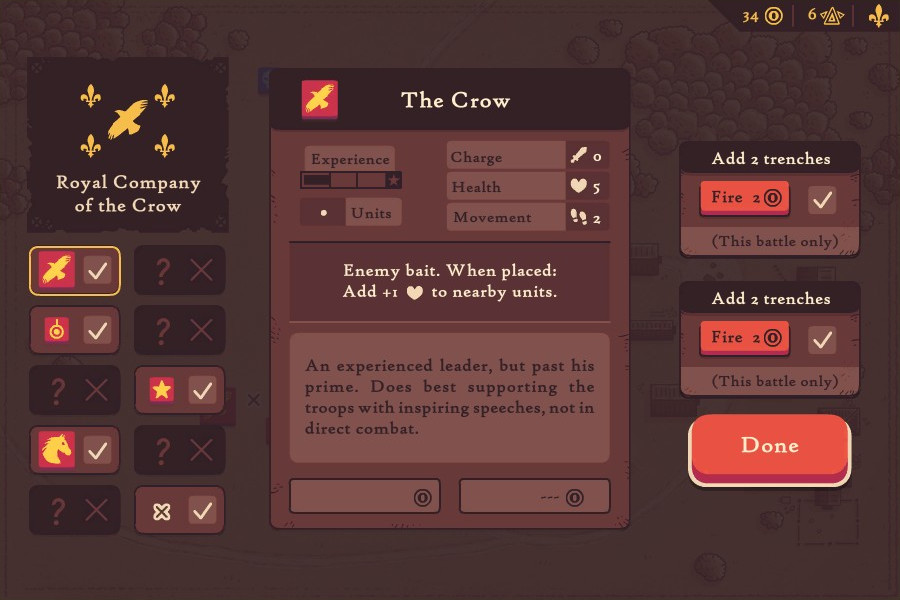 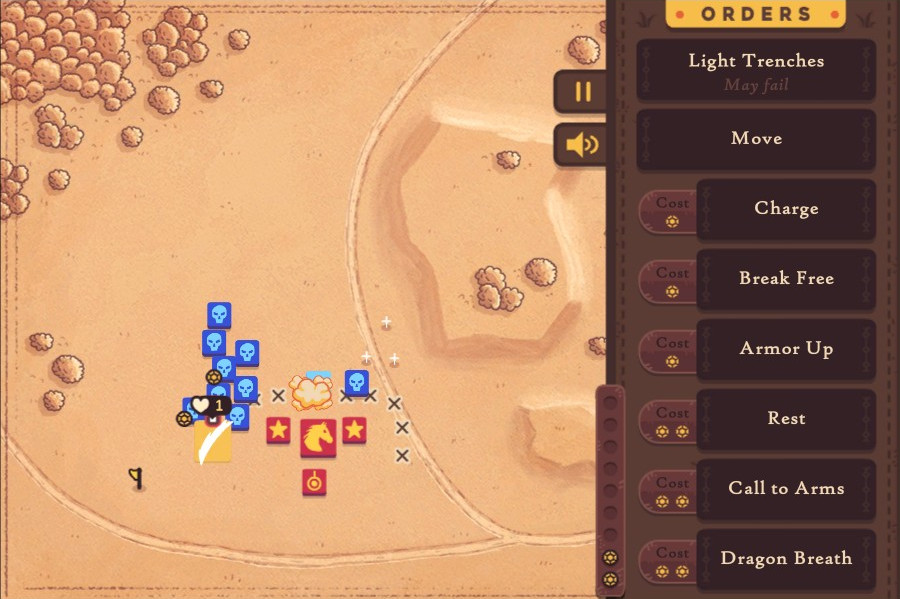 As you defeat certain enemies, you collect a special currency to enable the use of your skills. These include ordering units to charge through enemies, give them armour to become invulnerable and more. It's quite a nice mix of a small and sweet strategy game. The current prototype, available on itch.io, gives a nice look at what could end up being something great.

Features they're going for:

You can follow it on Steam and try the current prototype free in your browser on itch.io. Their current plan should see it hopefully release in full by the end of the year if all goes well.

Article taken from GamingOnLinux.com.
Tags: Demo, Indie Game, Itch.io, Steam, Strategy, Upcoming | Apps: Winter Falling
6 Likes, Who?
We do often include affiliate links to earn us some pennies. We are currently affiliated with GOG and Humble Store. See more here.
About the author - Liam Dawe

View PC info
Seems to be an expanded version of this concept: https://rarykos.itch.io/winter-falling which is about a single battle in Game of Thrones thing.
0 Likes
While you're here, please consider supporting GamingOnLinux on: