Following in the footsteps of Fallout and Wasteland, the previous game was often compared to being a Russian version of Fallout and in some ways that was very much true. Nice to see Linux support continue in their future games after the first game was crowdfunded. With ATOM RPG Trudograd available in Early Access since early May, it arrived on Linux across the weekend on June 13. 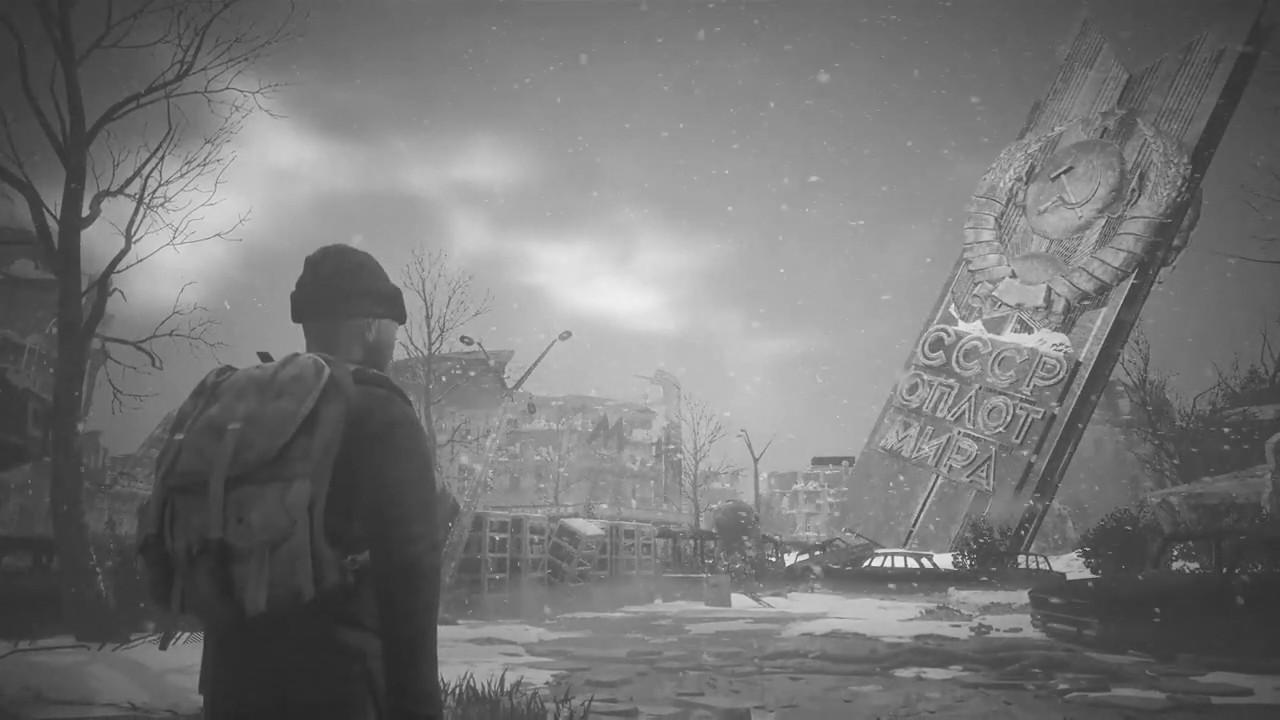 After picking up a personal copy on Steam, it seems to work just as well as the first game. Obvious rough edges since it's both Early Access and brand new on Linux. 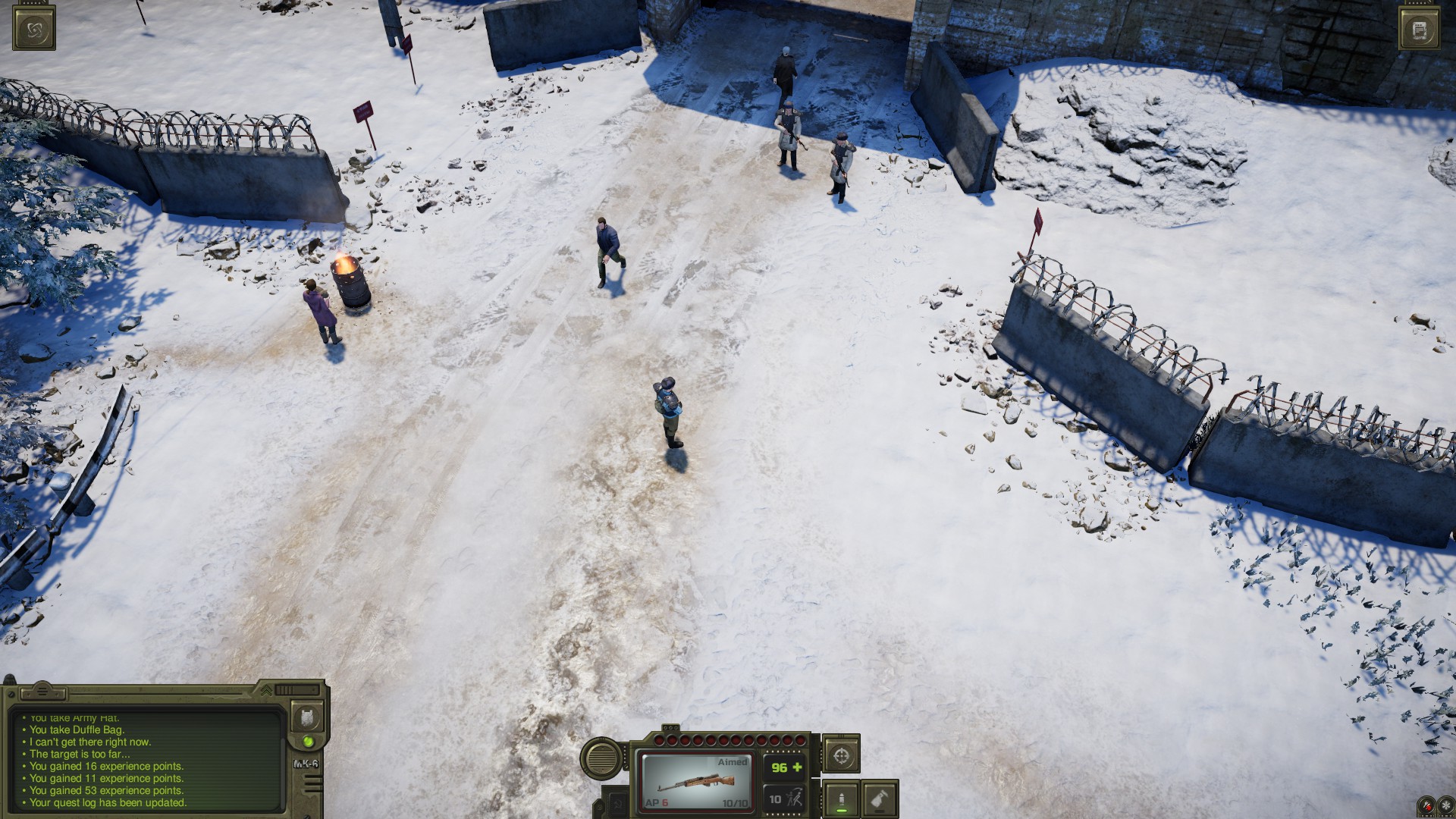 For Early Access, they estimated they would remain there for about six months. We know how these things usually go though, scope changes and lots more could be added in so prepare for it to be longer if you do decide to pick up a copy. Nice to see more of these RPGs though, especially on Linux. Trudograd has already found an audience too with a "Very Positive" user rating on Steam currently.

You can pick it up from Steam, and GOG should get the Linux build sorted soon.

Quoting: PatolaBought it when it launched. It worked through proton but had to have some workarounds. Now I installed from the Linux depot and it says "missing executable"...

Force the Steam Linux Runtime in the Steam Play settings. It's the container that then forces a Linux version download. Handy workaround when Linux builds get released to reset things.
1 Likes, Who?

View PC info
I wish they ask the community for voice over recordings, I feel that would make this game much easier to get into. (I don't mind reading but its immersive breaking)
0 Likes
While you're here, please consider supporting GamingOnLinux on: