Clam Man 2: Open Mic is a free prologue for a combat-less RPG about jokes

An RPG without combat? Are they mad? No but they're quite funny actually. Clam Man 2: Headliner is a stand-up comedy RPG and it has a free prologue out with Clam Man 2: Open Mic.

Play as the titular Clam Man and uncover a secret lurking in the basement of Snacky Bay Prime Mayonnaise that will change the course of your life! A comedy club, who would have guessed? Clam Man 2 is a stand-up comedy RPG adventure with no combat where you talk about lots of weird things and attempt to be funny. 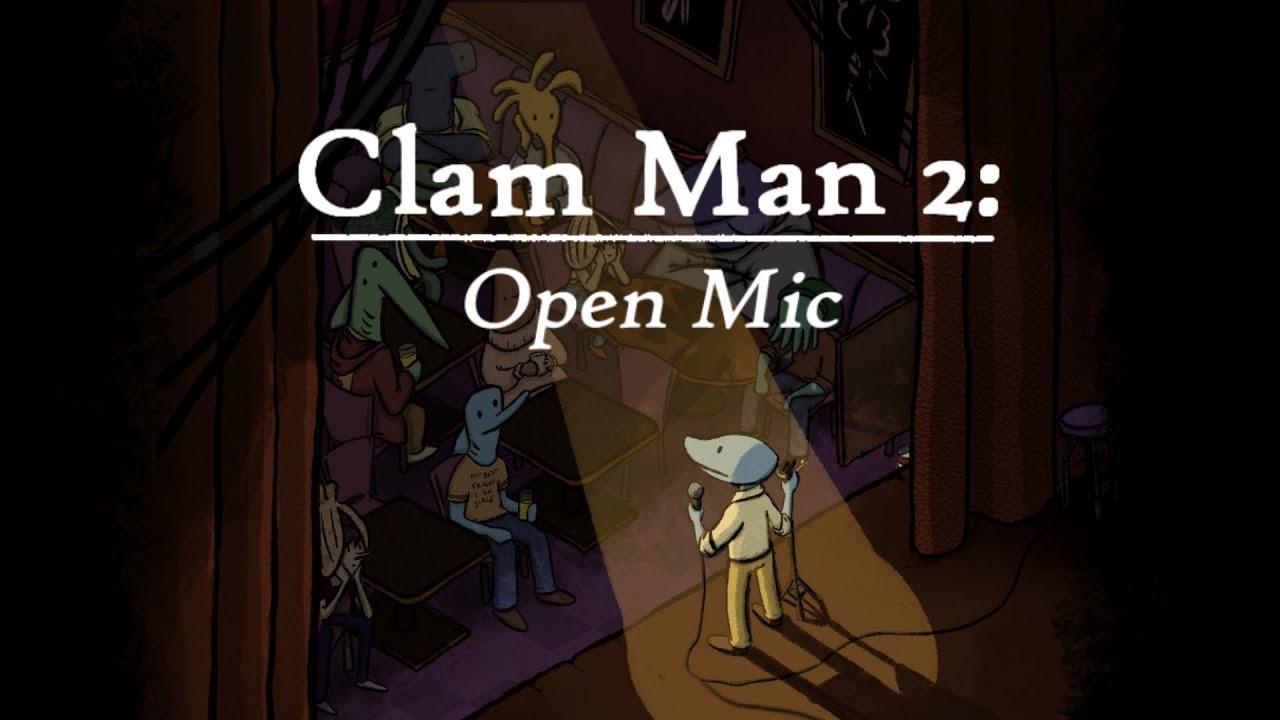 Not only is it charming, colourful and funny it's also narrative-heavy. There's reading and more reading, so if action is more your thing this is not the RPG you're looking for. If you've got the time to spare though it's definitely worth a run through. A pretty unique idea that thankfully stands out quite well, with a stats system spread across:

The developer mentioned that it's highly replayable, since you will see a different branching dialogue based on what stats you go for, which you set up by filling in a form in the intro that's quite cleverly done actually. The developer also said that "chances are that other outcomes and absurdities hide behind a different character build". This is also true of the joke system, with quests being character-based and so what you get will be different each time for getting jokes so it needs multiple playthroughs to see all the jokes.

At one point you get to talk to a Woolly Mammoth, even though you're underwater and it tells you lies about what a sandwich is. I'm not questioning what's going on at this point but Woolie is clearly lying about burgers being a sandwich. 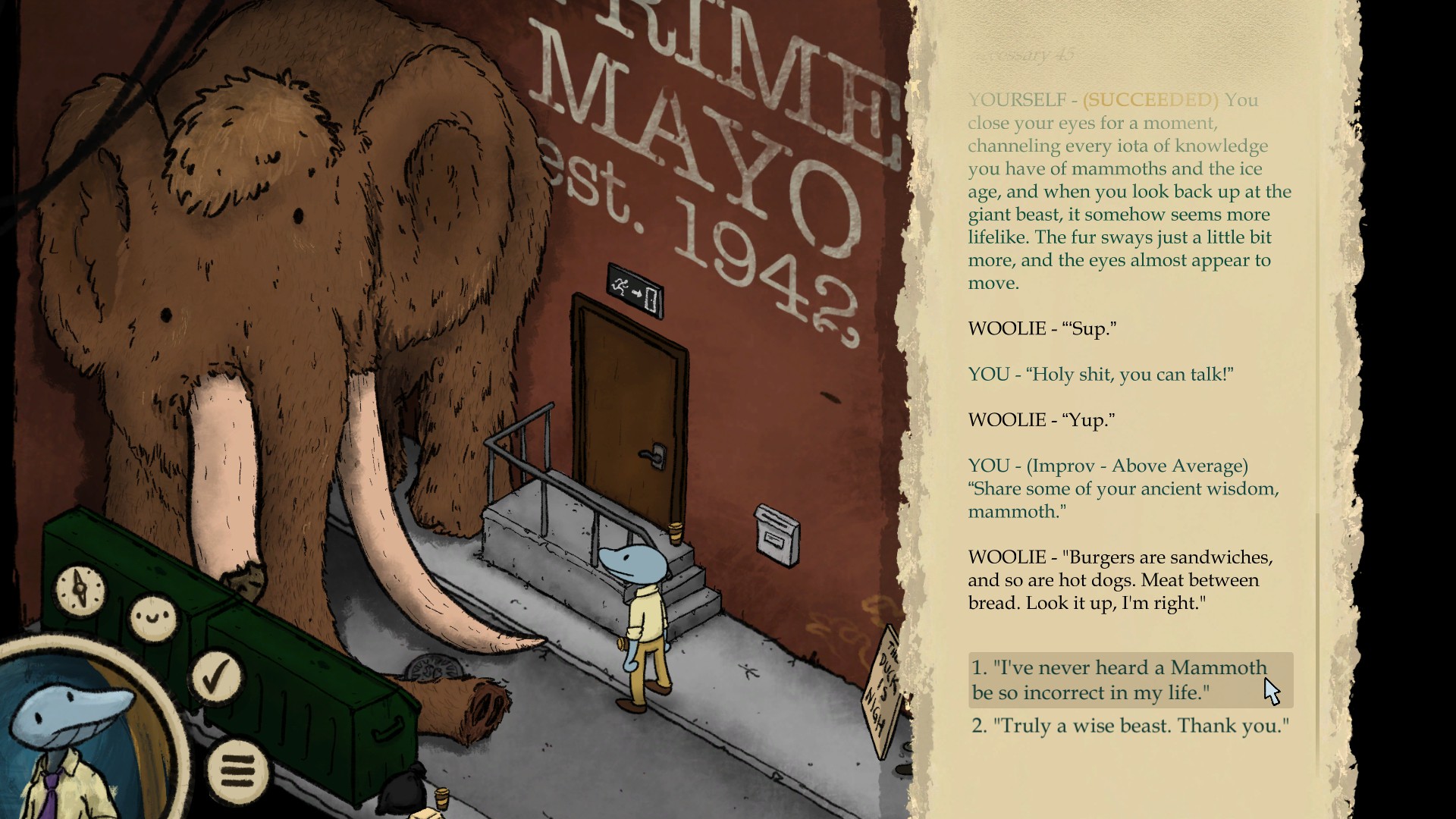 You can play Clam Man 2: Open Mic free on Steam.

View PC info
The first game is quite short and the gameplay is nothing special, but the humour was top notch. They're definitely playing to their strengths with a sequel all about comedy. :)

Despite the Steam icon, Steam is telling me it will launch the game using Proton…
0 Likes

Quoting: stanDespite the Steam icon, Steam is telling me it will launch the game using Proton…

Sounds like something is messed up your end, the Linux build is there and configured correctly.
0 Likes
Gooda 22 Jun, 2020

QuoteNot only is it charming, colourful and funny it's also narrative-heavy.

I love the idea! I'll definitively be keeping my eye on this one.

I'm adding it to my wishlist!

Last edited by Gooda on 23 June 2020 at 6:09 pm UTC
0 Likes
While you're here, please consider supporting GamingOnLinux on: