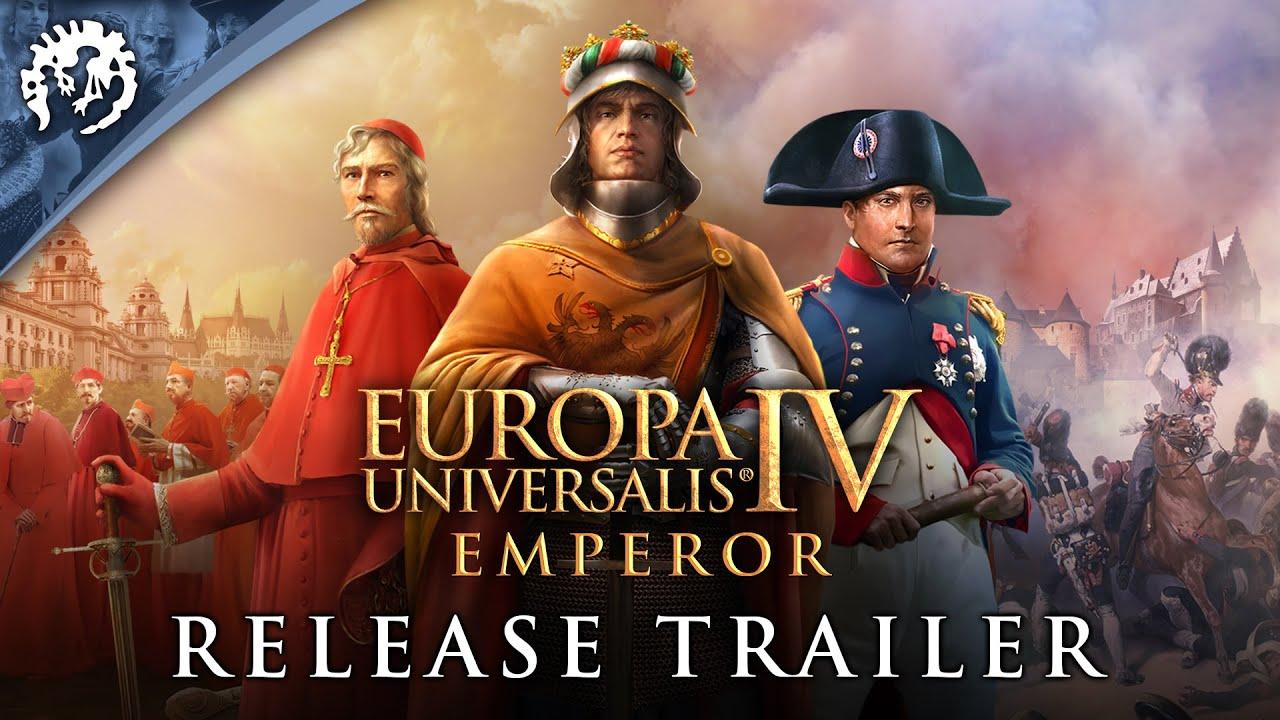 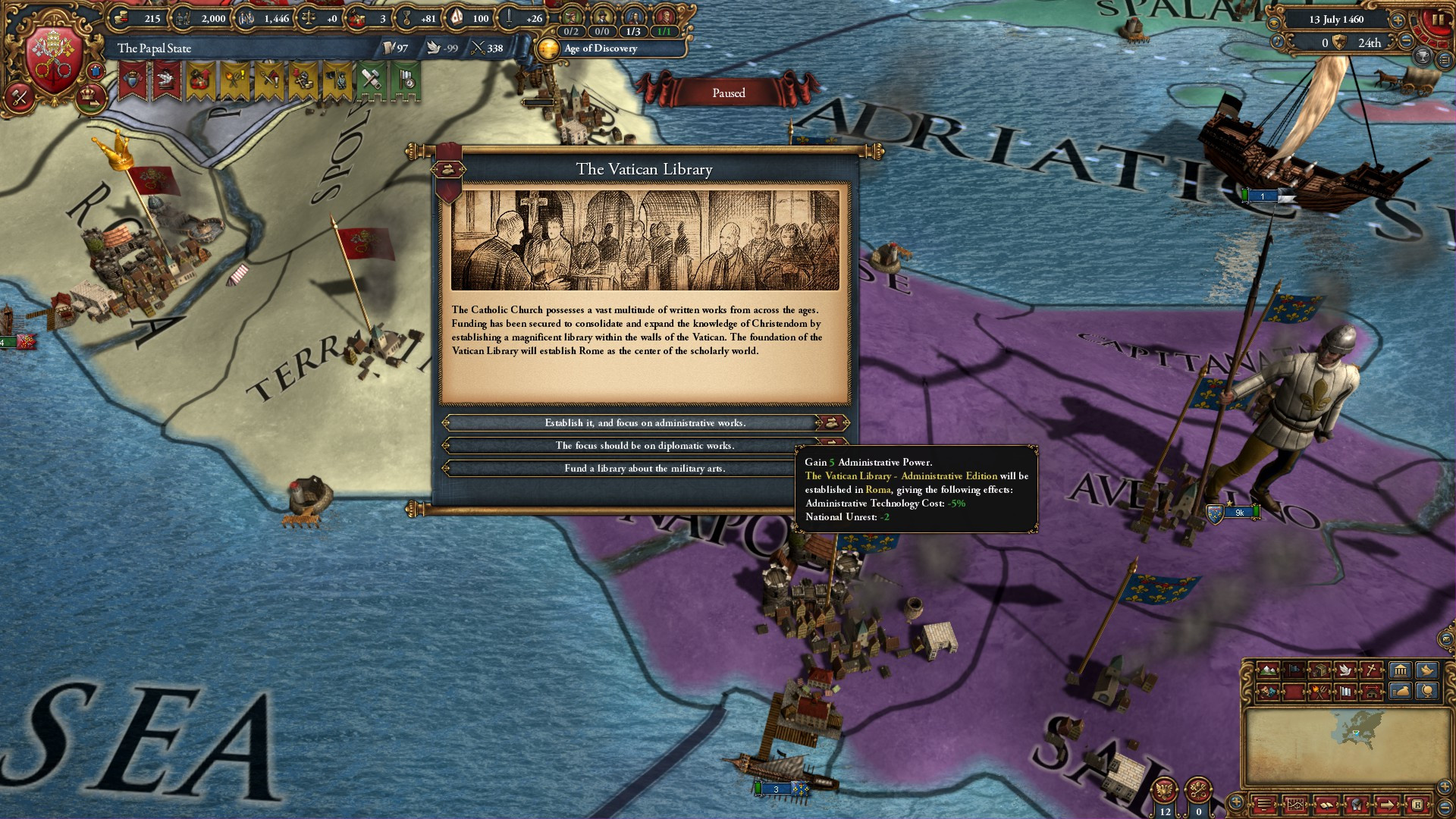 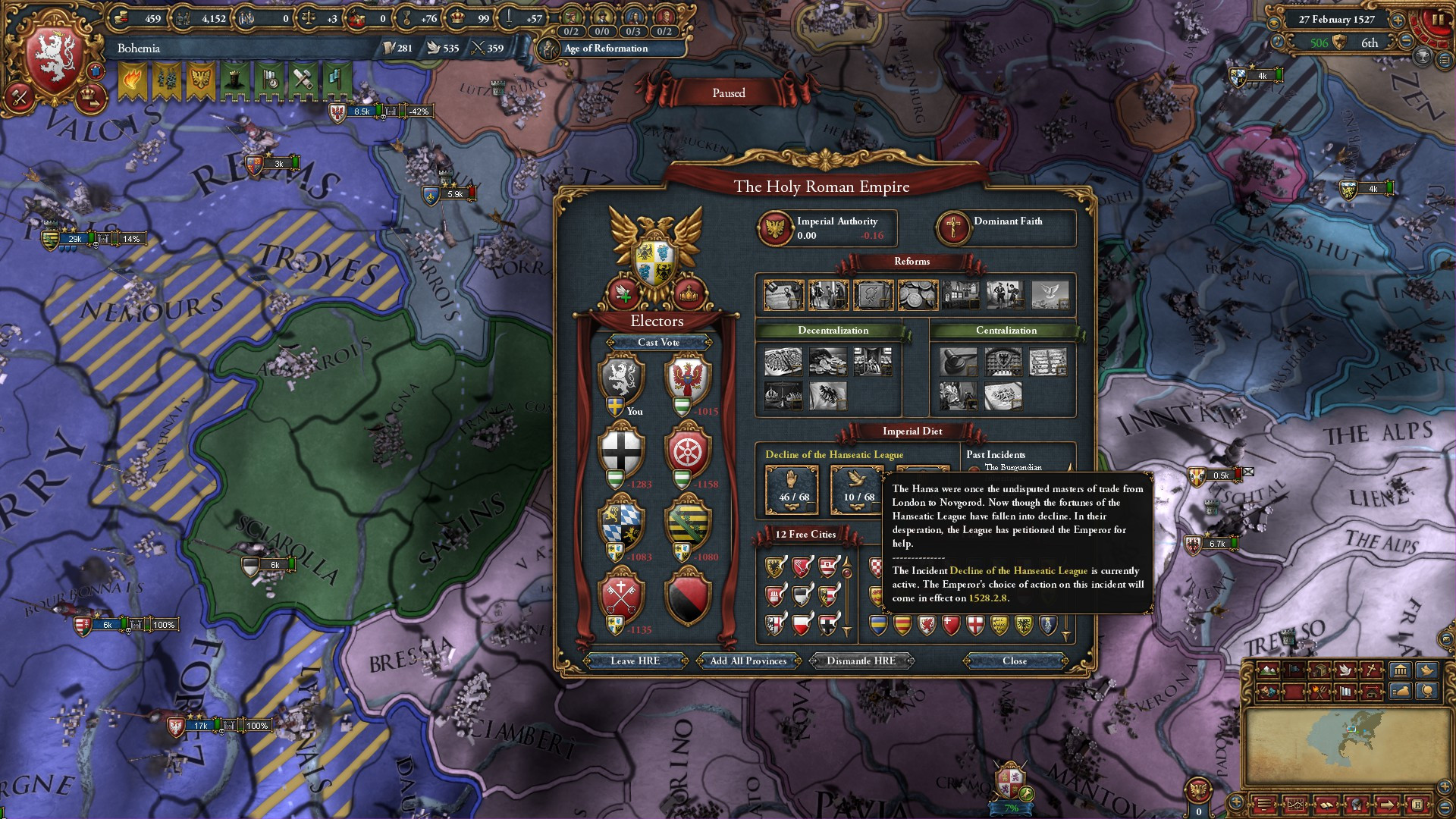 Oh and the name doesn't mean anything but coincidentally could be pronounced as "Buttery" which suits me just fine.
See more from me
Some you may have missed, popular articles from the last month:
2 comments