Exit: A Biodelic Adventure has outrageous art and a world where everything is alive

A world in which computers can be fed and cured, where DNA-passwords open gene-locks, insect hormones revitalize memory, biofactories that give birth to household utensils and a lot more await in Exit: A Biodelic Adventure.

There's also something about an epidemic ravaging the human race, enslaving them and involving a big Worm. You also apparently at some point even enter your own spine. Quite possibly the weirdest title I've ever seen, with a most peculiar setting and yet I felt the absolute need to explore it. Check out the trailer: 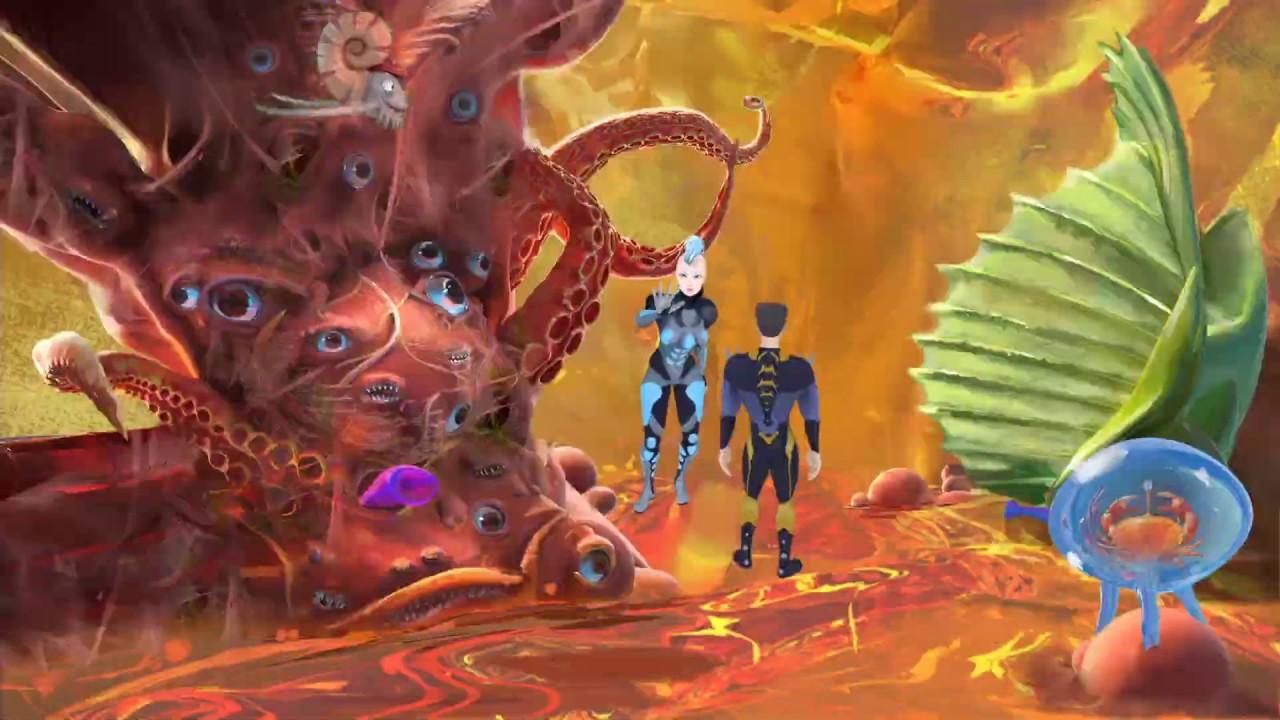 It didn't have a Linux demo initially during the Steam Game Festival, only getting added on June 18 so we missed this originally but thankfully we came across it while looking over a last bunch of titles this weekend. After playing it I can safely say it's delightfully strange. It firmly feels like a classic point and click adventure and this wild setting is something I can definitely get in with. Plenty of exploration and discovery needed, combining items and a little trial and error just like the classics. The Linux demo worked great, built with the Unity game engine so it's not too much of a surprise.

If you want to see me fumble through the initial first few minutes, here's the GOL demo video below with some obvious spoilers ahead: 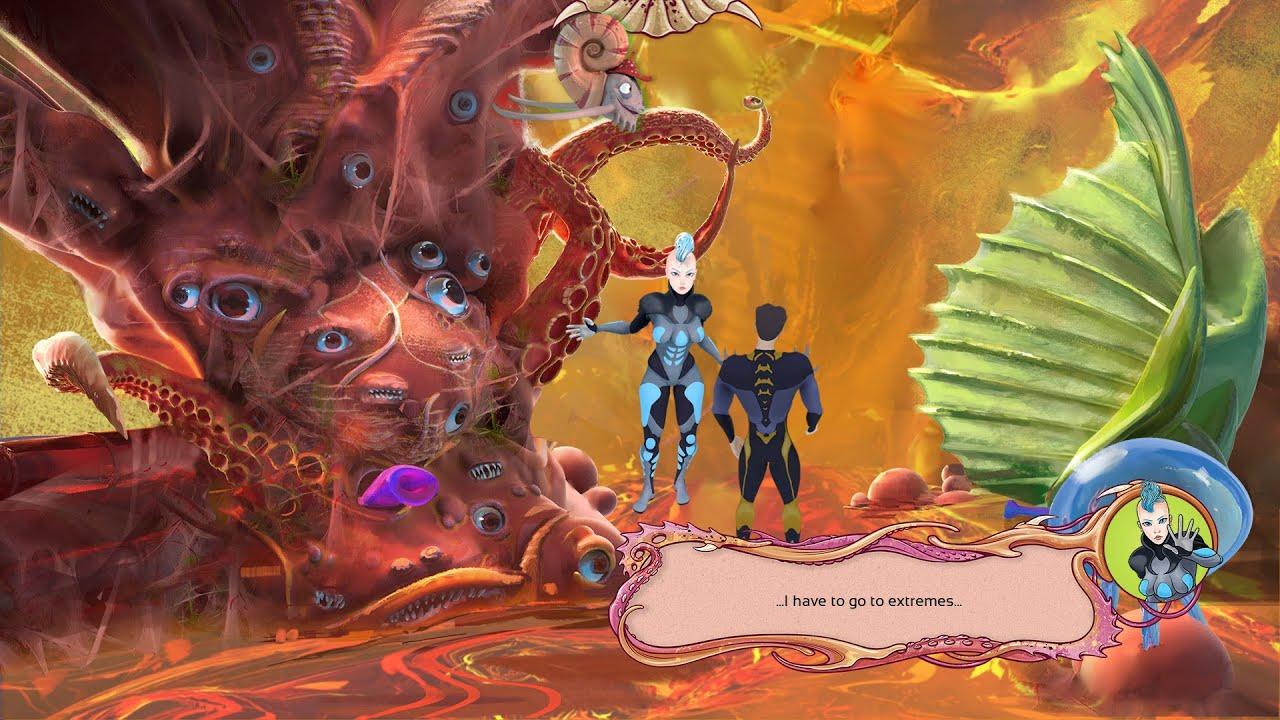 What they say it will feature at release:

You can follow Exit: A Biodelic Adventure on Steam. You've got until 5PM UTC to try the demo during the Steam Game Festival Summer Edition. Update: the developer left the demo up.

Thanks a lot for the review! I've decided to leave the demo on Steam after the festival, so there's no time restrictions =).
4 Likes, Who?

Quoting: NeurosaurThanks a lot for the review! I've decided to leave the demo on Steam after the festival, so there's no time restrictions =).

Thanks, I'll give it a try then!
(Makes me wonder why others wouldn't leave their demos up as well.)
The style is special, I'm unsure about it from the pictures...
0 Likes

View PC info
I'm trying to add it to my wishlist but steam is having issues.

edit: oh it's just the start of the Summer sale


Last edited by linuxjacques on 25 June 2020 at 5:37 pm UTC
1 Likes, Who?
While you're here, please consider supporting GamingOnLinux on: