IGF-winning game GoNNER is getting a sequel! GONNER2 was announced today by Art in Heart and Raw Fury, bringing an even more colourful platformer-shooter and it's due out this year.

GONNER2 promises a messy and cute procedurally generated, action-platformer with roguelike elements that will keep you on your toes – now with more of everything, including colour and chaos! A story about the strange friendship between Ikk and Death — but this time Death needs Ikk’s help.

Speaking to ditto from Art in Heart on Twitter, they confirmed Linux support again. Check out the rather brief reveal trailer below: 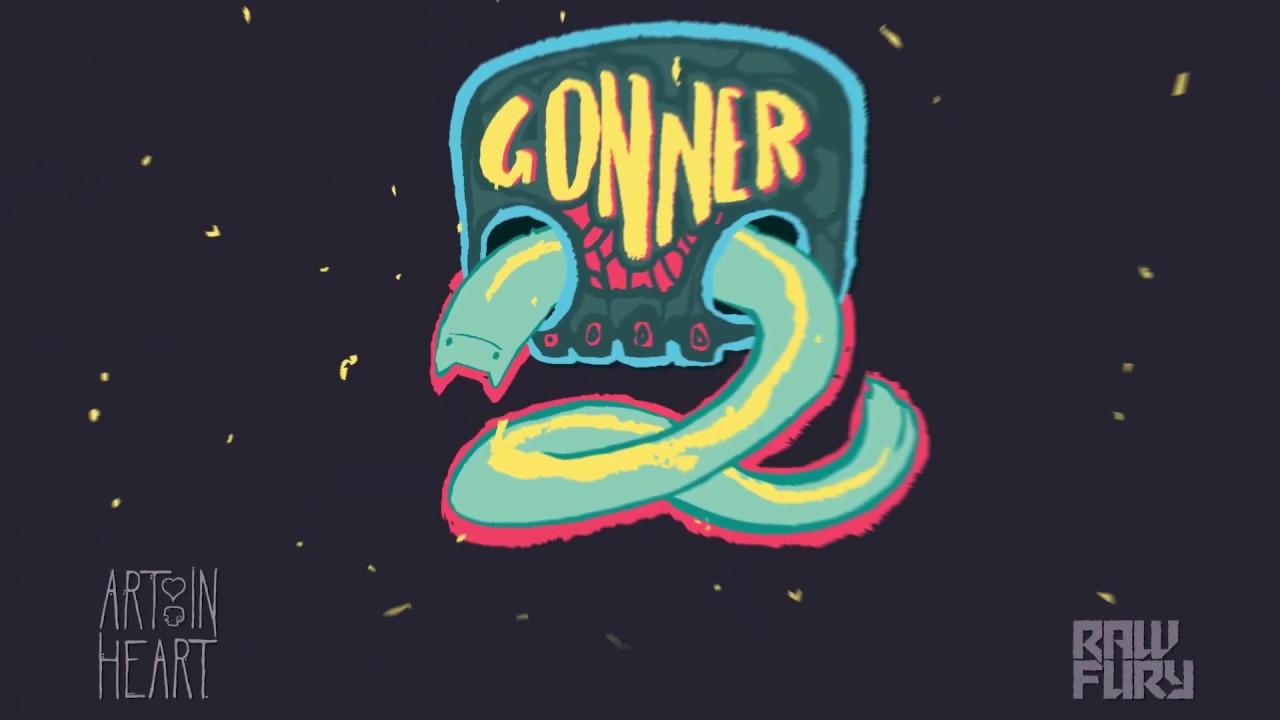