Hidden Folks, a somewhat hilarious hidden-object game that's like a much more interactive 'Where's Wally?' has a huge update.

Previously, Hidden Folks had DLC for extra content but that's no longer the case. They've unified the game into a single install and one payment but as a result the price has risen. So all existing players get free content, everyone else just pays a little more for a much bigger game, fair enough. This means the Beach area with 5 themed areas is now part of the game. On top of that, yesterday they release another huge free 'On Tour' update.

You can see their brief update trailer below: 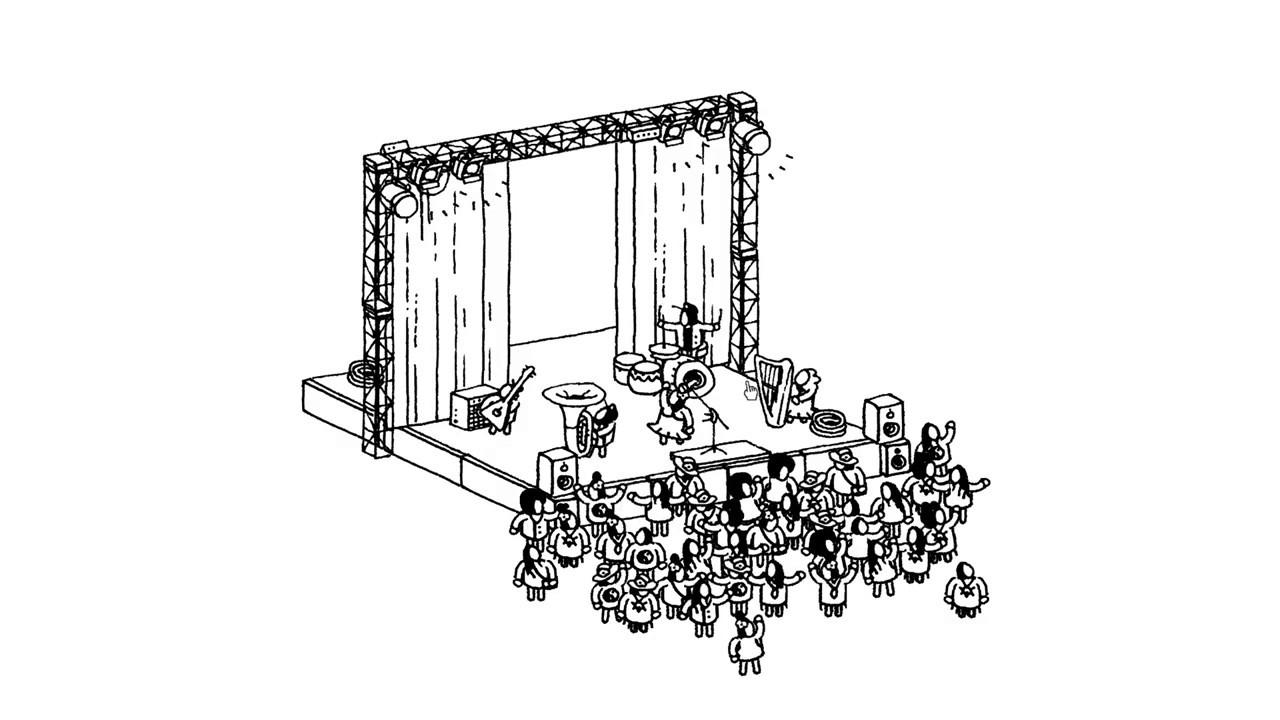 If you've not played in a while it's a great time to go back and take another look and this might be the last update they do for it. I'm a massive fan of Hidden Folks, mostly because of the ridiculous sound effects they all made with their mouths—yes really. A very clever idea and it' such a joy to play. Great for any age too, fully family friendly.

Hidden Folks can be picked up on Steam and itch.io.