Kharon's Crypt - Even Death May Die launches into Early Access

You've played retro inspired games aplenty I'm sure but Kharon's Crypt - Even Death May Die takes that to another level with the artwork. Note: key provided by the developer.

Kharon’s Crypt is a dark and gloomy, non-linear dungeon crawler filled to the brim with puzzles, riddles and challenges with graphics inspired by the much loved Game Boy Color. You play as Kharon, a being that's supposed to be like Death itself as you guide them to break out of imprisonment by a deranged king attempting to escape from death.

Over two years since the Kickstarter campaign, Kharon's Crypt - Even Death May Die has released into Early Access on Steam. Although, the developer did say to us the game is "finished" technically and can be completed by they want to add more of everything. 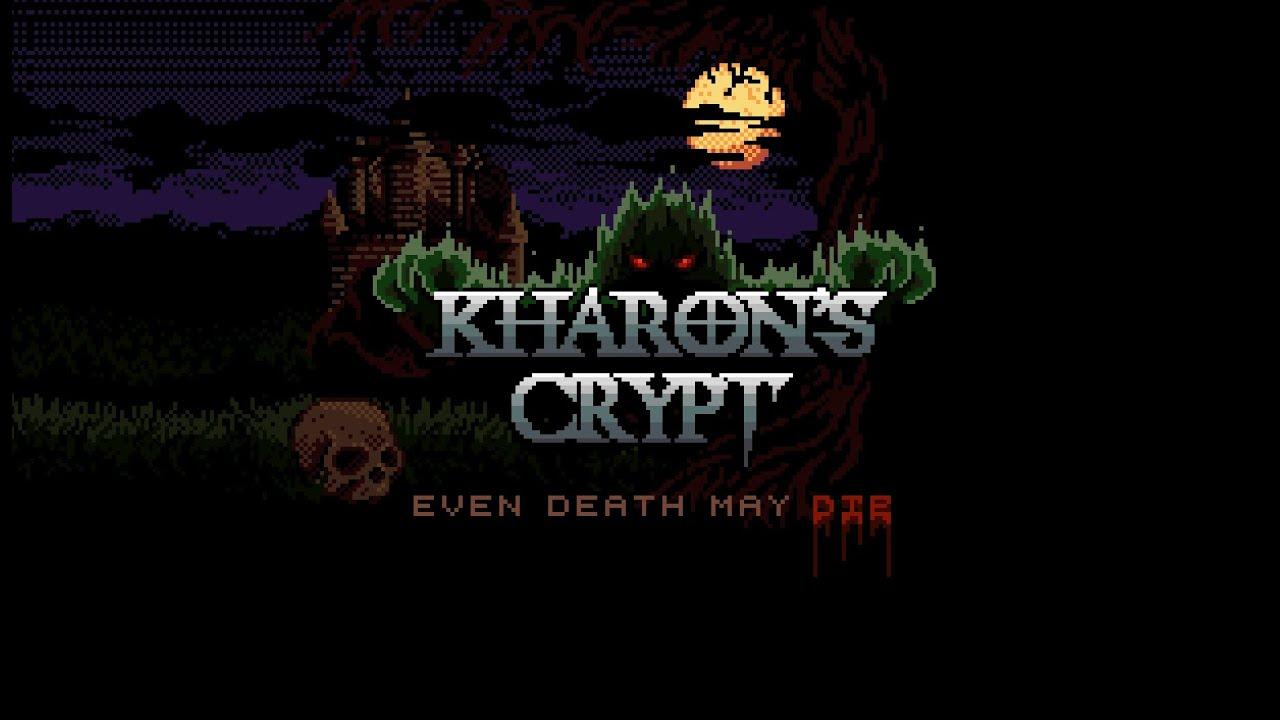 The level of detail to which they went through on the style is impressive. Right now it performs well and looks good, the only issue appears to be that gamepads don't yet work in the Linux version. As always with Early Access, issues are to be expected. We'll be taken a good look at it once that's sorted but so far it seems like a great retro adventure.

Wonderful to see another crowdfunded game release, we've made sure it's noted on our dedicated crowdfunding page. It's sits next to hundreds of others!