Fell Seal: Arbiter's Mark, a tactical turn-based RPG from 6 Eyes Studio and 1C Entertainment is set to get a first major DLC with Missions and Monsters on June 23.

Bringing many new additions to the game like the ability to recruit powerful monsters, the Missions and Monsters DLC sounds like it's going to bring a lot of fun options for battles. 6 Eyes Studio mentioned their main focus was to "enrich the core gameplay experience" and they're "extremely happy about the result". 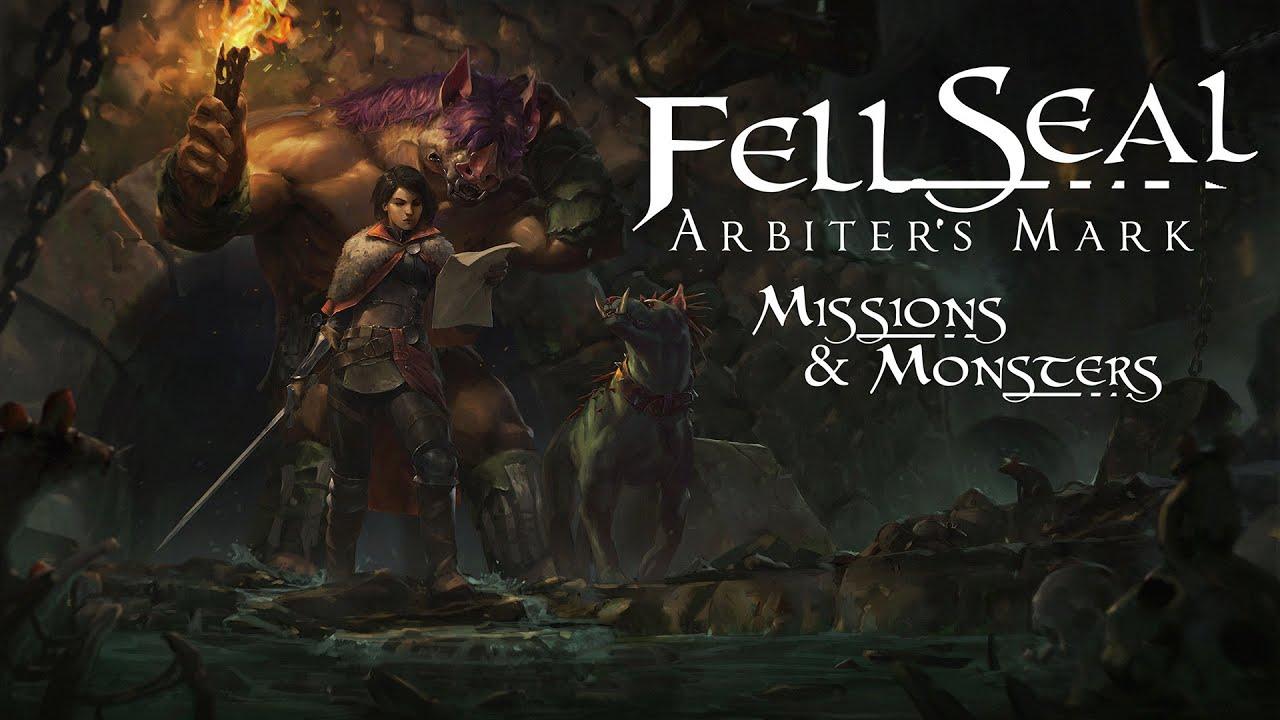 I liked the original release a lot. Absolutely tons of content and it's very engrossing with so many character options. Initially not a big fan of the different styles between environments and characters, it did end up growing on me a lot after spending more time with it. I grew to appreciate how much they stand out. This new DLC sounds pretty darn great too, seems like a proper full expansion.

Fell Seal: Arbiter's Mark is now available on Humble Store and GOG as well as Steam.