Puzzles within puzzles, that have you go inside another puzzle and then push things around and come back into the main puzzle. Patrick's Parabox is quite mind-bending but also brilliant. As part of our ongoing Steam Game Festival coverage after already looking at ASYLUM, DRAG and Drink More Glurp we're now looking at Patrick's Parabox which also has a Linux demo available.

The idea is that puzzles here are recursive, you explore puzzles inside other puzzles, boxes within boxes. You push one box into another, that then shrinks you both down and allows you to move around and manipulate them some more. At the full release the developer said it's planned to have 250 hand-crafted puzzles designed to make you think and each puzzle contains a new idea. It's absolutely fascinating and gorgeous in its initial devilish simplicity.

Check out some footage: 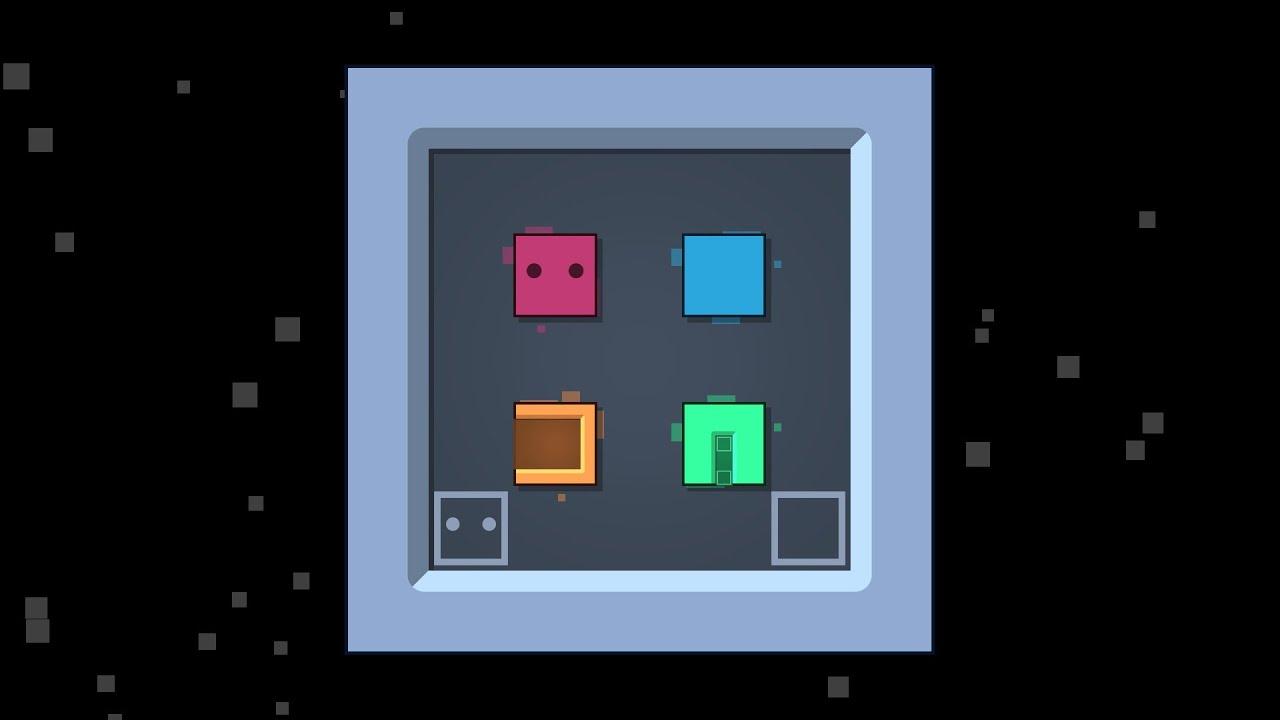 I've played through passed what's shown above, just so I don't spoil too much of a limited demo and I continued to be massively impressed with the idea. You've heard the term that good things come in small packages before and never has this been more true. How it slowly introduces the recursive box inside a box feature and then starts making you do it everywhere is genius. Boxes need to be placed into certain places to complete each level, then you need to place them all inside each other in a specific way and it just flows so beautifully.

Once you've done all that, you then need to go inside puzzles multiple levels down to find blocks and bring them back to the main puzzle and…my poor brain. After that? It throws in even more complicated looking tasks where you're seemingly controlling a mirror of yourself in the main puzzle and another inside a smaller puzzle. The question is, how deep does it go? I want to find out. Simply outstanding.

It's no surprise that Patrick's Parabox won the Excellence in Design award in the Independent Games Festival 2020 and the IndieCade 2019 Developers Choice award.

Check out Patrick's Parabox on Steam and try the demo, it's boxes all the way down just don't get lost in the puzzle void and come back to tell us what you think.

Romlok 18 Jun, 2020
Looks like a neat twist on Sokoban. Reminds me a bit of Recursed from a few years ago, which is yet another puzzle game to which I admitted defeat.
1 Likes, Who?

View PC info
I played a few levels of the demo yesterday, and I thought it was very good. Definitely going to buy it once the full game is available.

Bonfire Peaks also looks very interesting, and I thought it was going to have a Linux demo, but maybe that's just the full game.

I was also hoping to play A Monster's Expedition, but it seems like there was some issues with the demo (didn't work when I tried it), so I don't know if that will be available for us.
0 Likes
While you're here, please consider supporting GamingOnLinux on: