Retro Commander is an upcoming classic RTS that looks promising

Noble Master Games, developer of Age of Conquest IV and Demise of Nations will be releasing a new classic RTS with Retro Commander.

Sounds like quite a fully-featured RTS, in the spirit of the classics. With a single-player campaign, AI battles, cross-platform online multiplayer, LAN support, a big mix of unit types across land, sea and air and it even has a day and night cycle with weather too. Overall, as a huge RTS fan I have to admit my excitement over it.

There's no full trailer yet, so take a look at some of the screen shots in the below gallery (click for more): 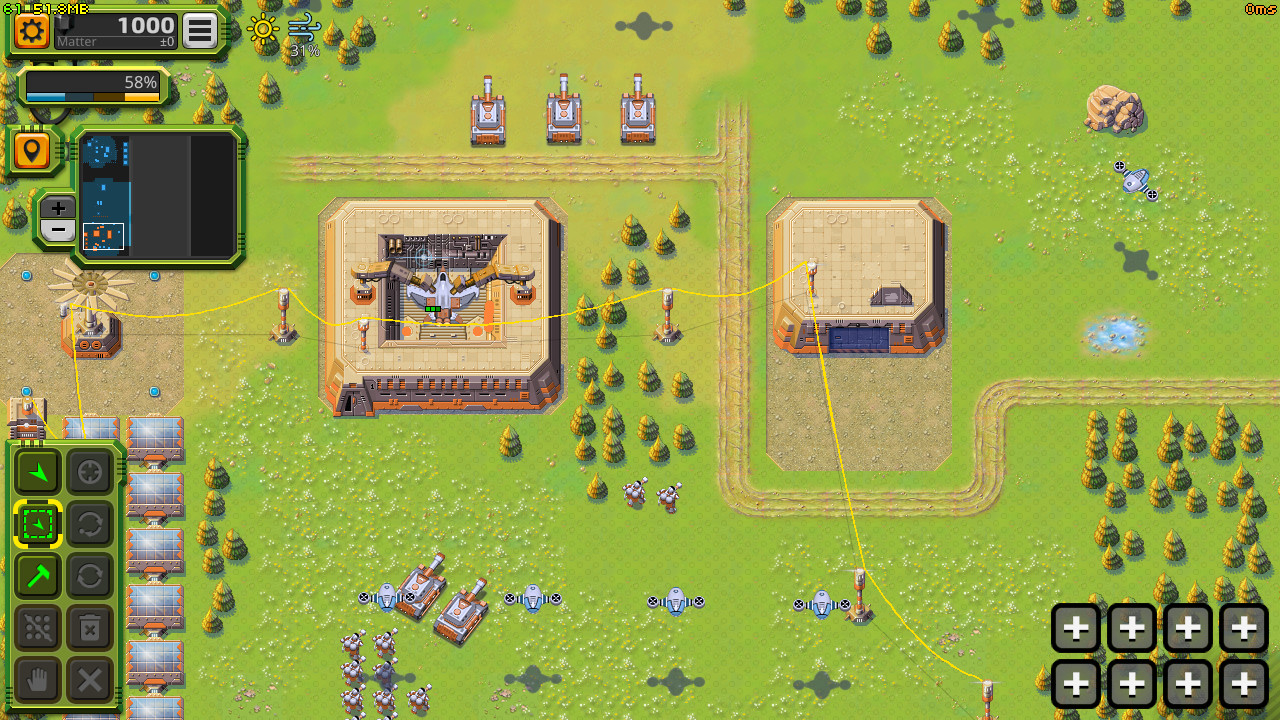 The game will be sort-of free, with the main version coming with a single map and the rest needs to be purchased either as a full pack or individually. An interesting hybrid model of a demo and a full game. Noble Master have confirmed it's going to release across Linux, macOS, WIndows and mobile too.

More of what it will feature includes:

Retro Commander appears to be an Early Access release sometime this year on Steam.