After having a run during the recent Steam Game Festival, Hadean Tactics has a demo sticking around for another week so you can try something a little different.

Channelling vibes from games like Slay the Spire with the node-based travel system (that really does look so similar) and the card action, with the automatic combat found in Dota Underlords, it mixes them together in a thoroughly peculiar way that I've found myself somewhat absorbed by.

Before a round begins, you get to throw a few cards in to power your people up and then when ready the fights go on automatically. Units do whatever they want on the board but you can actually throw cards into it while they're duking it out in real-time. If you win, you then pick from a few rewards like cards or gold. 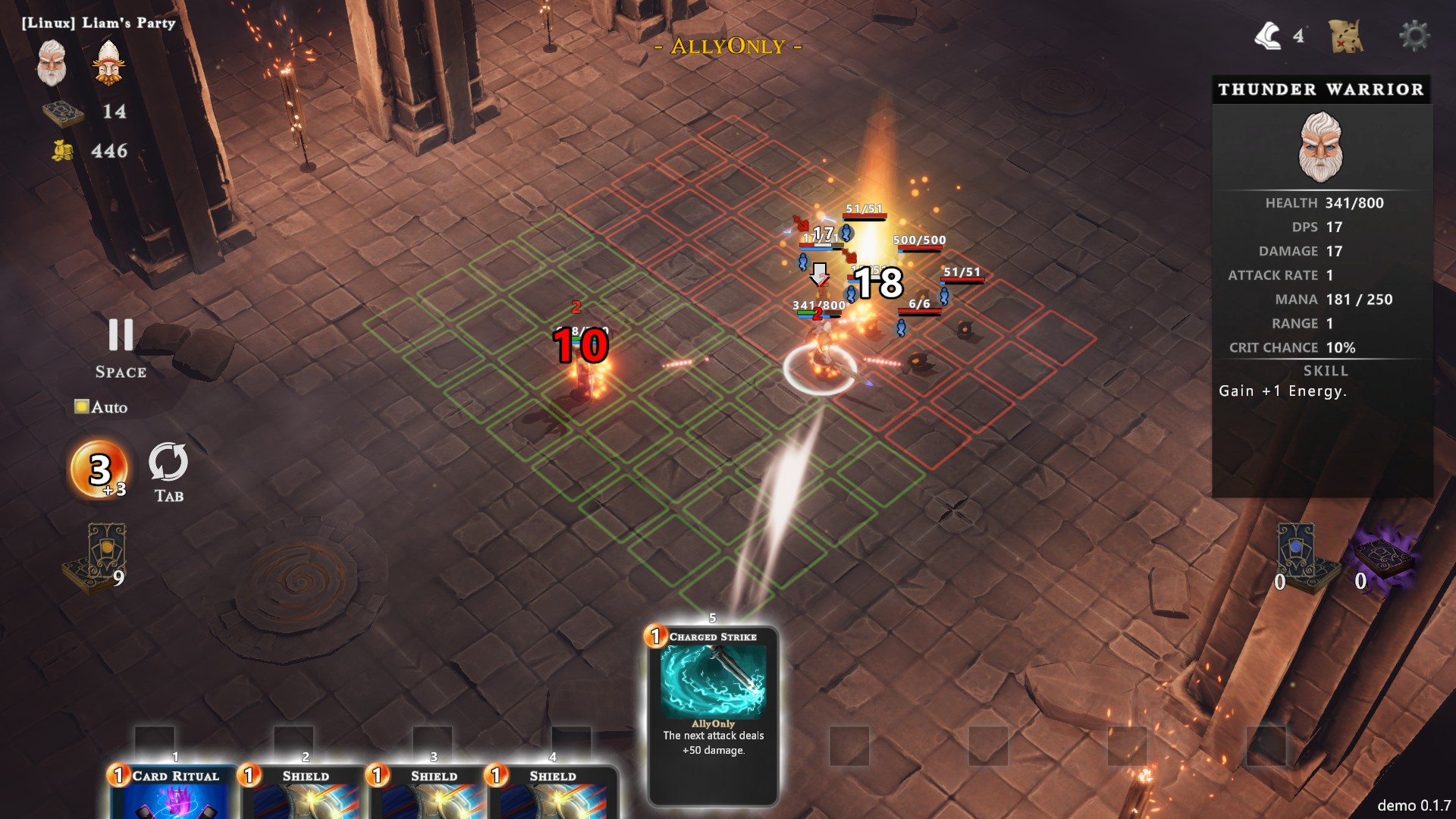 You get to build up a crew of people as you travel across the map too, each with different strengths and weaknesses that need you to carefully position them on the board for whatever comes next.

As much as all the ideas are clearly inspired by other games, mashed together in such a way to create something so fresh is pretty awesome. There's different modes of play too, one that allows you to do a tactical pause whenever you need to gather your thoughts and another that does not so it's quite frantic when it gets going in that mode. 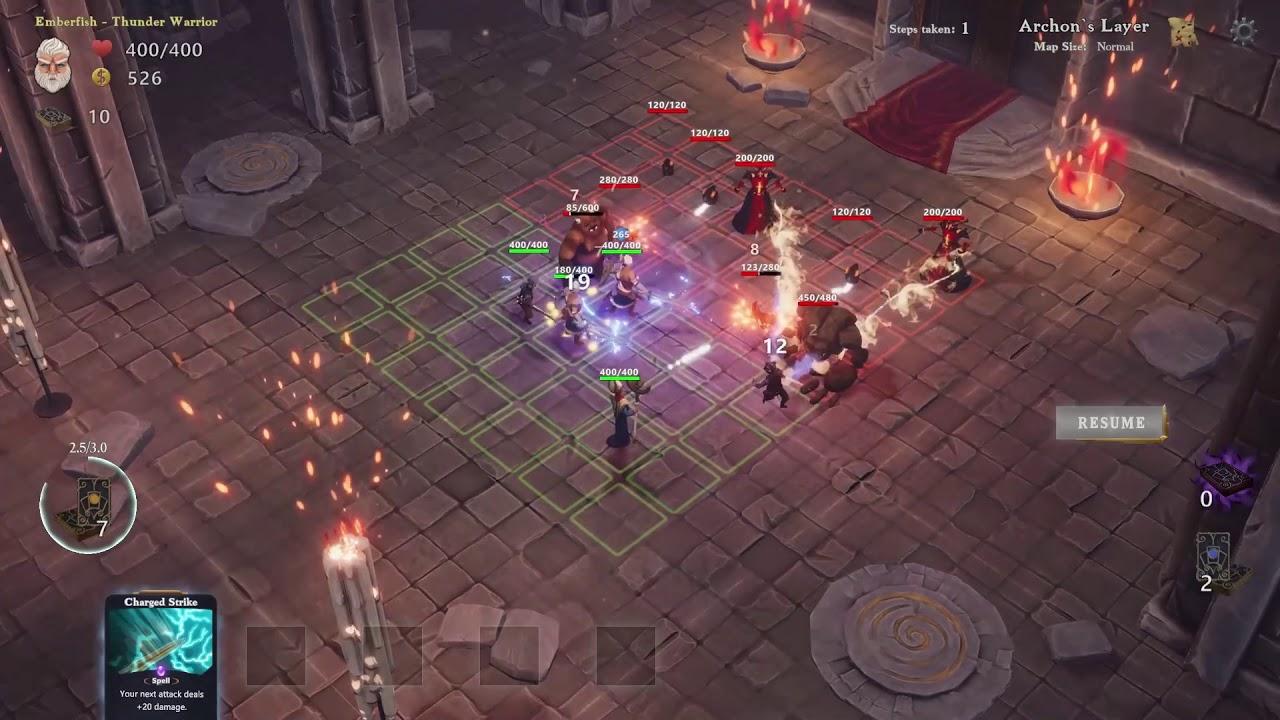 What it will offer up at release:

Try Hadean Tactics on Steam with a demo still up for the next week. Sounds like the actual Early Access release won't be too far away either. They're estimating Early Access to last around 8 months, with the complete version having hundreds of cards and game changing relics, over 40 different enemies, over 50 dynamic events and a full campaign to fight through.

View PC info
It looks good, but I've tried it and I don't like the way the fights works, the "use a card" movement doesn't works in a real time fight.

Slay the Spire or Hand of Fate fights are more enjoyable for a card game, this one is just frustrating for me.
0 Likes

View PC info
It's nice when games like this come with demos, and especially when native Linux is available too. (Often a game demo will only have a Windows version.) Also, it is good form at the start of the game to ask you if you wish to send gaming stats (for improving the game) - I like it when software developers are up-front about this type of thing.

I've given it a couple of plays, and I'm liking it. Amusingly on the Steam store page, it says "Similar to games you've played: Slay The Spire, FTL: Faster Than Light", which is indeed the case (and I was thinking to compare to those, for myself.)

The action is real-time, but it can be paused like FTL using the Space Bar on the keyboard. I wonder if the real-time mechanic has an ulterior motive? - For competitive battles against other players (as a stretch-goal for the game, rather than for the initial release.)

Game appearance, controls, music, sounds and graphical effects are all of decent standard. I don't want to be 100% positive about the game, there is something a little bit "off" about it for me. Maybe I would have thought the same about FTL or StS on my first couple of plays of those games, which have grown to be firm favourites. (Although I'm a massive fan of FTL, I'm not so keen on Into The Breach - It could be that I haven't pushed myself to play that until I really appreciate it. Well, I find that game just too irritating to enjoy.)

Hadean Tactics looks like it *could* become a favourite of mine. It seems to have the right sort of pedigree.
0 Likes
While you're here, please consider supporting GamingOnLinux on: