Vernal Edge, a pixel-art action-platformer with a sprinkle of metroidvania looks like it's going to be a lot of fun. Currently crowdfunding on Kickstarter with 8 days left it's getting seriously close to the $50,000 goal.

According to the developer it has a combat system featuring 'deep technical actions' inspired by the likes of Devil May Cry, which involve you sort-of juggling your enemies with various moves to take down their HP. Check out the trailer: 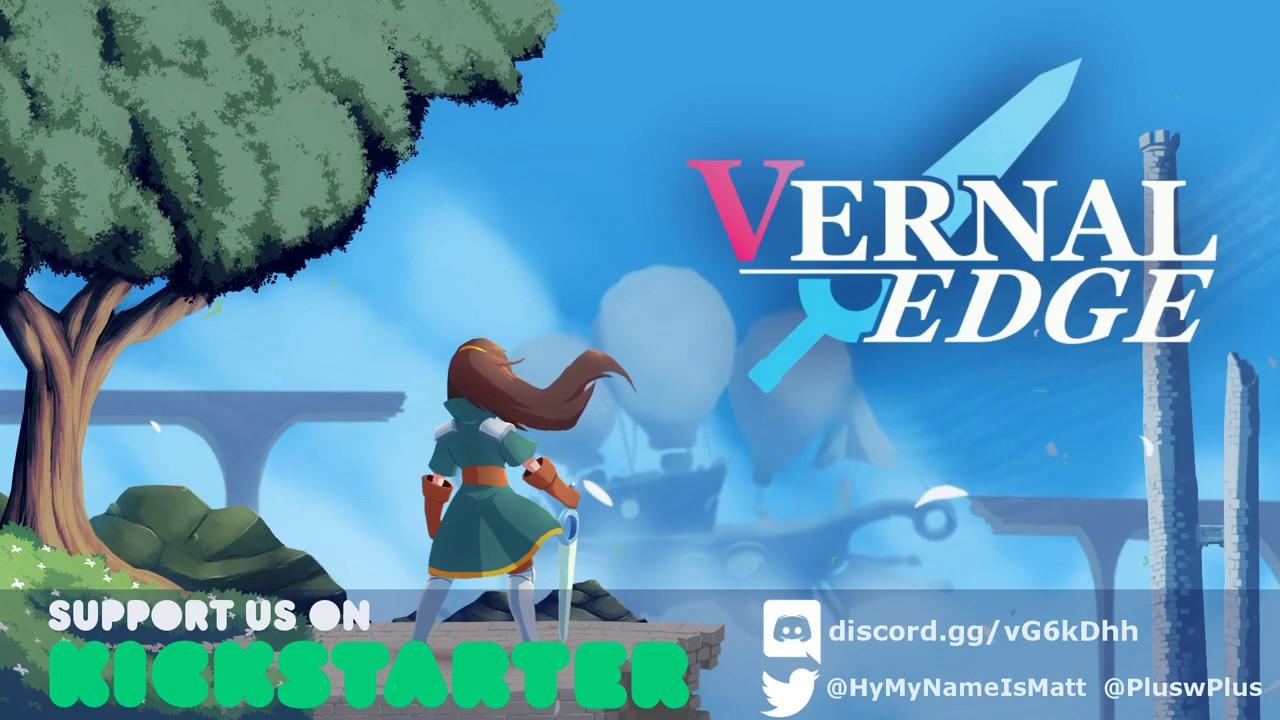 From how they describe it, Vernal Edge has quite a bit of depth to it too. The combat system involves various different attack types, as you need to bring down enemies 'Poise' before you're able to start knocking them around. It's going to be customizable too, letting you tune your moves to your playstyle. Mix in the great sounding combat with the lovely pixel-art, the airship exploration and it sounds like they have a winner.

We didn't cover this initially, since the Kickstarter campaign wasn't clear on the platforms it would be supporting so we overlooked it. However, when tagged by someone Twitter about it and we mentioned this, the developer responded to us on Twitter to ensure it was made clear that by "PC" they meant Linux, macOS and Windows and so the campaign has been updated to reflect that.

If you like the look of it, take a look over on Kickstarter. If it does manage to get funded, we will let you know and ensure it's added to our dedicated crowdfunding page.