Wipeout inspired racer BallisticNG to get a big expansion in July

BallisticNG, what the developers openly call a love letter to the classic Wipeout, is set to get a big DLC filled with new content to blast through.

With a release date confirmed as July 20, BallisticNG - Outer Reaches will include 6 new tracks, all of which can be played in reverse too making it sort-of double that. There's also going to be a new campaign to race through and a new set of liveries (skins). 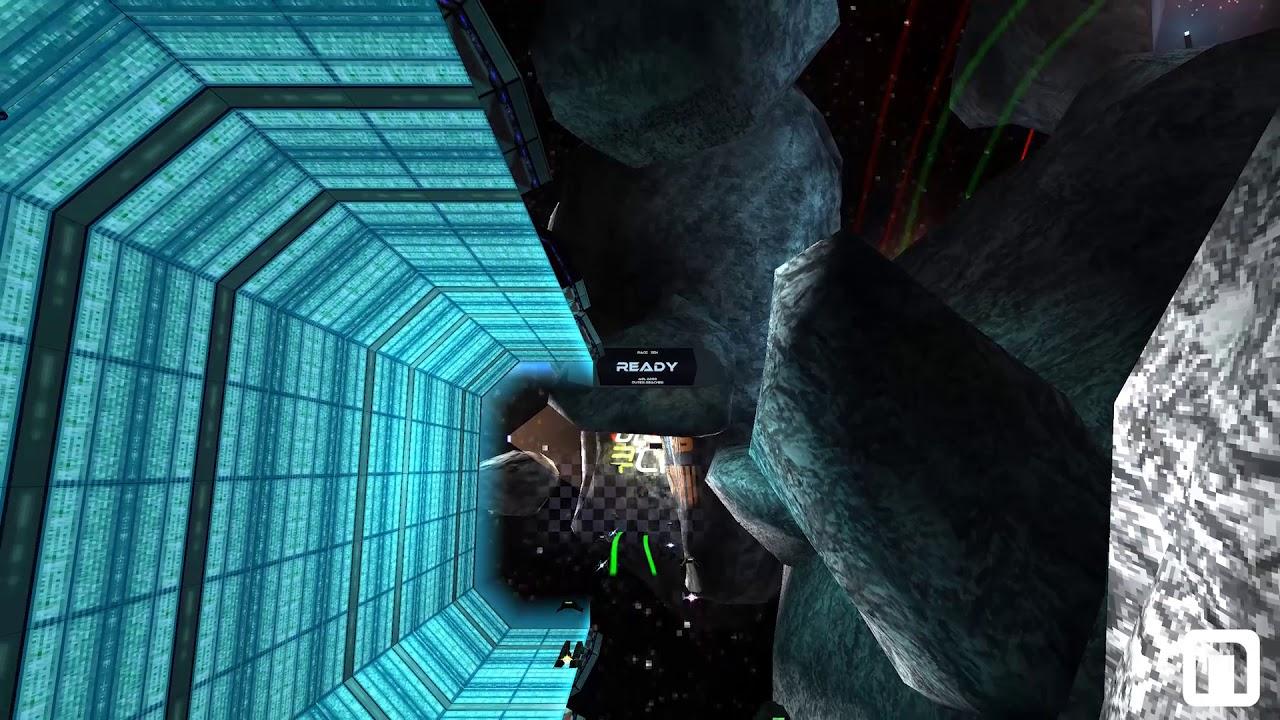 This DLC release will also come alongside a free 1.1.6 update to the base game. Interestingly, the team at
Neognosis did a total rewrite of the game's settings and user preferences management. They mentioned that Unity's own PlayerPrefs backend, which they originally used, is "consistently broken on Linux" so they made their own. Now that's what you call good Linux support to ensure the Linux version works well. The big update also includes other Linux fixes, a new game mode and a lot more coming.

You can follow BallisticNG - Outer Reaches on Steam, it will be priced at $2.99.

Note that while the game is only available for Linux PC on Steam, the developer mentions that both the game and DLC are DRM-free. They say Steam is only used for "delivering updates, handling leaderboards and providing optional workshop and Steam based multiplayer support". The game will run without Steam.

Not only that, the game is great. I don't know how they could have done it better.

Thank you for letting me know about this DLC!
0 Likes

View PC info
The games has quite a learning curve. The first time I tried it, I was bouncing from wall to wall like a rubber ball, totally out of control. It gets easier with practice, but I didn't really have the patience to get anywhere near the level where I would feel comfortable. Otherwise, good game.

Quoting: LinasThe games has quite a learning curve. The first time I tried it, I was bouncing from wall to wall like a rubber ball, totally out of control. It gets easier with practice, but I didn't really have the patience to get anywhere near the level where I would feel comfortable. Otherwise, good game.

If I remember right, that's essentially how Wipeout & Wipeout XL were. It takes some time, but once you start to get a feel for it, it's quite satisfying to start winning races.
2 Likes, Who?

View PC info
I hope they won't slip in weird new game modes. It's surely a good idea to create as much variation as possible on each axis/element (in lack of a better term) the game consists of. But some of the game modes introduced in the 2 free expansions have been downright weird, borderline understandable, and yet easy to win without me even knowing what I did.

I think they should rather go the "modifier" route if they want to create variation. There is a double-damage knockout for example, which changes things quite a bit. I'd like to see more modes in this line of thinking.
0 Likes
While you're here, please consider supporting GamingOnLinux on: