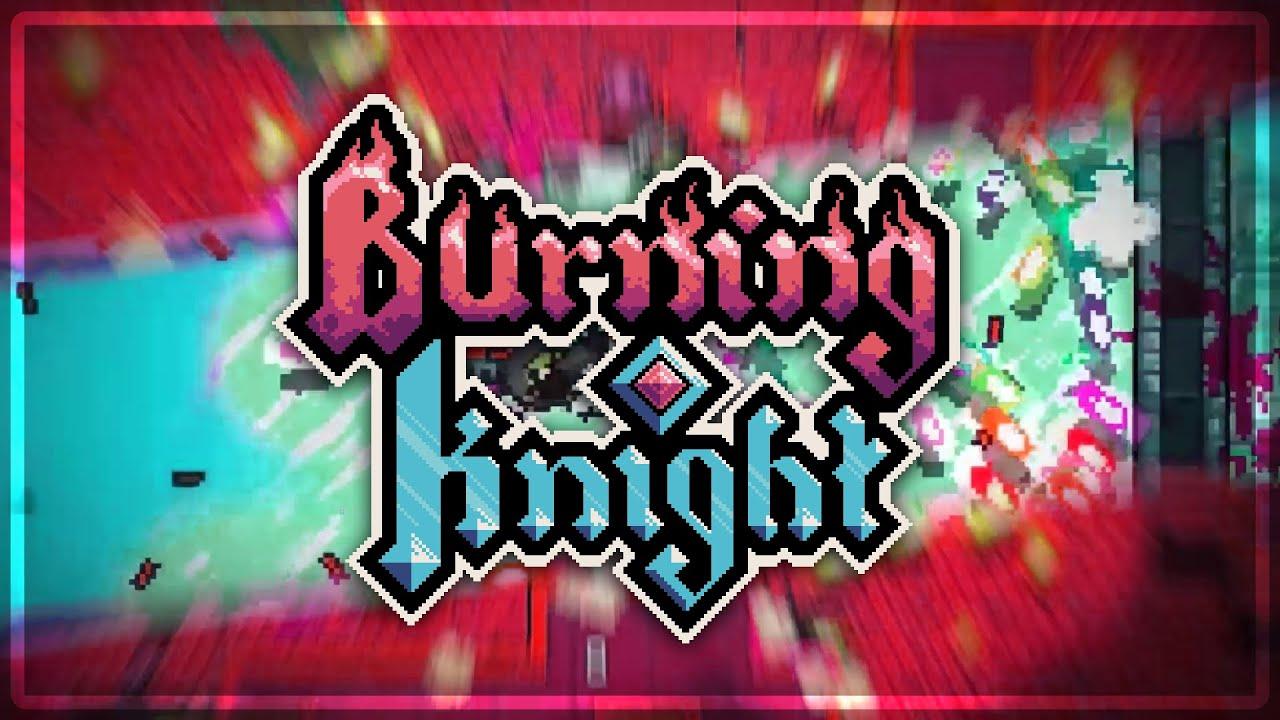 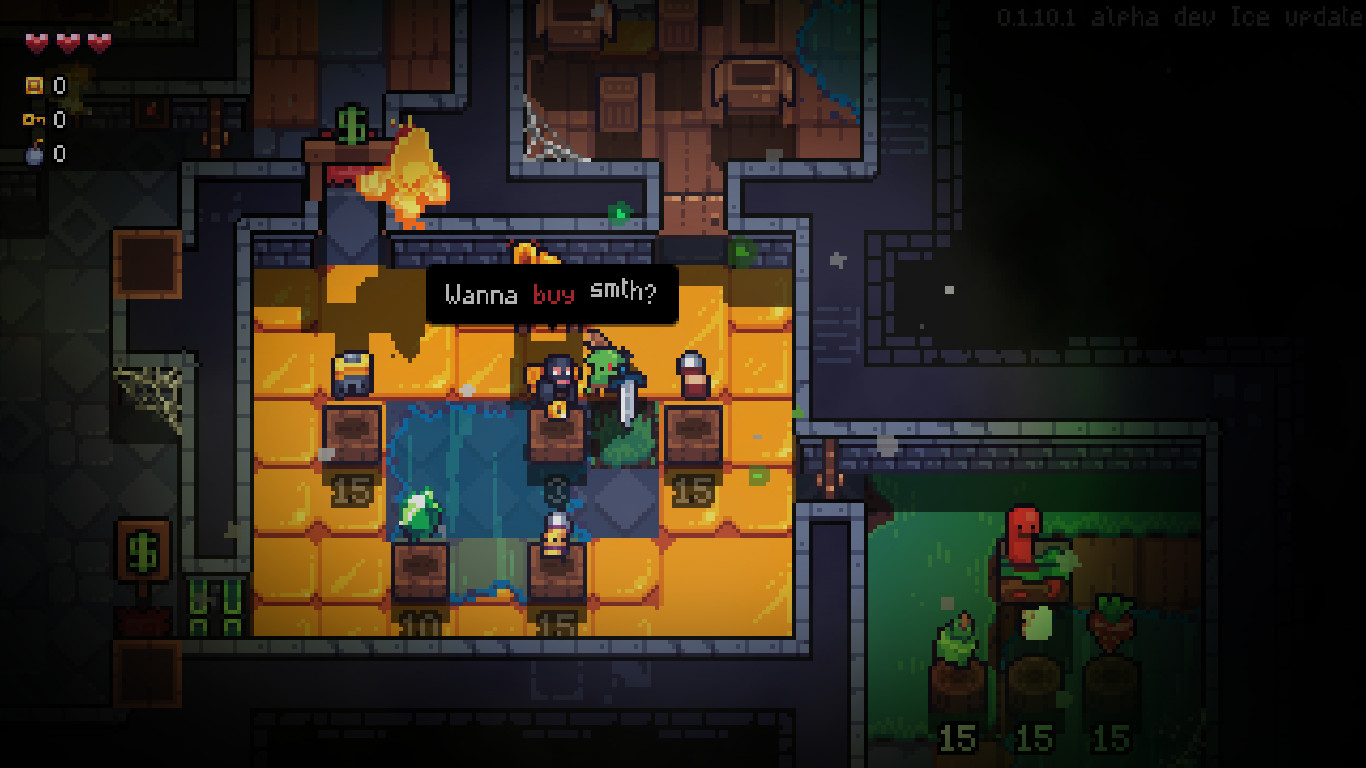 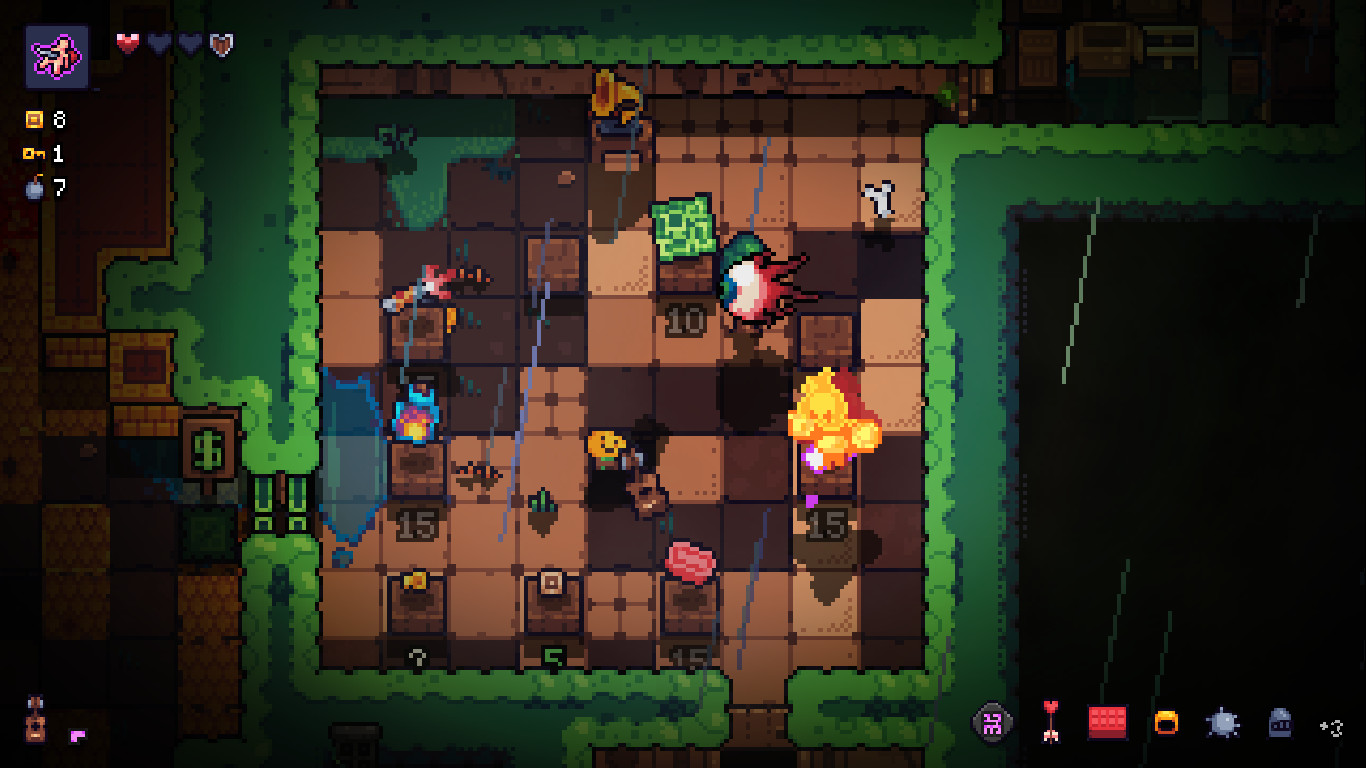 Still a very good show to get a full game on there at 17. Even if motivation was a problem, you still managed to get through it and get it done. Don't think I would have replicated that at that age.
4 Likes, Who?
Samsai 2 Jul, 2020