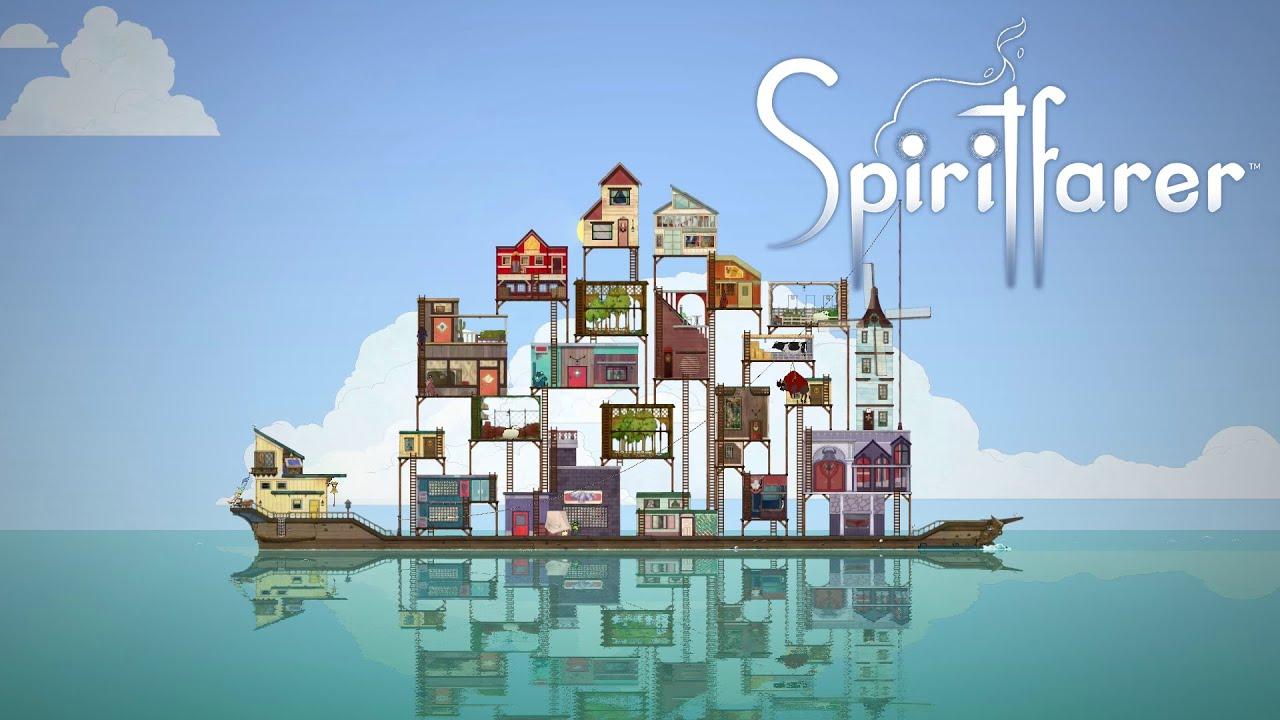 Article taken from GamingOnLinux.com.
Tags: Stadia, GOG, Indie Game, Steam, Upcoming | Apps: Spiritfarer
9 Likes, Who?
We do often include affiliate links to earn us some pennies. We are currently affiliated with GOG, Humble Store and Paradox Interactive. See more here.
About the author - Liam Dawe

You can find even more ways to support us on this dedicated page any time. If you already are, thank you!
Login / Register
Sales
Visit sales page
Livestreams & Videos
Community Livestreams
See all, there's 4!
★ Support Us
Popular this week
Search or view by category
Contact
Latest Comments
Latest Forum Posts
Misc
Free Linux Games
Hot articles over the last 30 days

Turn your favourite NES games into 3D with 3dSen Maker, for 3dSen PC