Destroy, consume, spread and stop at nothing - CARRION is out now

CARRION from Phobia Game Studio and Devolver Digital sees you turn into an almost unstoppable force and you're so very hungry for tasty Human flesh. Note: key provided by GOG.com.

A creature of unknown origin, whose body doesn't have any real form. You're just a mess of angry, red tentacles that you use to reach out and destroy with. It's a reverse-horror and a damn good one at that. The kind of setting we don't often get to play in video games and a welcome change. Plenty of gore, screaming and exploration are on the cards here and none of it is boring. I often found myself just destroying everything possible because CARRION makes it feel so good. 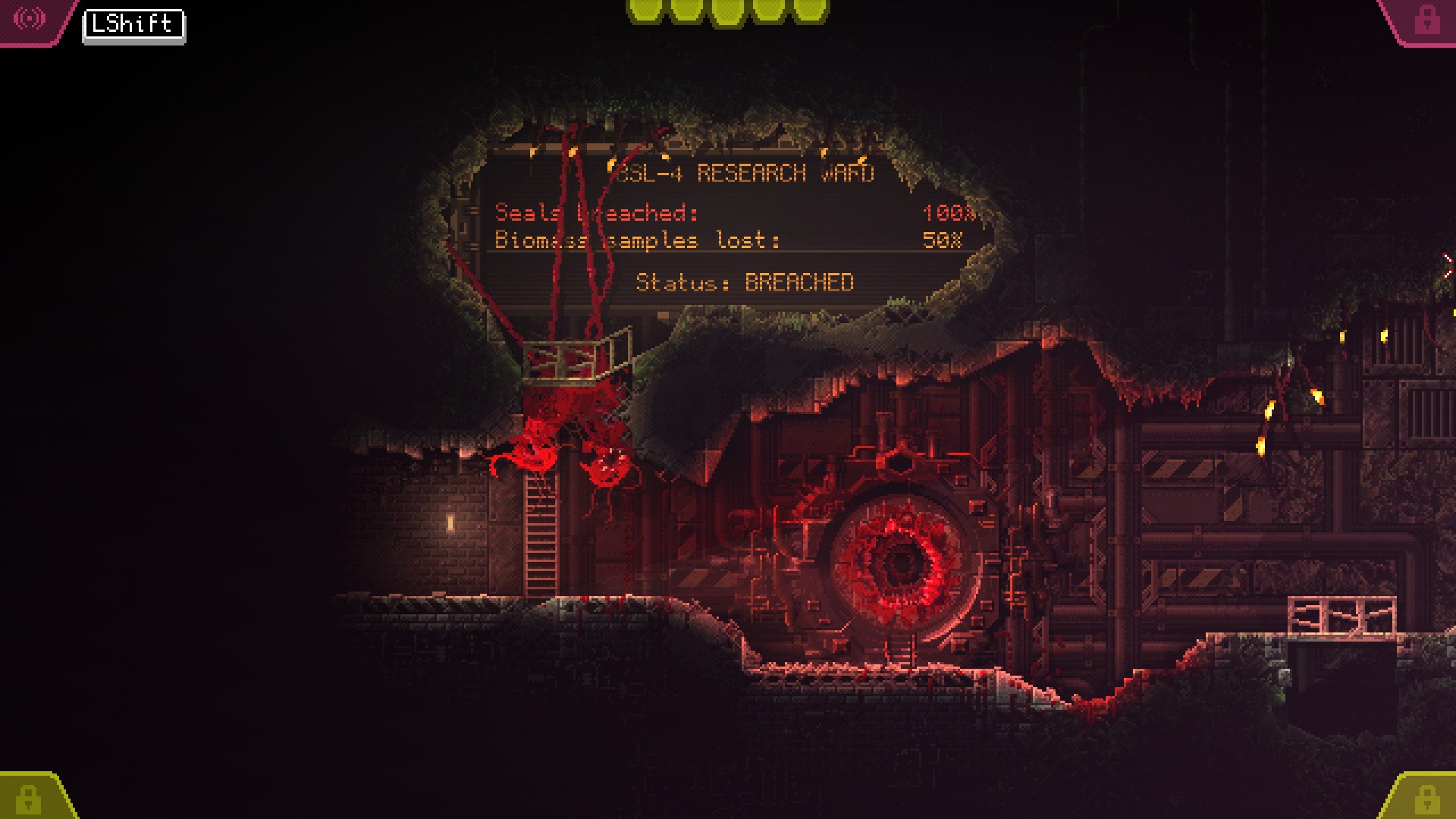 This is what makes CARRION so interesting, as you instantly feel powerful. That feeling doesn't always stick though, especially when the soldiers start throwing everything they can at you. It's the mystery of it though that keeps you going, even without realising you're still trying to figure out what's truly going on. As you continue to smash through vents, doors and more to tease and confuse the bags of flesh before you inevitably devour them you're always progressing to unlock more of the game and unlock more of yourself.

Small spaces is what helps keep CARRION so intense. There's not a huge amount going on at any one time but in these limited, often cramped spaces it's got such fantastic design work that there actually is plenty you can do when you stop and think. That's quite hard to do too thanks to the ceaseless craziness, as I just want to storm in and spread red across the screen. I feel like a bad guy. 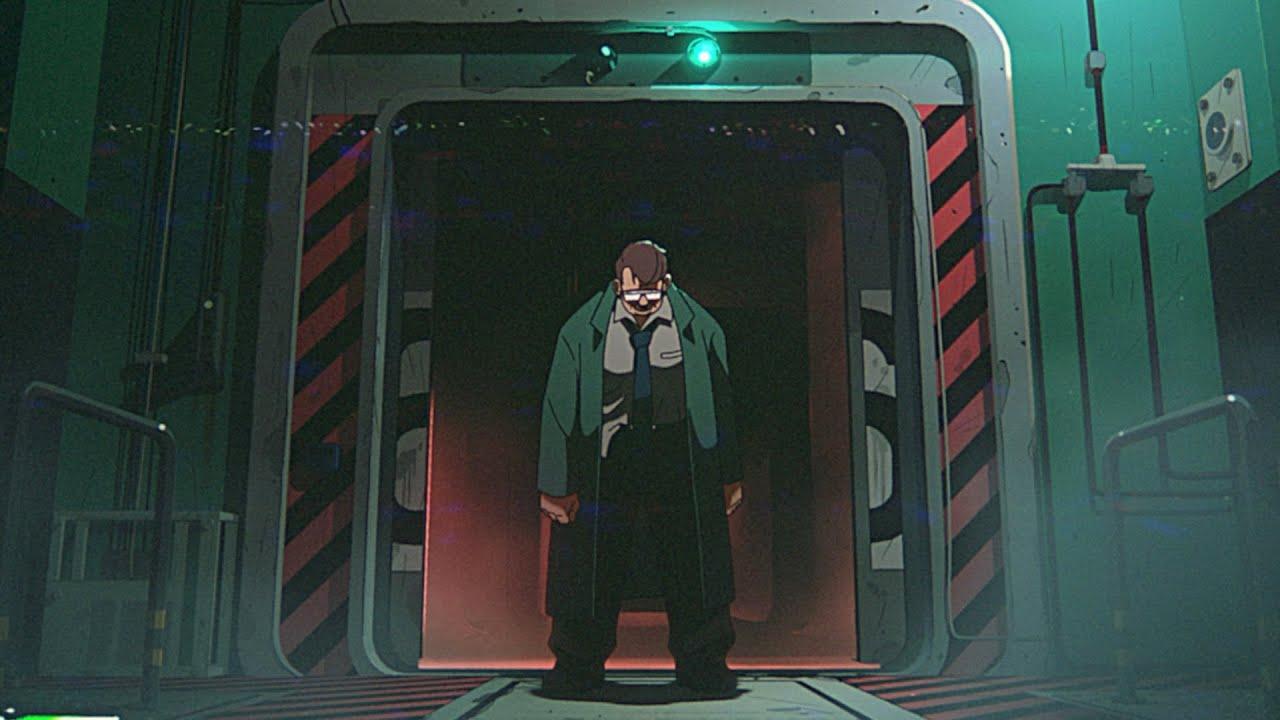 CARRION can easily be compared with plenty of horror movies, games that throw in various strange creatures and plenty more as it does clearly borrow some elements. I couldn't help but think of things like, well—The Thing. A familiar beast in some ways then you could say but thoroughly unique in its own right. CARRION is, very much so, a game that your parents would love to have warned you about.

Atmospherically, CARRION is something of a masterpiece. Gorgeous pixel-art with wonderful lighting, bright colours where it's needed and that's backed up by a great musical score to go with it. It all feels so very epic, despite still being quite a cramped experience when moving around, especially as you grow in size.

What impressed me most though is the movement and how utterly brilliant it is. Seeing all my freaky tentacles automatically spread and grab as I move, with all the little wiggly-squiggly sound effects to go along with it. Absolutely brilliant, it's practically hypnotic. I can't think of another experience quite like it. Controlling the creature is amazingly easy too, relying on very simple controls with a few extra buttons for special abilities you gradually unlock.

Check out our preview footage from the demo: 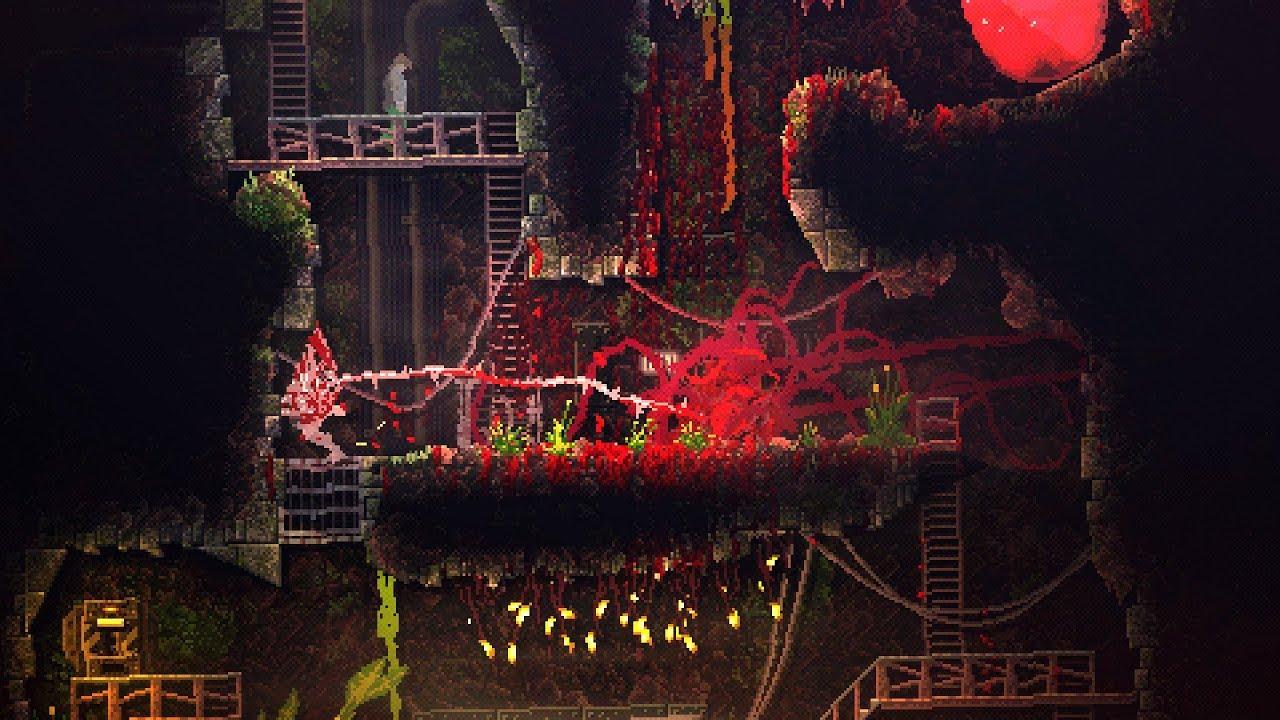 What you don't get with CARRION is a lot of story. Not that it's much of a problem here. Honestly, I didn't really care. I was far too busy throwing people around and laughing about what a delightful piece horror I had become. It uses a lot of environmental story telling, you need to look out for all the signs. I mean that literally too, there's scrolling LED signs to give you an idea of what's going on and sometimes it's quite amusing to see. It's actually quite a Metroidvania experience I would say too, thanks to everything being so connected together, with areas locked away until you manage to smash through a special container of the good stuff to evolve a little and progress further.

It's good to be bad, a little gross too but CARRION is a game worth your time. Thanks to the awesome pixel-art, you never really feel disgusted with the gore that you so easily could have been with a more realistic style. 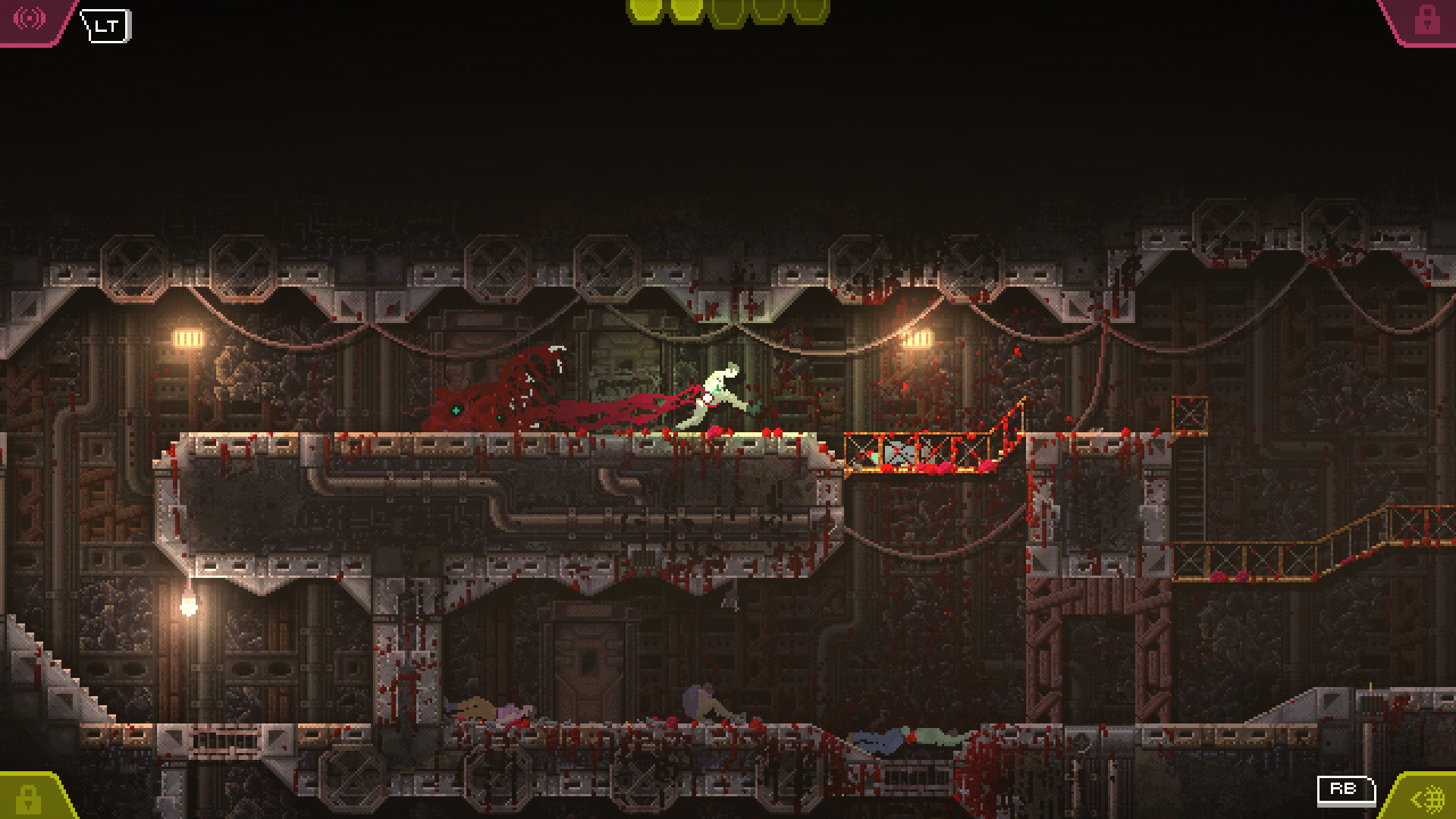 CARRION can be played with either a gamepad or mouse / keyboard and it felt stupidly good with both. The Linux version was great, it's not often I really can't fault an experience.

You too can become a tsunami of angry red otherworldly DNA if you buy CARRION from GOG.com or Steam.

View PC info
Whoohoo! Can't wait for this one - but I have short break starting tomorrow, so I guess I'll have to! Essentially purchase next week when I get home though. The demo was superb... I want more. More. MOAR!
0 Likes

View PC info
A game with a great demo, which is very rare nowadays, hope it sells well.
0 Likes

View PC info
I played a lot of this game yesterday and loved it. Unfortunately only lasts about 4~5 hours from what i seen so im probably almost finishing the game. Still, its lots of fun and one the most creative games i have ever played
0 Likes

I have been seeing a lot of good reviews for this today. Nice to see them getting some success!
0 Likes

View PC info
I bought the game as soon as it was available on GOG! I played through the demo a few months back and it seemed like fun. And indeed the full game is a lot of fun.

I must also say that I agree with all positives and the negatives. And it seems most critics agree with each other on those too.

Anyway I hope it sells well and they can make nice games like this. I would not mind being the bad guy/girl a bit more.
0 Likes

View PC info
I mentioned it before, but I'll say it again; if you like this type of game, also check out the brilliant abyssal-horror-monster-puzzler The Dweller

View PC info
I'm stoked to get all my eldritch ichor all over the puny hoo-mans! Seriously, just looking at this it's clearly a masterpiece of animation and graphic design, so heartening to know this sort of thing can still happen.
1 Likes, Who?

But what is the actual game about?
I play as this monster blob and kill some humans?
I really fail to see the goal of the game from the videos. :D
0 Likes

But what is the actual game about?
I play as this monster blob and kill some humans?
I really fail to see the goal of the game from the videos. :D

IIRC from the demo, escape from where you were being held.
1 Likes, Who?
1/2»
While you're here, please consider supporting GamingOnLinux on: