Developer Pixelnicks continues to update and refine the beautiful rogue-lite platformer Eagle Island with a new update out focussing on dealing with lots of little issues.

"With its falconry-inspired gameplay & procedurally generated worlds, Eagle Island is set to a beautifully modernized pixel art aesthetic and provides a breath of fresh air to the character platforming genre. Eagle Island is a roguelite, it can be played in either Story Mode (progress) or Rogue Mode (permadeath)."

I definitely enjoyed Eagle Island but it wasn't without difficulty, sometimes annoyingly so. Pixelnicks said they've been closely monitoring issues and taking on feedback, with this Summer Solstice update aimed to make the game more accessible and enjoyable for everyone. They also put out a slightly silly video (below) to go over a bunch of the changes, with the ending showing off some content coming to a DLC that's apparently so big it's on the scale of a sequel. 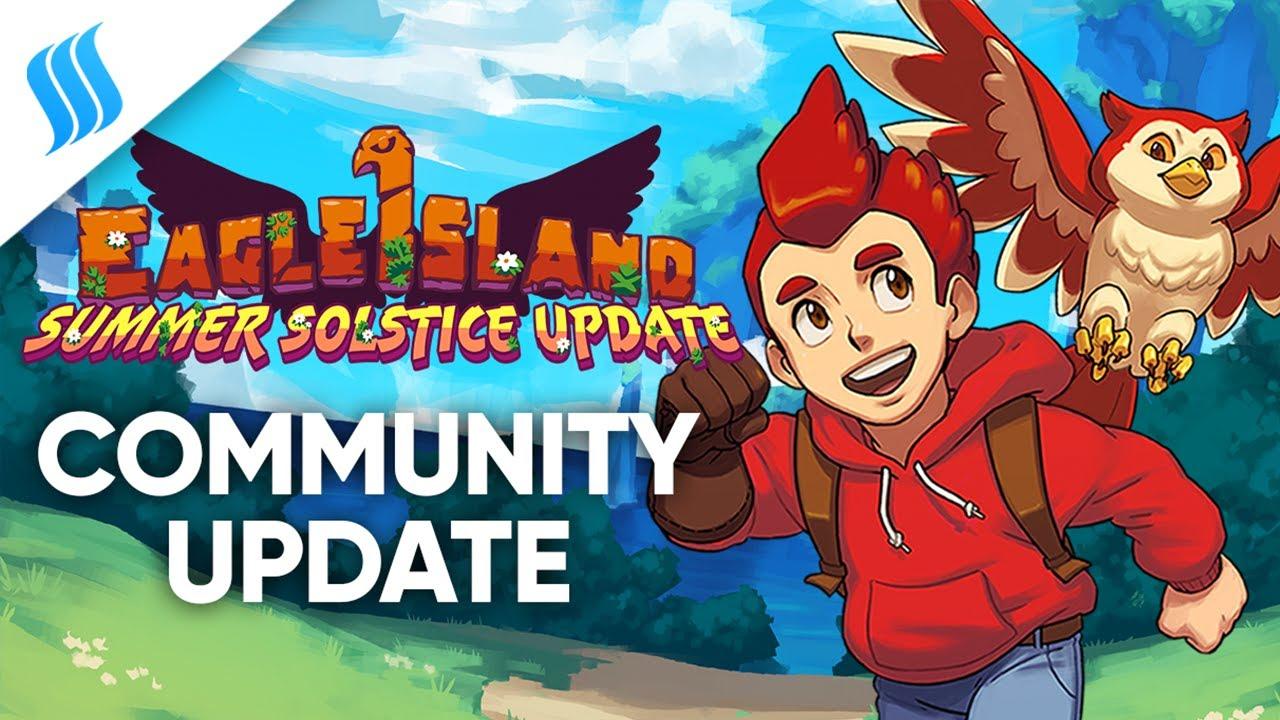 For me, the biggest improvement are the checkpoints. Eagle Island remains a challenge but now it's just not punishing and frustrating in the way it was originally.

That's definitely not all though. The cooldown time after missing an attack with your feathery friends was reduced, along with increasing Quill's own speed and air control. Together, they should make the combat feel a whole lot smoother and more responsive with less waiting around. A bunch of Runestones, which you slot in to give you perks and extras were buffed up along with some of the 'less exciting' Runestones removed.