Released back in June, General Horse and the Package of Doom is a Full Motion Video game that might just be the dumbest FMV I've ever put time into. Note: key from the developer.

When some developers email in their games their attempts to cut through the noise can including lots of big marketing speak, flashy images, telling us how amazing we are so on. Studio spektar though? Hilariously brief and honest noting that it's "hours and hours of zero-budget films turned into a video game"—sold. Even their official website hilariously looks like something I put together in the early days of the internet. 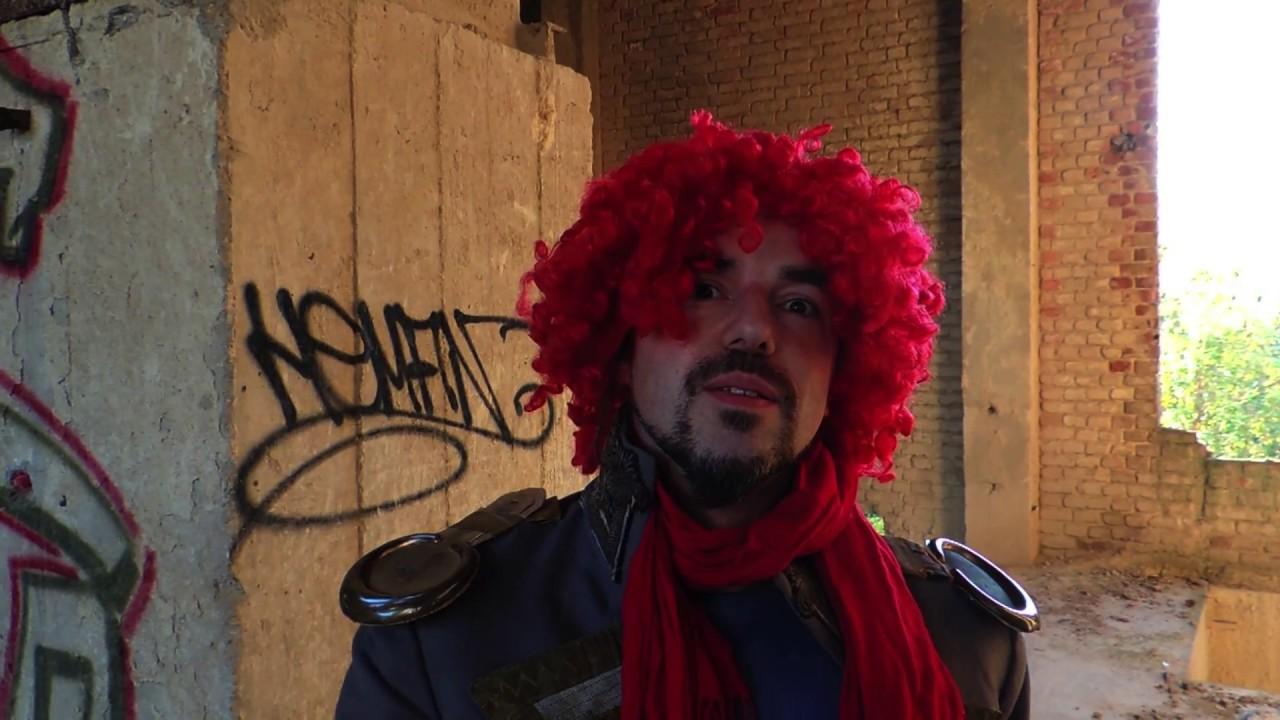 Features according to the dev:

If their aim with it was to put me into a loop of smiling, chuckling and cringing from embarrassment at the acting then they did well. Games don't need to be serious, we have enough of that everywhere else in life and General Horse and the Package of Doom certainly doesn't shy away from being completely ridiculous.

To put it into perspective it's like picking out a B-movie to watch, one you know is not going to win awards or be talked about for years to come. It's stupid but it's fun and that's the point. Grab a bottle of your favourite drink, a tasty snack and settle in for the ride.

You can find General Horse and the Package of Doom on Steam. They shared a few technical details here too if you're interested.

Article taken from GamingOnLinux.com.
Tags: Adventure, FMV, Indie Game, New Release, Steam | Apps: General Horse and the Package of Doom
8 Likes, Who?
We do often include affiliate links to earn us some pennies. We are currently affiliated with GOG and Humble Store. See more here.
About the author - Liam Dawe

View PC info
This absolutely looks like my thing. I love that neo-B-movie aesthetic.
0 Likes
morbius 21 Jul, 2020
This was made in Bosnia, I recognized a location. Should be hilarious.

View PC info
This reminds me of a demo i played of a game with Rob Schneider called "A fork in the tale"
Was a silly little game but not sure if it ever got fully released
Think i may have seen some full versions "unofficially"
0 Likes
Purple Library Guy 22 Jul, 2020
General Horse? Does this have something to do with Dr. Horrible's Sing-along Blog?
0 Likes
While you're here, please consider supporting GamingOnLinux on: