After Shiro Games recently expanded their real-time strategy game Northgard to include a map editor, they've just made that feature even more fun.

With the initial release of the map editor you could generate a map based on a few options like size and then edit away with different terrain, building placements, enemies, NPCs and more. Once done, upload to the Steam Workshop for anyone else to play in single-player. The map editor is quite intuitive too, with all the options cleanly presented to make some fun creations. 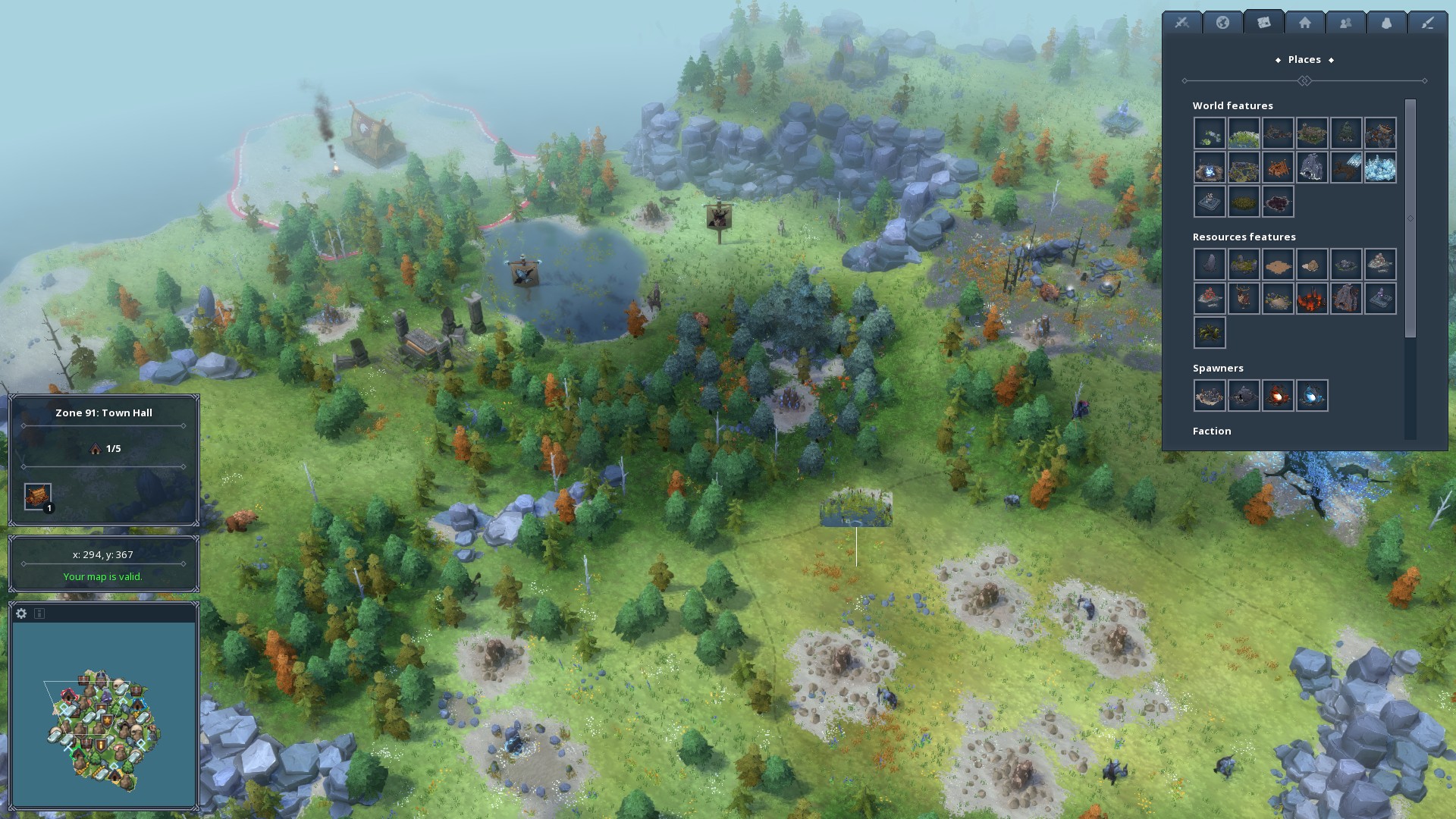 However, as of yesterday, you can now do full online play with anyone else who has the map downloaded! It couldn't be easier too. There's a new UI button to pick from your installed maps so it's pretty streamlined. 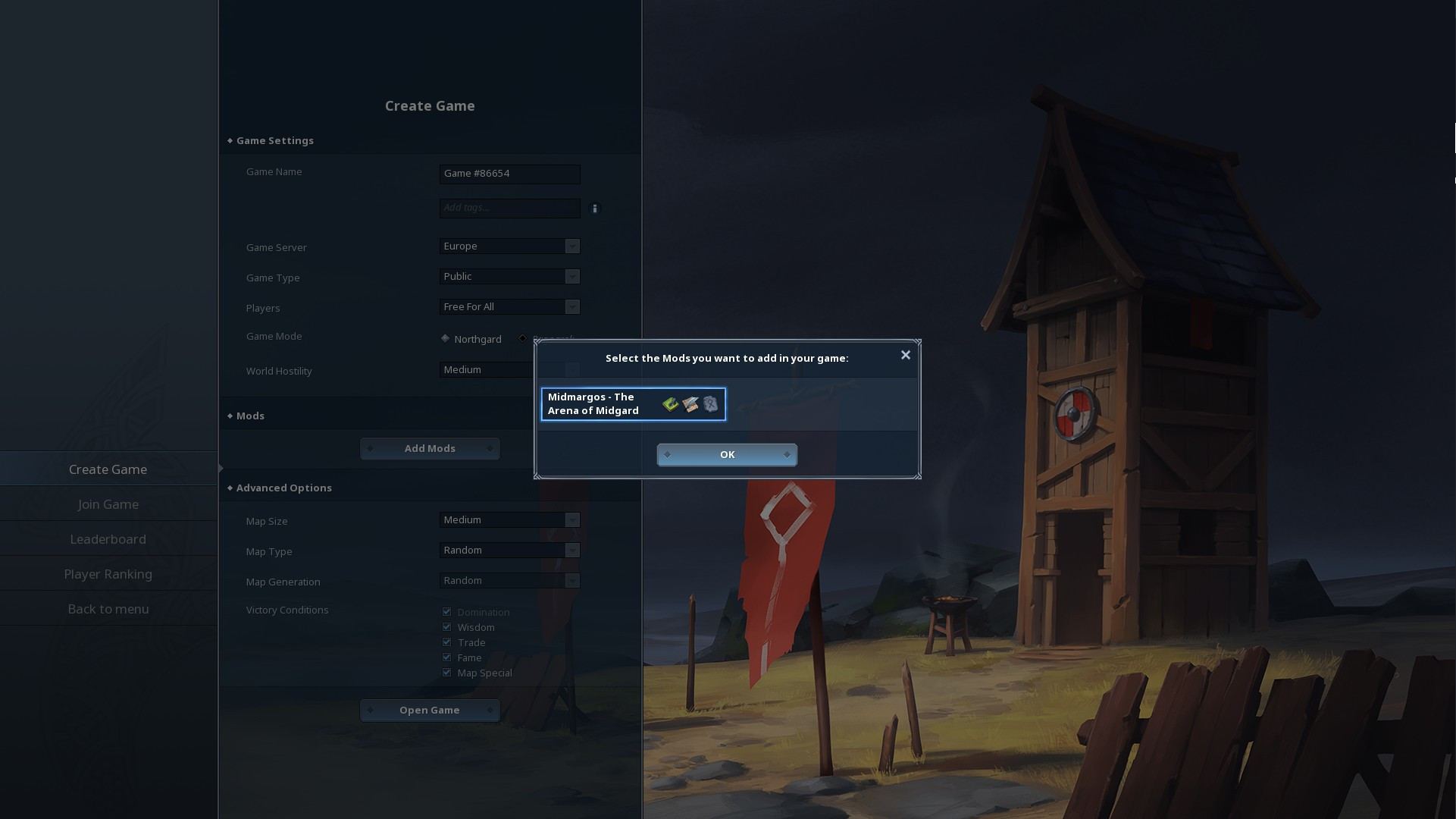 Great to see Northgard continue to get more features and free updates. It's a really fun and quite challenging real-time strategy game that's been interesting to play through on Linux. With a full campaign mode, single-player skirmishes, a special conquest mode to battle through various missions that's different each time and more—there's a lot of content right out of the box.

You can buy Northgard from Humble Store and Steam. There's a GOG version too but the Linux build does not have online multiplayer there. Hopefully they will find a better way than relying on GOG Galaxy, if they do we will let you know.

einherjar 9 Jul, 2020
The game is nice to play with mates. But sadly it does not support saving of MP games. So if you run out of time, you can only throw away your game.

I would only recommend to buy it on sale. As the price tag IMHO is too high otherwise.
1 Likes, Who?
While you're here, please consider supporting GamingOnLinux on: