We're halfway through the year already? Madness. Even with all the craziness of 2020 going on, lots of games still managed to get out of the door. I know, I can't believe 2020 isn't over yet either. Thankfully there's plenty of games to take our minds off everything from murder hornets to COVID19 and more.

Now we're at the halfway point, let's think about some of the top Linux releases of 2020 so far. This list is extremely subjective of course, this is just my personal pick on the top 15. Think of it as a starting point for good games to look at if you're stuck for something. In no particular order, going up to June 30 and I'm cheating just a little bit by including some Early Access titles too.

The Pedestrian is a 2.5D side scrolling puzzle platformer. You are The Pedestrian! Enter into a dynamic 3D world with stunning graphics and challenging puzzles. 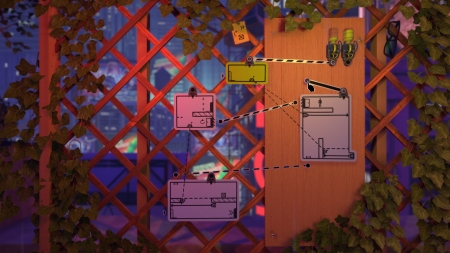 Resolutiion is a fast-paced action-adventure created by two angry German brothers leading a band of vagrants who loaded it with lovely pixels, dirty jokes, deep ideas and badassemotional tunes for 20 hours of punishing combat, rewarding exploration, and layered storytelling. 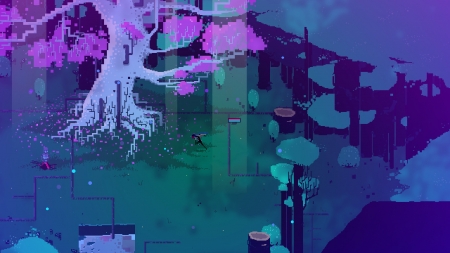 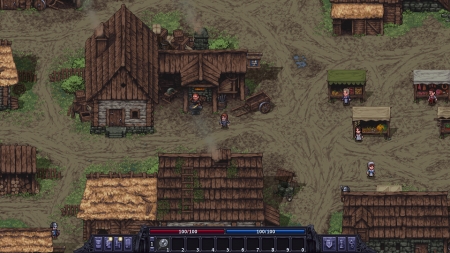 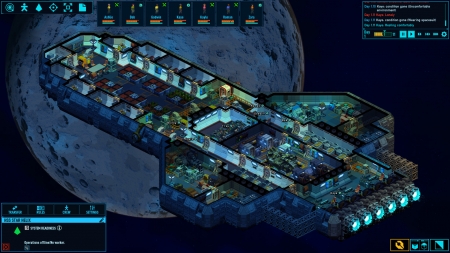 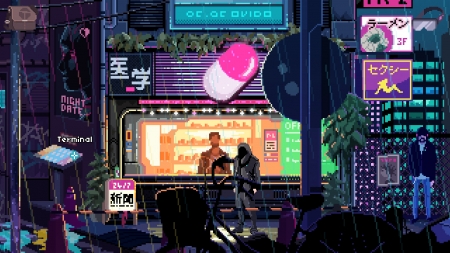 A strategy game combining the turn-based combat of XCOM with the world exploration of HOMM. Build towns, collect artifacts, improve your heroes, and influence your tactical surroundings using physics! 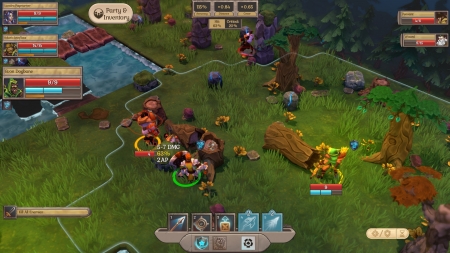 Solve challenging cable-based puzzles and uncover what really happened to the crew of The Alabaster. Now with Hint System (for those ultra tricky puzzles). 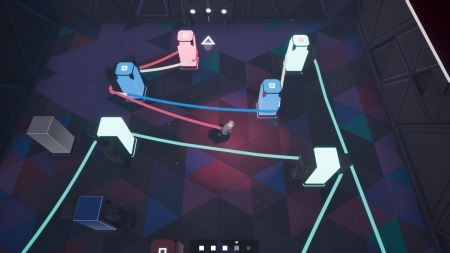 Iratus: Lord of the Dead

Iratus: Lord of the Dead is a turn-based tactical roguelike RPG set in a dark fantasy universe. Lead an army of undead to help an angry necromancer in his quest to reach the surface world and bring death to the mortal realms! 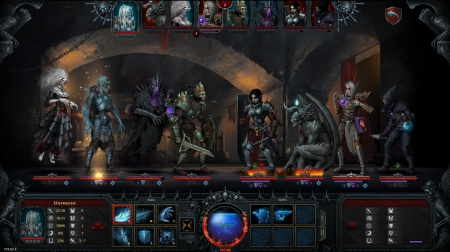 Control powerful mechs from the future to defeat an alien threat. Each attempt to save the world presents a new randomly generated challenge in this turn-based strategy game. The Linux release came later but most welcome. 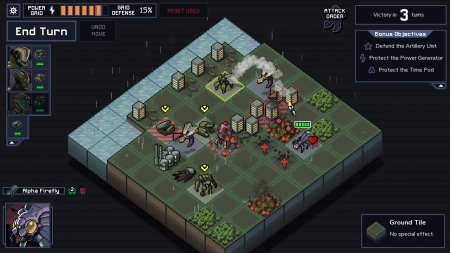 Build a powerful deck, cast spells on the fly, battle evolving enemies, find game-changing artifacts, make friends or make enemies, just make it to Eden. Might actually be one of the most challenging games of this year. 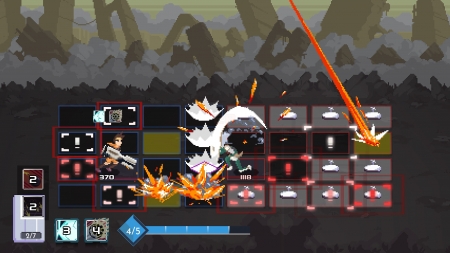 Lair of the Clockwork God

A fast-paced Point-and-Click adventure AND an indie platfomer in one! Join adventurer Ben and wannabe indie darling Dan in a race against time to stop all the Apocalypses happening at the same time. 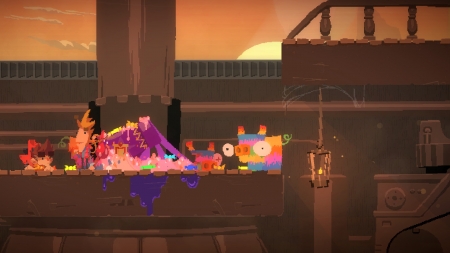 A procedural co-op space sandbox where players can build their own space ships out of dynamically scalable blocks. Fight epic space battles, explore, mine, trade, wage wars and build your own empire to save your galaxy from being torn apart by an unknown enemy. 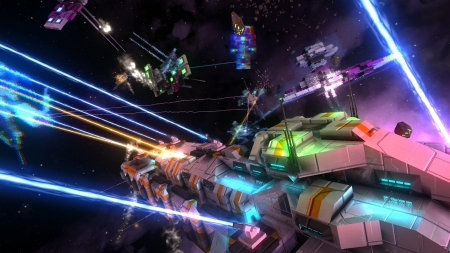 Is it cheating to include a remake? Nah. It's brilliant. I don't think Half-Life or Black Mesa really need a description do they? Relive Half-Life in this fan-made re-imagining. 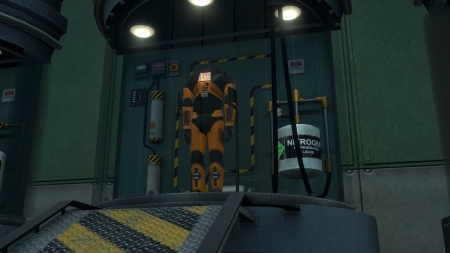 Iris and the Giant

Iris and The Giant is a fusion of the CCG, RPG and roguelike genres. You play as Iris, who must brave her fears in her imaginary world. Dive into a melancholic and gripping adventure, filled with cute monsters and buried memories. Ready to face your inner demons? 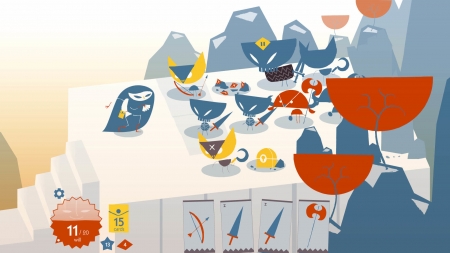 The legendary hero is dead, and a strange glitch is spreading across the kingdom. Explore dangerous dungeons, and defeat the eight archangels to restore order to an unraveling world in this epic action-adventure RPG. 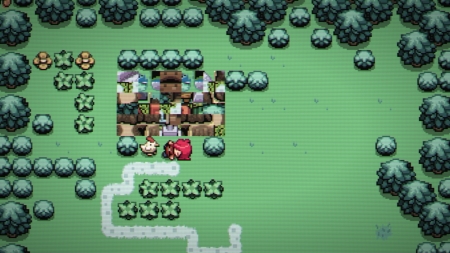 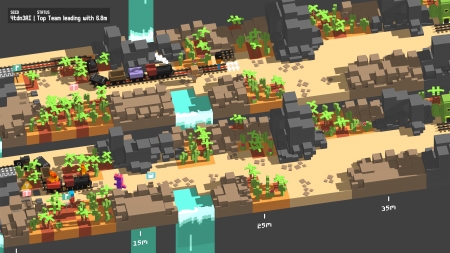 Suddenly thrown into an unknown galaxy, you must explore, fight or befriend aliens and transform your ship from a small survey vessel into a powerful battlecruiser to unravel the mystery of the forces that brought you here and find your way home. 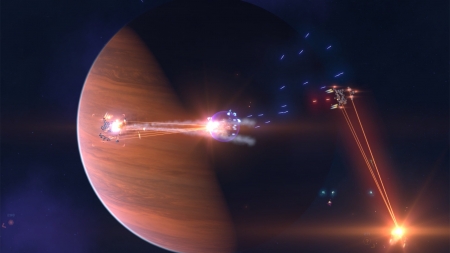 Fates of Ort is a retro fantasy RPG focused on strategic action, in a land where time is frozen when you stand still. Cast powerful spells - but beware, they will cost you your life. 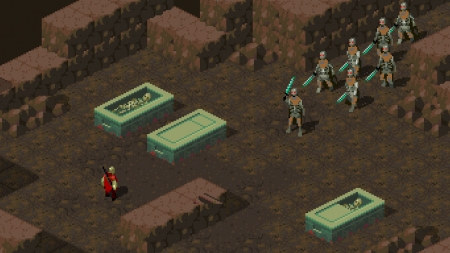 Demolish your friends with hundreds of upgradable weapons shot from your customizable tank in this action-packed online multiplayer tanks game. Earn XP to level up and unlock new tanks, weapons, and gear. Fight against or alongside your friends for strategic team or free-for-all matches. 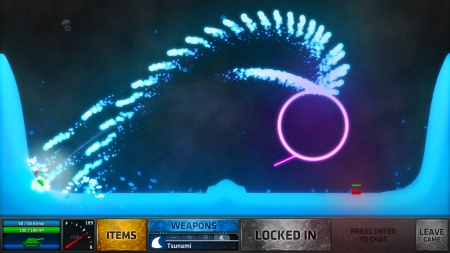 Admittedly, this was originally a top 5 and then a top 10 and you get the idea…gosh, so hard to pick a small set of great games from so many overall. I could easily keep going, there's a lot of quality out there but all developers supporting Linux deserve a big high-five. I'll also give Valve a truly honourable mention here for bringing Half-Life: Alyx officially to Linux with Vulkan support. One day I hope to actually be able to play it but damn VR is expensive.

If you want to just follow new releases, you can do so easily with our New Release tag.

Over to you in the comments: let's keep it simple, why don't you list your top 5 for this year so far or perhaps the 5 you're most looking forward to playing on Linux later this year?

I am the owner of GamingOnLinux. After discovering Linux back in the days of Mandrake in 2003, I constantly came back to check on the progress of Linux until Ubuntu appeared on the scene and it helped me to really love it. You can reach me easily by emailing GamingOnLinux directly.
See more from me
Some you may have missed, popular articles from the last month:
The comments on this article are closed.
42 comments
Page: «5/5
« 1«5/5
While you're here, please consider supporting GamingOnLinux on: