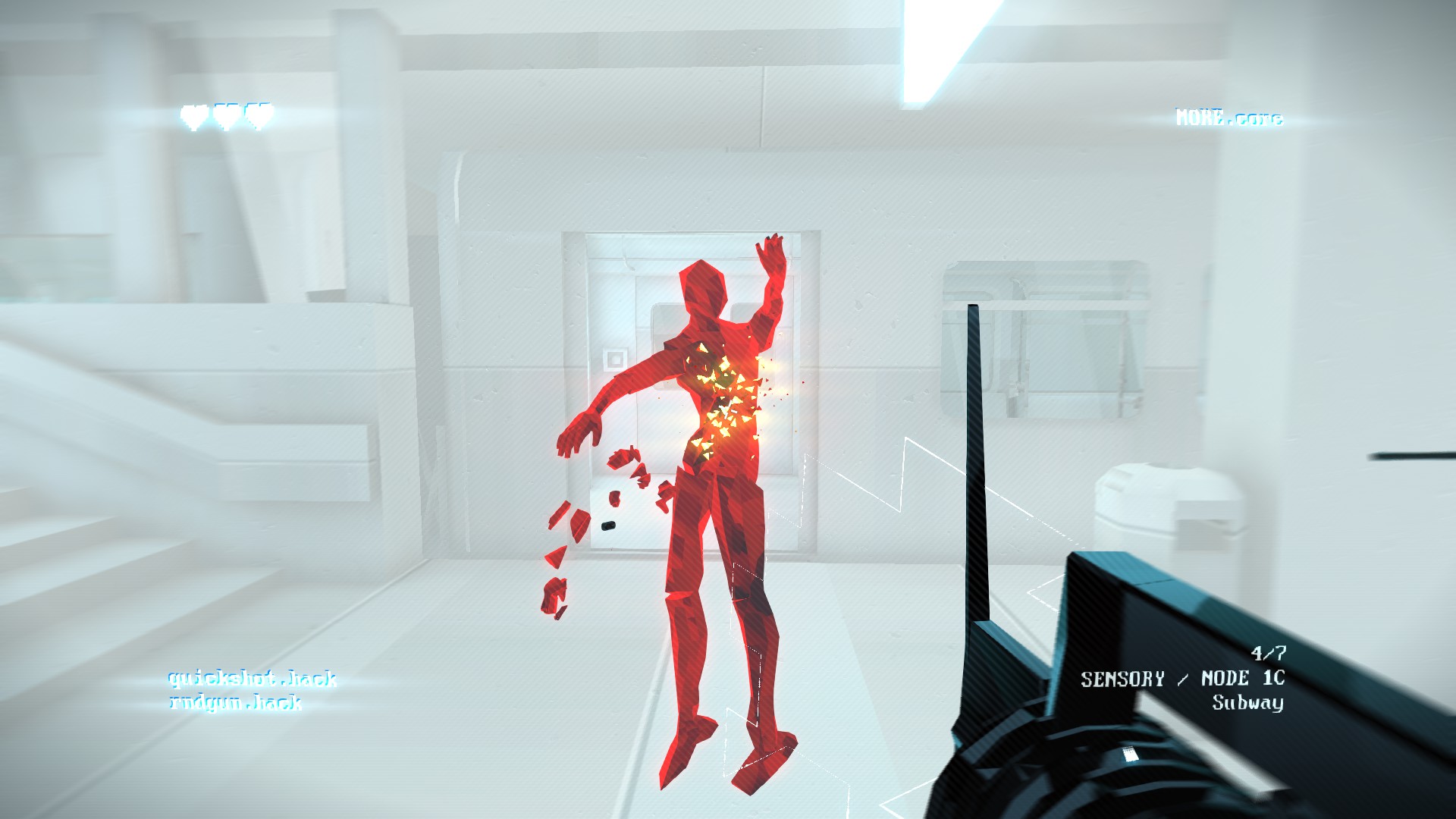 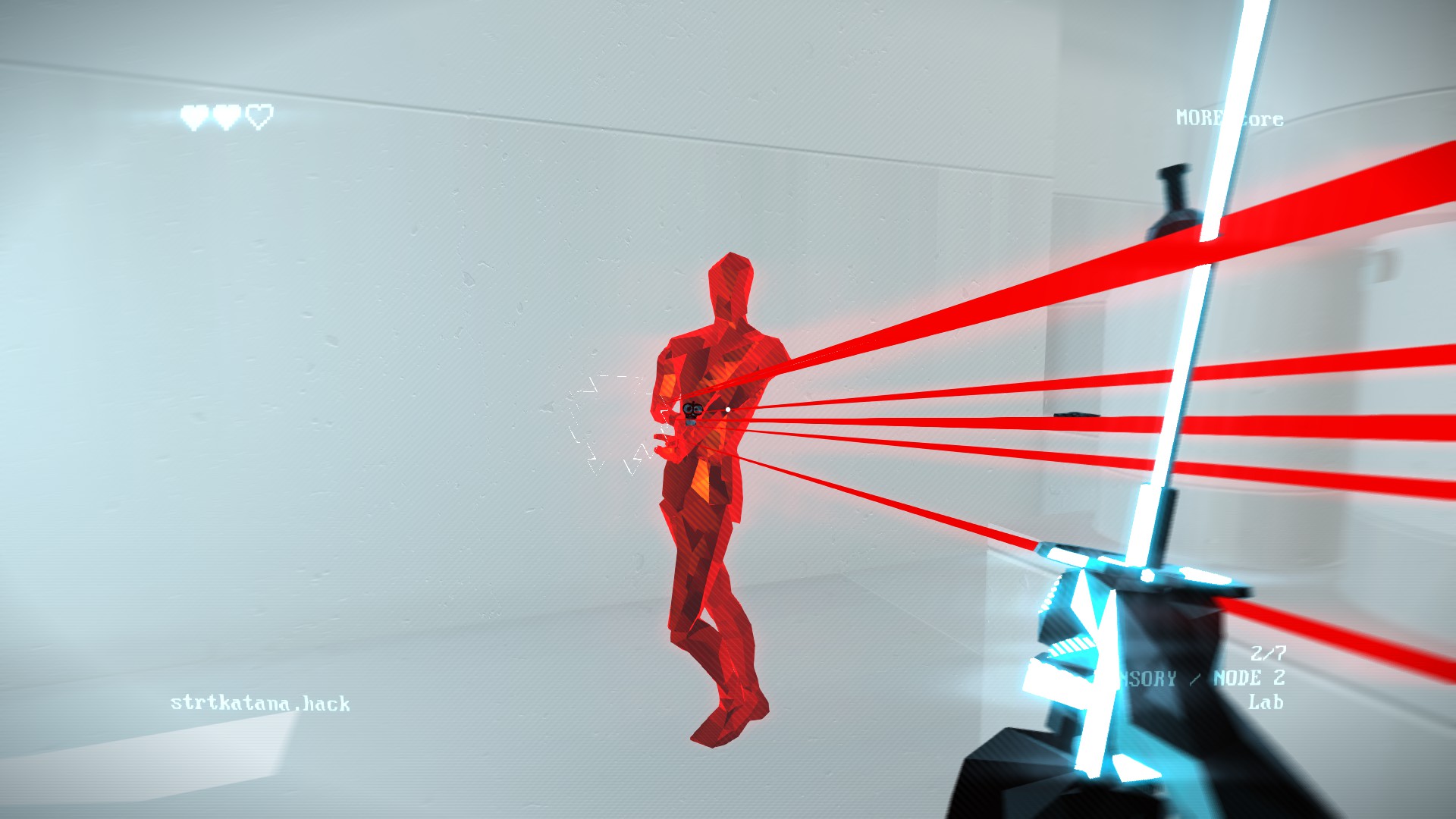 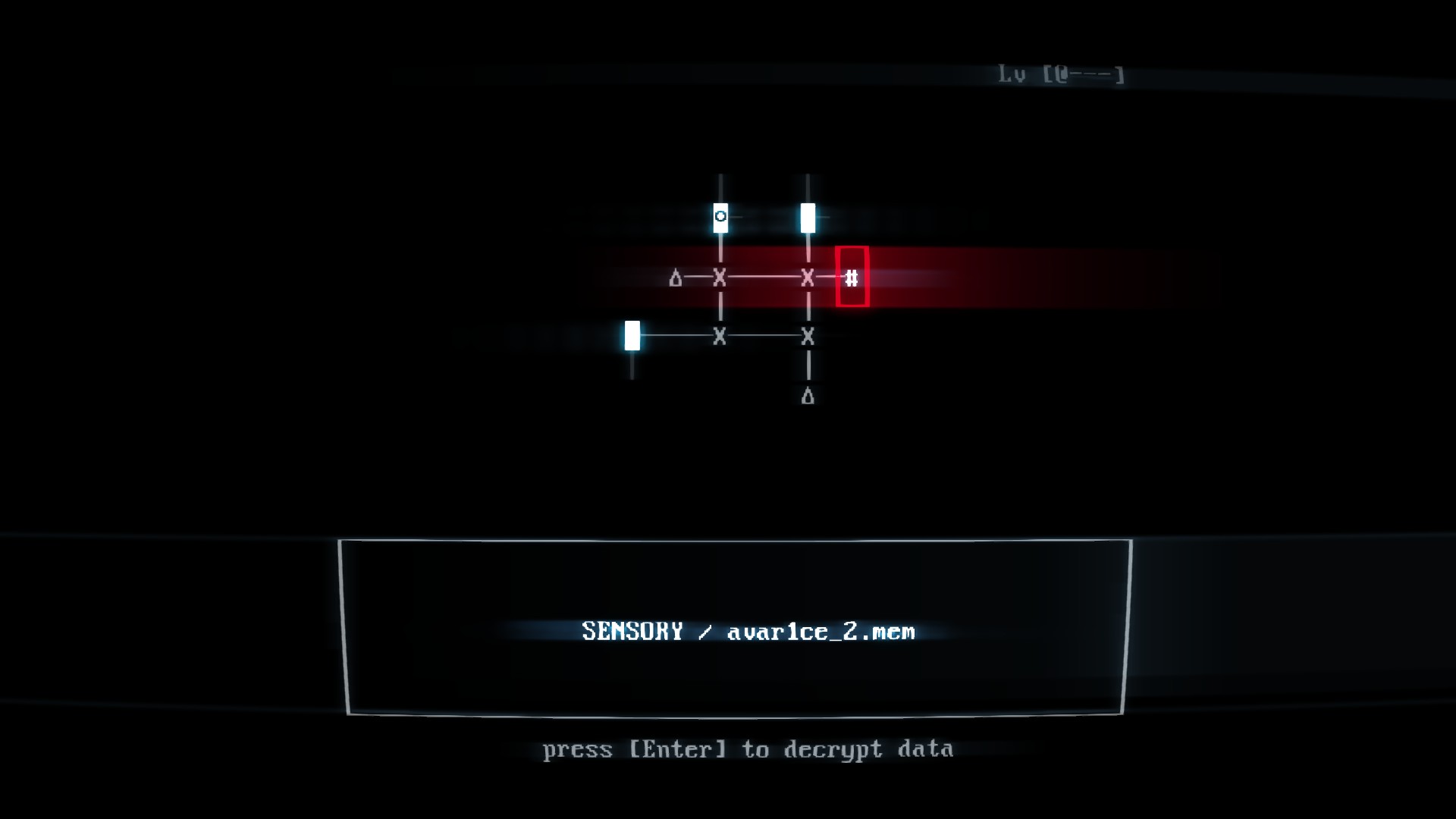 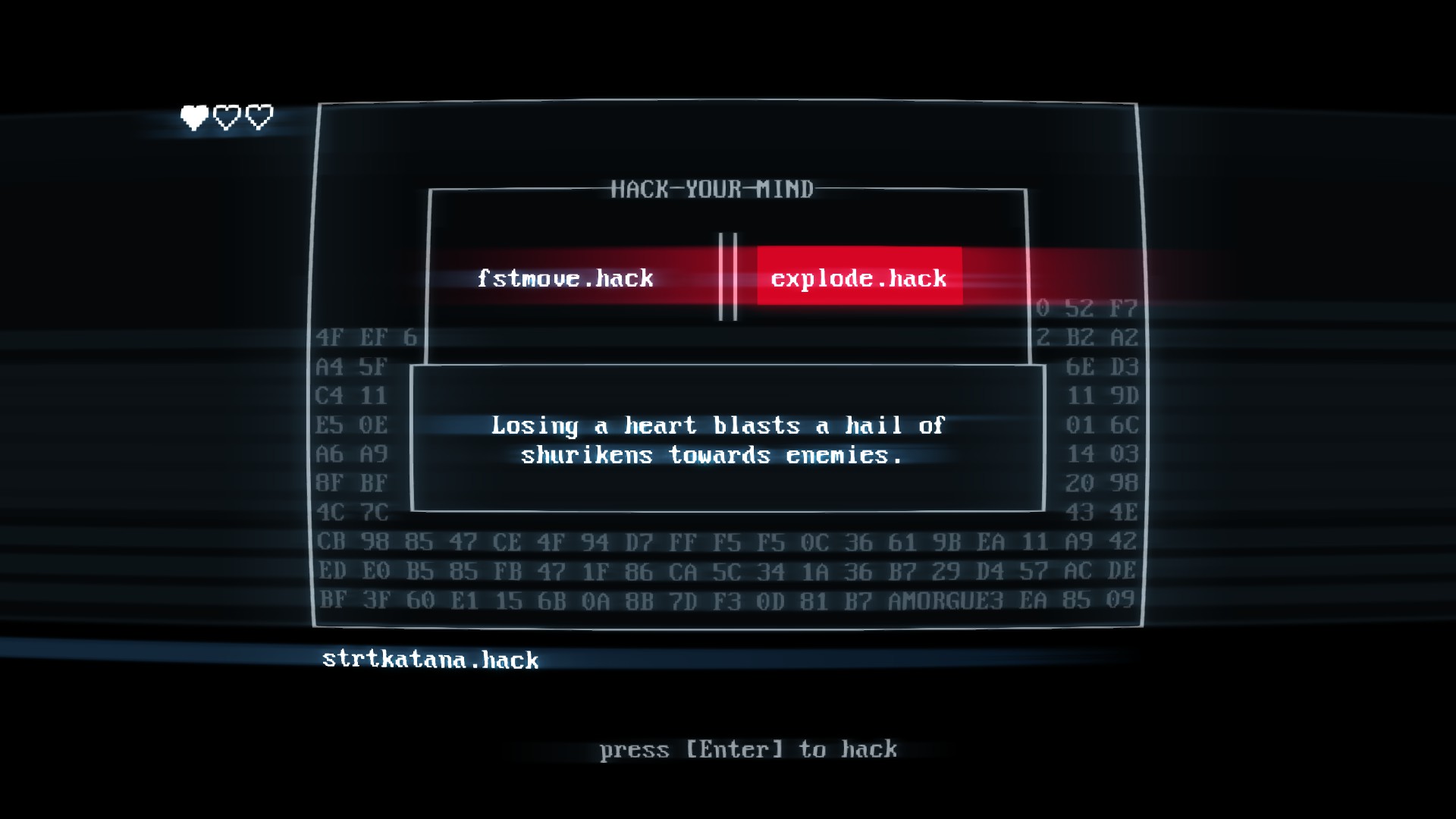 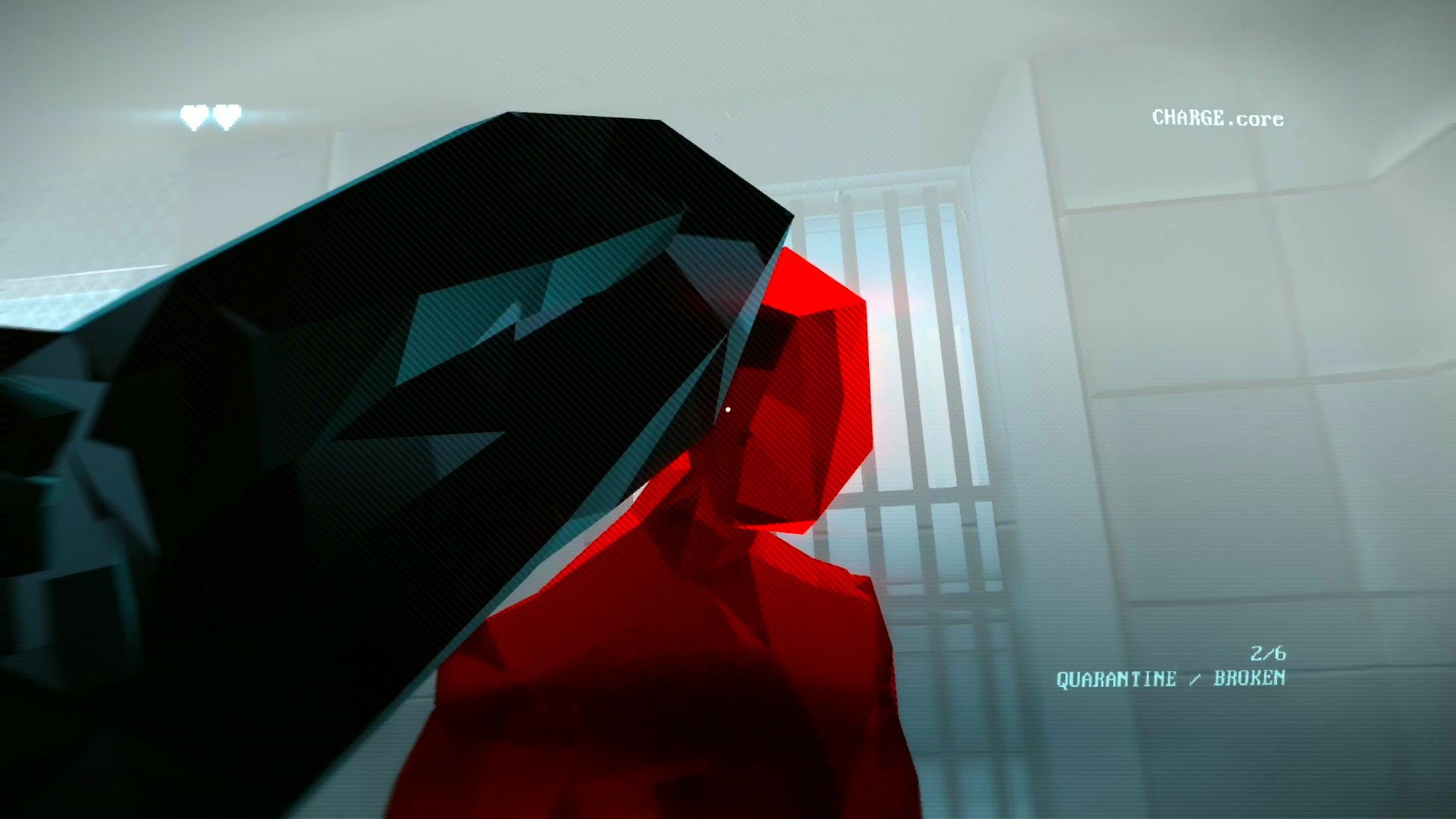 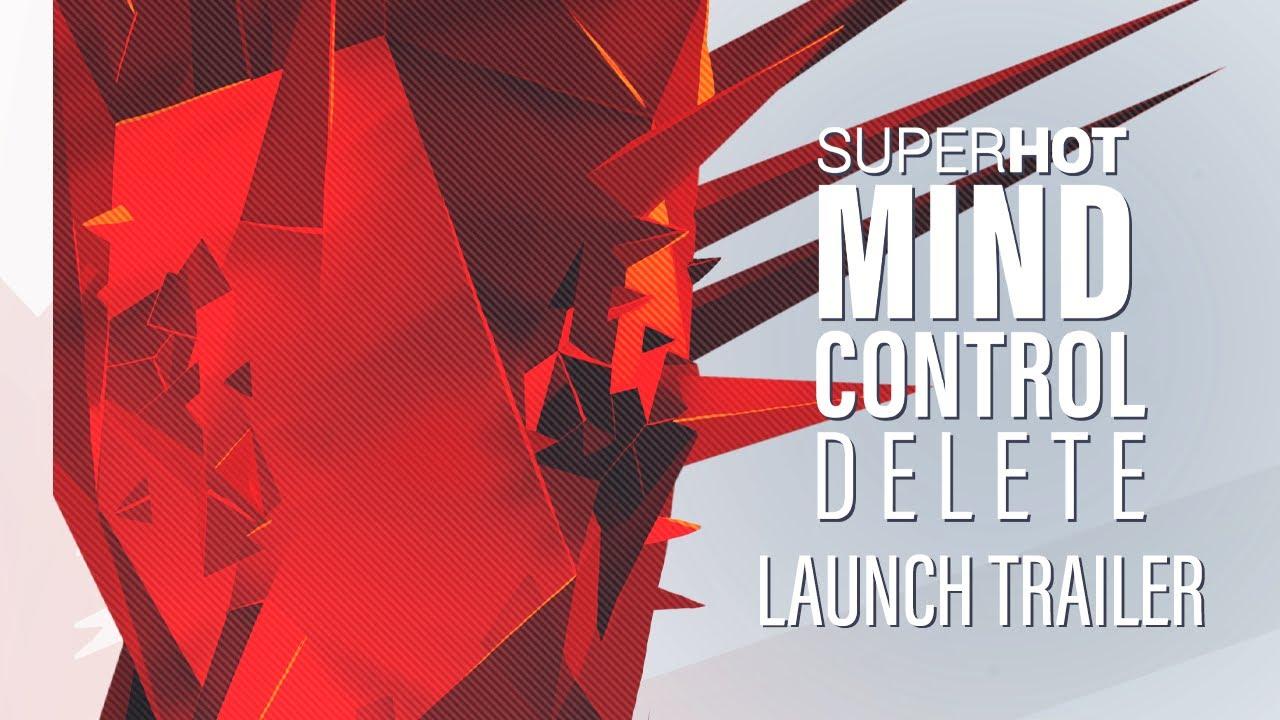 mylka 17 Jul, 2020
View PC info
this game needs a workshop
i just bough Crazy Machines 3 for 1€ on steam and the workshop is great. same with portal 2