That poor ball, stuck between Pong paddles that just bounce it around and they've done it since 1972. The ball has had enough of this and it's going to escape.

qomp is the name and it's currently in development by a team of indie developers including Stuffed Wombat, Britt Brady, Miroko and Clovelt. The idea sounds quite hilarious, a seemingly self-aware sprite that's had enough of this arcade game life and wants to escape. Imagine if you were smacked by paddles for multiple decades, you would be pretty annoyed too. Using one button you will defeat bosses, solve puzzles and overcome platforming challenges. Check out the brand new trailer below: 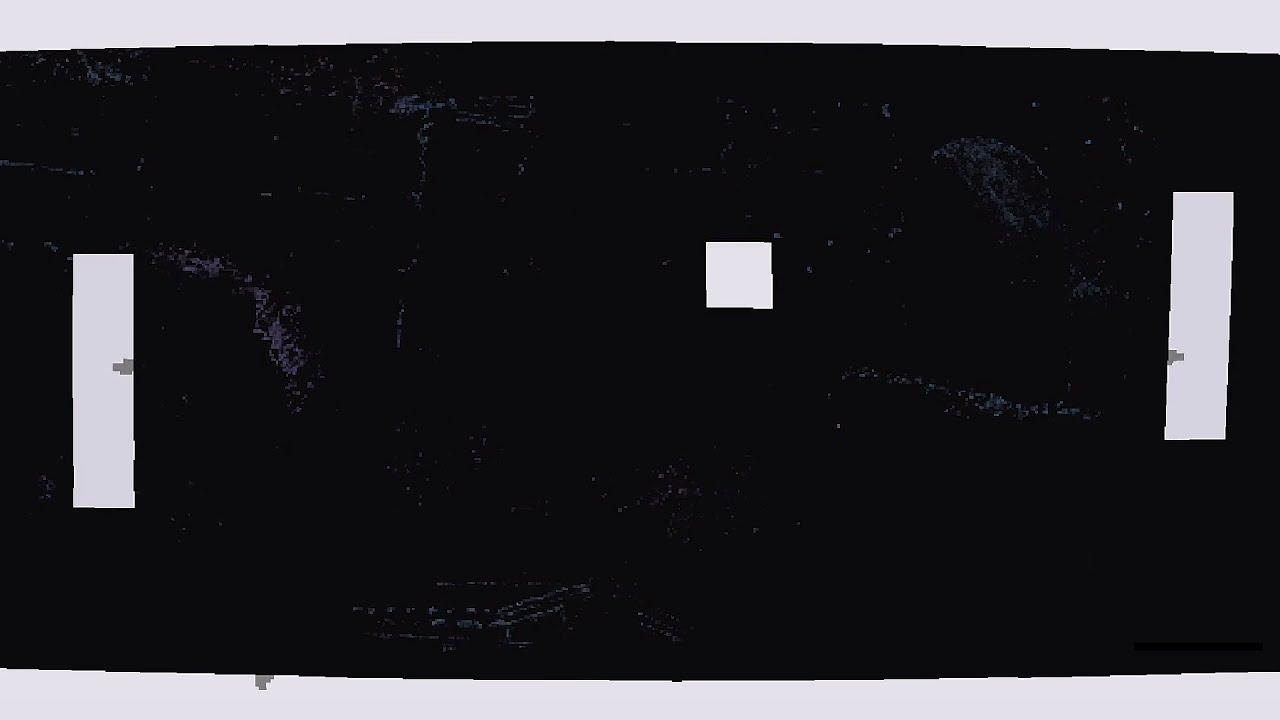 qomp is a game about freedom, or is it? What exactly is at the end? I'm keen to find out. Speaking to one of the team on Twitter, they confirmed Linux support as they 'have enough time to do it well'.

Quoting: Patola...aaaaand, in the end, like in Evoland, it will escape the misery of pixel graphics and triumphantly emerge in 3D? I am longing for this poor guy! Escape the oppression of Flatland!

He will be gifted a 3rd dimension and promoted to become the Blender default cube and his new fate will be to be deleted each time someone starts a new project somewhere :)
3 Likes, Who?
While you're here, please consider supporting GamingOnLinux on: