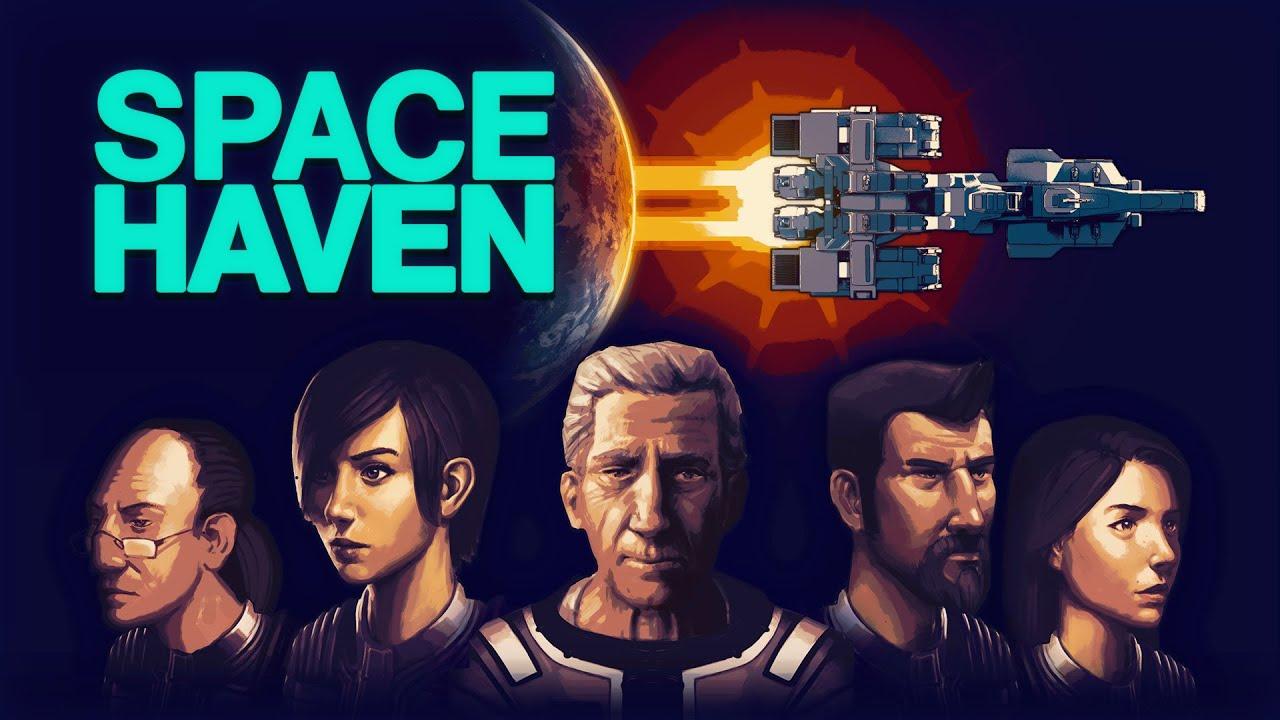 View PC info
Nice additions :)
0 Likes
Purple Library Guy 3 Aug, 2020
Seems rather true to life, in the sense that apparently nobody thinks of asking the refugees what they want.
2 Likes, Who?