Last Epoch has been through a few small evolutions since being in Early Access, and it's starting to really be impressive. It does appear to need some more time to cook though.

Game Director, Judd Cobler of Eleventh Hour Games has written up a post to talk about the final release, which they've decided not to put out in 2020. As the first game they've worked on as a team, they had seemingly low hopes and were aiming for a niche but it seems they've done well enough to grow and improve even more. So they've been able to put more time and effort into all the various features so it's led to the need for more time to finish it all.

Fair enough. Sounds like the reasonable thing to do, why rush what's clearly working so far? It looks good, it's continuing to get bigger and better with a really good user rating on Steam. They're not giving a release date now, other than "when the game is ready".

Not seen it before? See the last big update trailer below: 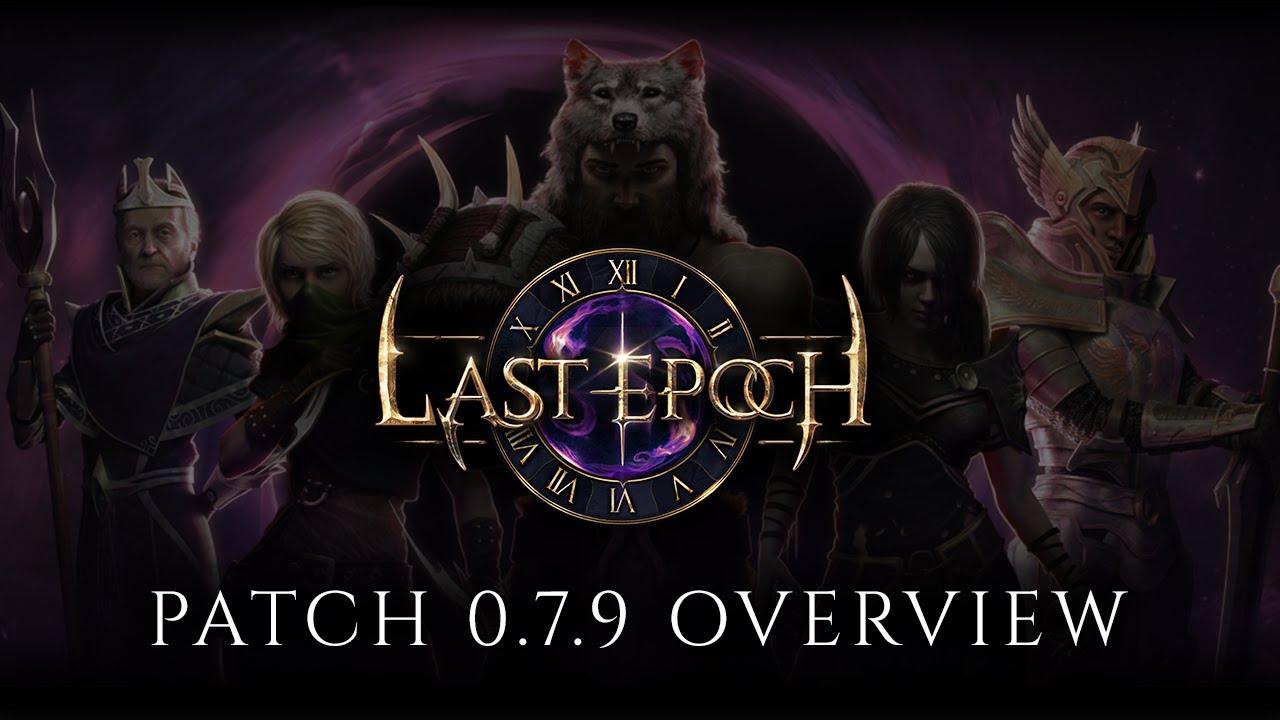 Additionally, as a bit of perhaps good news for anyone interested in buying Last Epoch, it will not increase in price at release. They said that the current "one-time fee of $35 represents great value".

Phlebiac 1 Sep, 2020
View PC info
One of my better Kickstarter pledges - got this game for a mere $10!
0 Likes
While you're here, please consider supporting GamingOnLinux on: