Crumble, a 3D platformer I've been excitedly following for quite some time actually has a release date now and they plan to launch it on December 4, 2020.

It looks pretty fantastic and from the time we've played of the early builds, it feels awesome too. It's a rolling-ball 3D physics platformer, where your character is just a silly face with a very long and sticky tongue. It's actually a bit hilarious with the unstable platforms and destruction that goes on during some levels. There's even a level where you control an aeroplane by rolling across it to change direction. 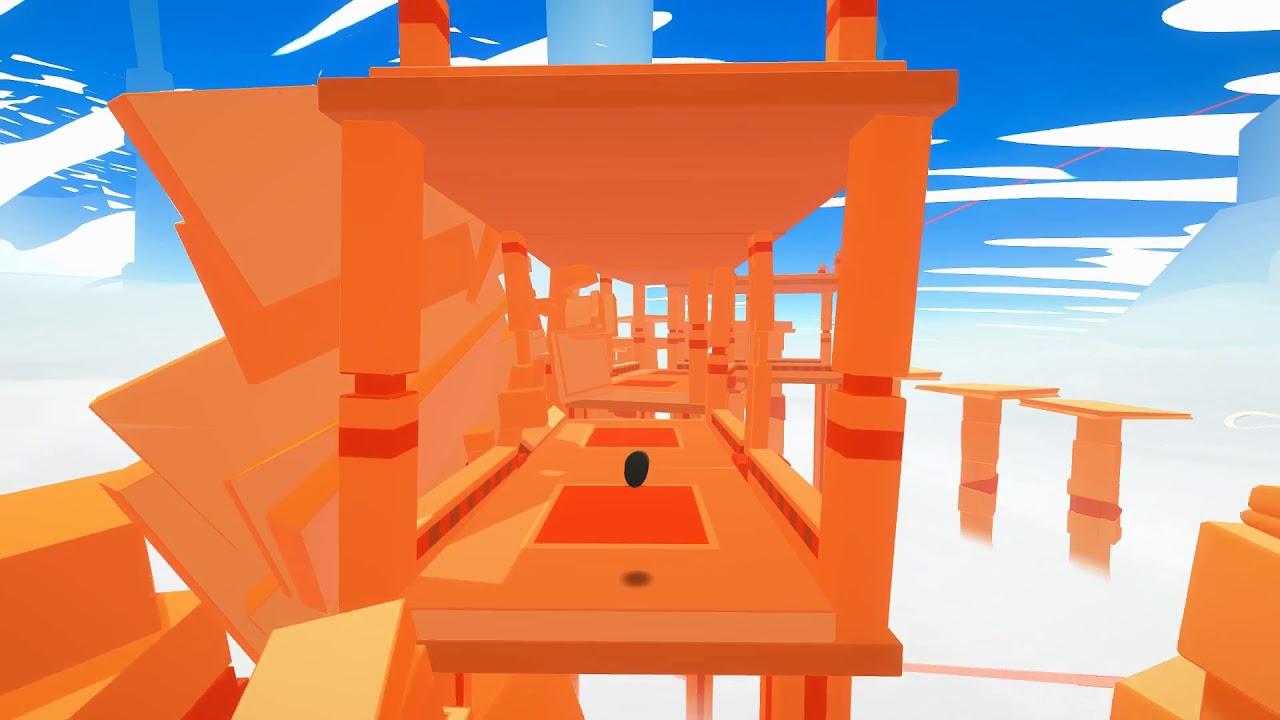 You're not just bouncing and swinging around platforms though, there's quite varied gameplay. Each area gives something new from swinging across wide gaps where you need good timing, to everything around you crumbling away and there's even some form of boss battles coming too. Add to that the local multiplayer and it's thoroughly entertaining. It's shaping up to be one of the most promising 3D platformers for some time.

Solo developer Brute Forced mentioned the date might change but they're pretty confident in it, with a price around $15 at release with a planned 15% discount for the first week.

You can follow Crumble on Steam and try the demo which offers a small slice of fun.