First-person shooter Prodeus looks insane, and it's out in Early Access this November

Prodeus from the duo at Bounding Box Software is looking intense and it's coming soon! Today it's been confirmed for an initial release into Early Access on November 10.

As a reminder Prodeus is supposed to be a retro-themed shooter but re-imagined using modern rendering, while still retaining that classic look and feel. They're going for a "AAA experience" while adhering to some technical limits to give it that authentic feel. Expect to see flying blood and pixels, colourful lighting, and plenty of user-made content with the included level editor.

They gave GameSpot an exclusive trailer, which you can see below: 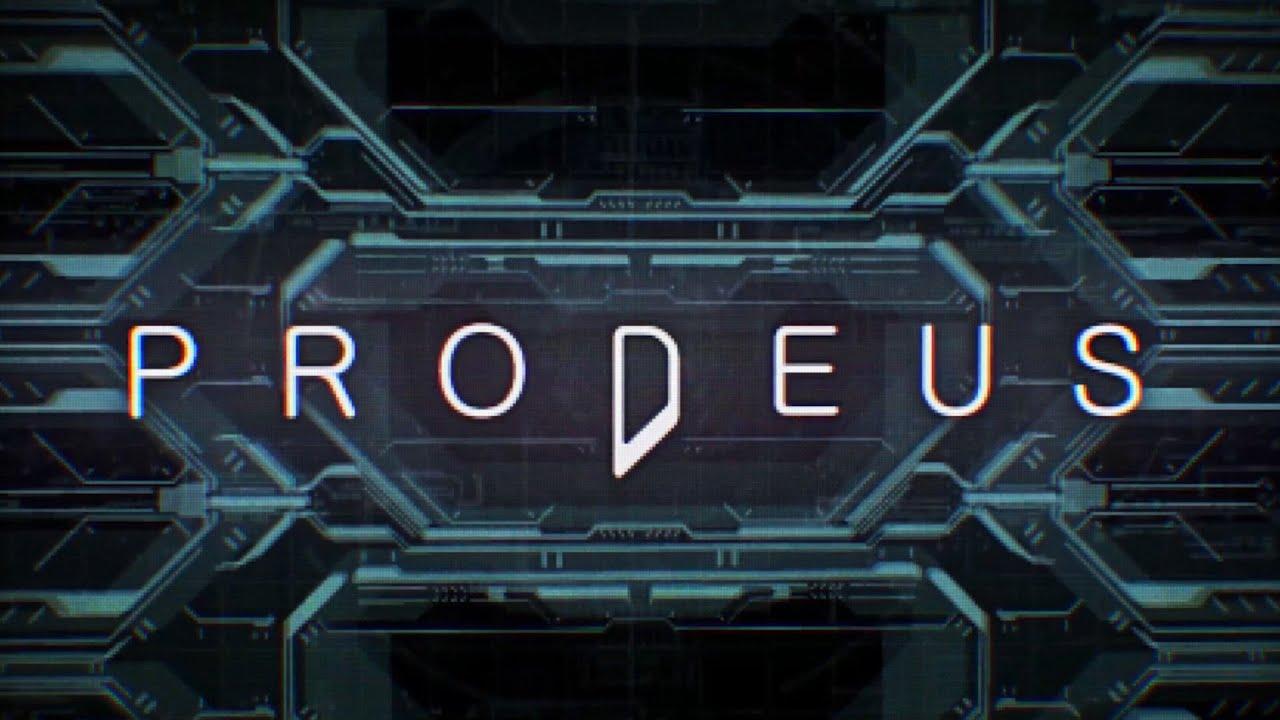 We managed to catch up with Bounding Box today to have a quick chat about it. They've confirmed that Linux is still planned and coming for Early Access, which is good since it was clearly noted during their Kickstarter. However, they said it might not be day 1 and they couldn't give an exact date, as it's still in-development and they're just trying to get it finished as a whole. Considering the majority of it is two people, it's looking ridiculously good.

From what I've heard of people testing the early builds though, it's shaping up to be an FPS to remember. 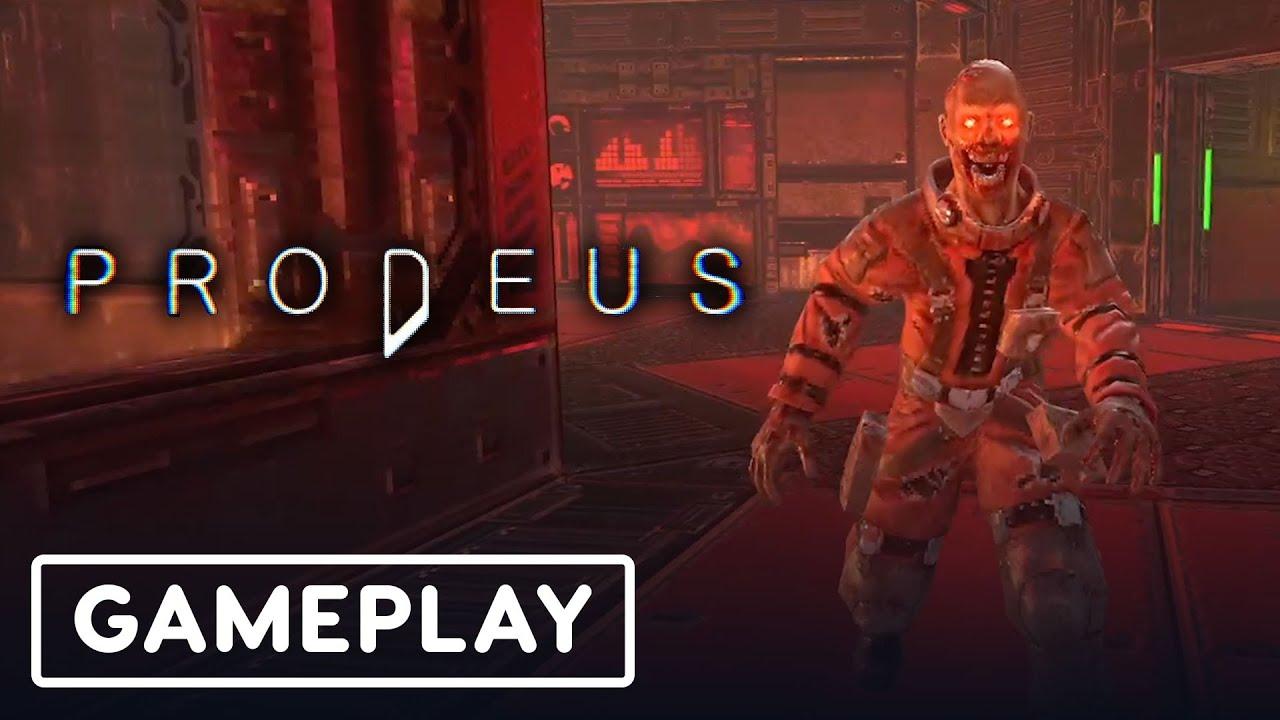 For now wishlist / follow Prodeus on Humble Store, GOG and Steam while you wait.

View PC info
In general I'm usually happy to go to Samsai's stream and watch him play these retro styled shooters the way they were meant to be played, after which I can go back to a game that's more in line with my skill set. But I have to admit that I'm highly tempted to try this one myself.
2 Likes, Who?

View PC info
This looks absolutely insane! Completely over the top, but still with some nice "hidden" mechanics, like shooting the stair-release mechanism for an instant multi-kill. Love it!
0 Likes

There is no Linux native build for Prodeus alpha. What are you talking about?
0 Likes

View PC info
The blood is way over the top for me, but I still might get it for the fast pacing.
0 Likes

View PC info
One of the most anticipated games of this year for me.
1 Likes, Who?

Uh.... shit, really? I must have been playing in Proton the whole time without realising.
2 Likes, Who?

Uh.... shit, really? I must have been playing in Proton the whole time without realising.