Get ready for another low-res PSX-styled horror, Harmful The Second Tape is out

If you enjoy a good, short horror experience that's intended for you to play through in one sitting - check out the new release of Harmful The Second Tape.

"After the investigation ran cold following the recovery of the first tape, Authorities received a Second Tape by mail. Its contents were even more disturbing than before. The case had now been handed over to Agent Willis of the FBI."

Following on from the idea the developer came up with for the first game, Harmful, which is free and was made during a Game Jam this is a second more-polished helping of retro horror that acts as a sort of standalone sequel. Play from the perspective of the Agent and the Killer as a disturbing story unravels. 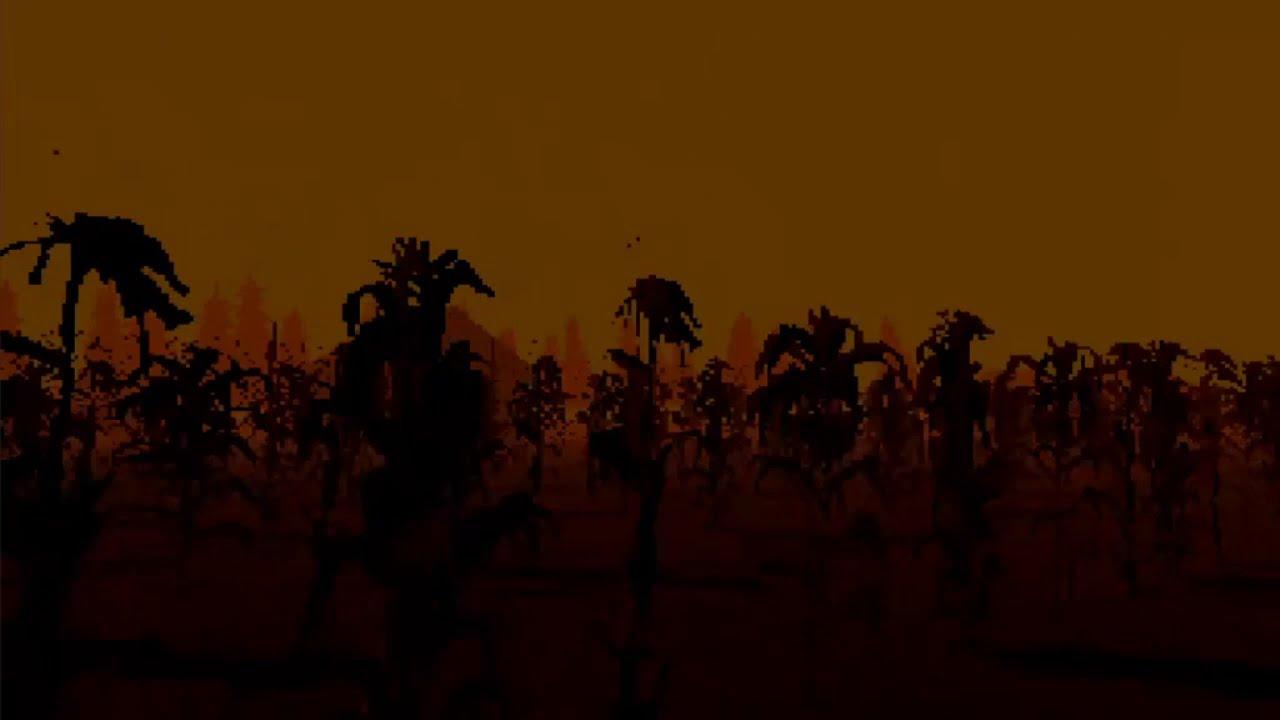 Awesome to see even more PSX-styled horrors appear, so much charm to them and being able to finish in a single sitting helps to keep them tense.

https://www.youtube.com/watch?v=MImWU9bdc5I
0 Likes
While you're here, please consider supporting GamingOnLinux on: