The radio silence is over it appears. After Valve came back swinging with Half-Life: Alyx, it appears they're looking to spruce up an older title with Left 4 Dead 2.

Coming up on 11 years since the original release, and about 7 since the Linux version released it's set to get a major upgrade. Interestingly, it's not directly Valve doing it. This update is a collaboration with the community. The official blog post on the Left 4 Dead website mentions this:

It has been many years since the infection first hit. Radio silence, no sign of life, nothing but lingering hopes... CEDA is not going to save us. But there is hope! A few brave souls have continued the fight against all odds, and soon we can all benefit from their resilience.

"The Last Stand" is an update for Left 4 Dead 2, created by the community, for the community. Additional details will be coming soon.

It's real, of course, as we spoke to Valve press over email and they directed us to the blog post mentioned above. The blog post links to a teaser trailer, which you can see below: 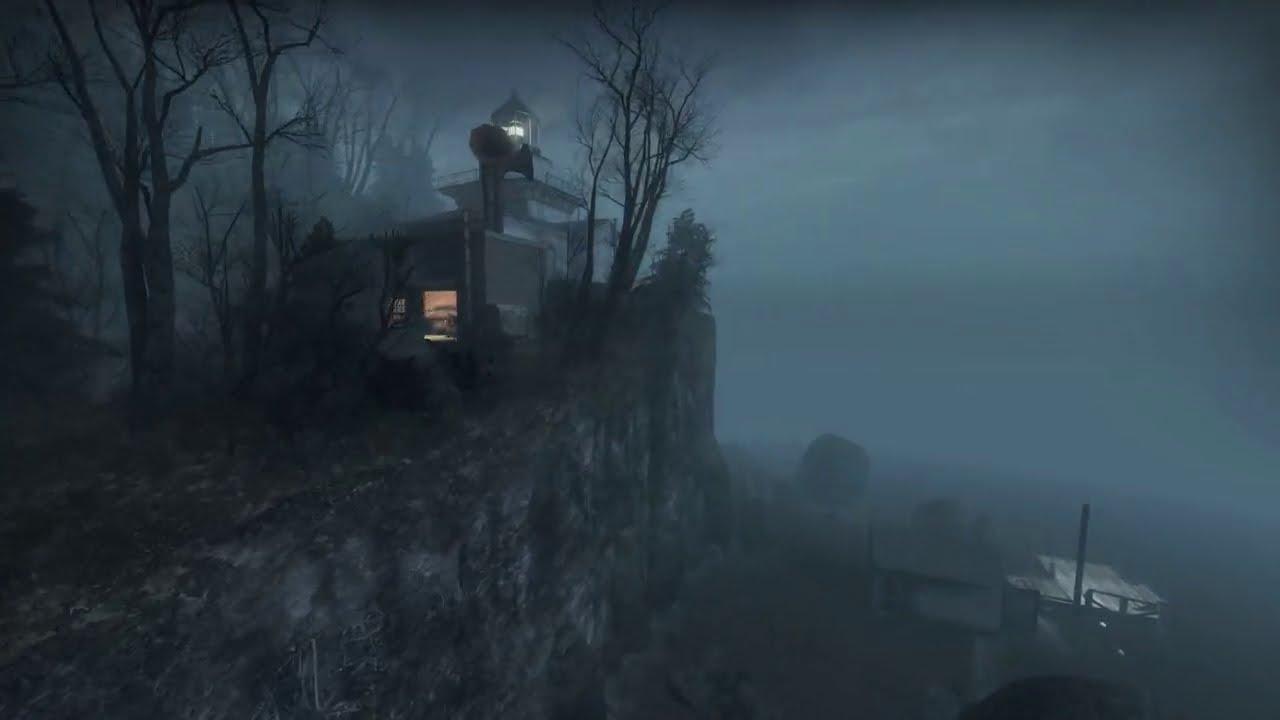 Left 4 Dead 2 holds a pretty special place in my heart. Partly because it was one of the early games that came to Linux with Steam back around 2013, but it's also one of the first co-op games I was able to get a significant other to play with me and sucked them into PC gaming.

Once we get more details, we will let you know.

Article taken from GamingOnLinux.com.
Tags: FPS, Steam, Upcoming, Valve, Zombies | Apps: Left 4 Dead 2
21 Likes, Who?
We do often include affiliate links to earn us some pennies. We are currently affiliated with GOG, Humble Store and Paradox Interactive. See more here.
About the author - Liam Dawe

View PC info
OMFG!
Okay this is the news I needed today. Love this game!
1 Likes, Who?

View PC info
Jokes on you i knew that since yesterday 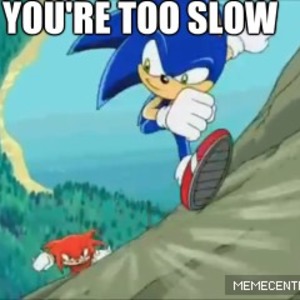 Solarwing 27 Aug, 2020
I have always liked the dead - in games ofc.Especially dead women are high on my list!

But I haven't played this game though. Maybe I should rectify my "situation" and civilize my universe(home). Let the zombie party begin!

M@GOid 27 Aug, 2020
View PC info
Still my preferred coop game of all times. Logged more than 2.500 hours in it. Too bad the Linux version never had the surround sound fixed. The last time I saw a developer said it was working on his system, despite I had said to him it was not in 3 different soundcard models ...

Whatever happens with this upgrade, I hope they didn't break it like the developers of Black Mesa did, with a shit port full of problems that make you grateful that Proton exists.
0 Likes

Quoting: SolarwingI have always liked the dead - in games ofc.Especially dead women are high on my list!

But I haven't played this game though. Maybe I should rectify my "situation" and civilize my universe(home). Let the zombie party begin!

Well if that floats your boat then you should look up Comic Girl 19, she made a Dead Girl collection of her NSFW photos (last item on this page): https://www.comicbookgirl19.com/nsfwphotos requires patreon to access.
0 Likes

Quoting: SolarwingI have always liked the dead - in games ofc.Especially dead women are high on my list!

View PC info
A VR version, a Engine Update, or anything really -- I'll take it. Left 4 Dead is a real fun game, I used to LAN it in 2007 with school mates.

View PC info
Damn 12 years ago i was playing that on my old crusty 360 back when linux gaming was basically frozen bubble and wolf ET.
0 Likes
While you're here, please consider supporting GamingOnLinux on: