Top Hat Studios along with ClaudiaTheDev have shown off a bit more of Ova Magica, what I think could turn into the next great big casual life-sim type of game.

With it being a mixture of genres you're doing a little farming, chatting with and befriending NPCs, explore puzzle-dungeons, a little fishing, cooking and so on. Where it has my attention truly though are the funny creatures you find and raise, little Blobs. Yes, they're actually just called Blobs. There's even a battle system, although to make your Blobs stronger it doesn't come from battle, instead you have to treat them well.

Mentioned right here on GOL back in July when it had a tech demo available, it was already promising. A bit too bright perhaps but totally charming. ClaudiaTheDev took on tons of feedback and now they have a Steam page up where you can follow, plus a new trailer showing various gameplay clips and it does look super sweet. I'm definitely getting a bit of a Slime Rancher vibe mixed with Pokemon and Stardew Valley all wrapped up into a neat package.

The battle system sounds a bit unique too, using a strategic Active Time Battle system, one where you can cancel-out actions of others so you have to think about when to defend and attack. 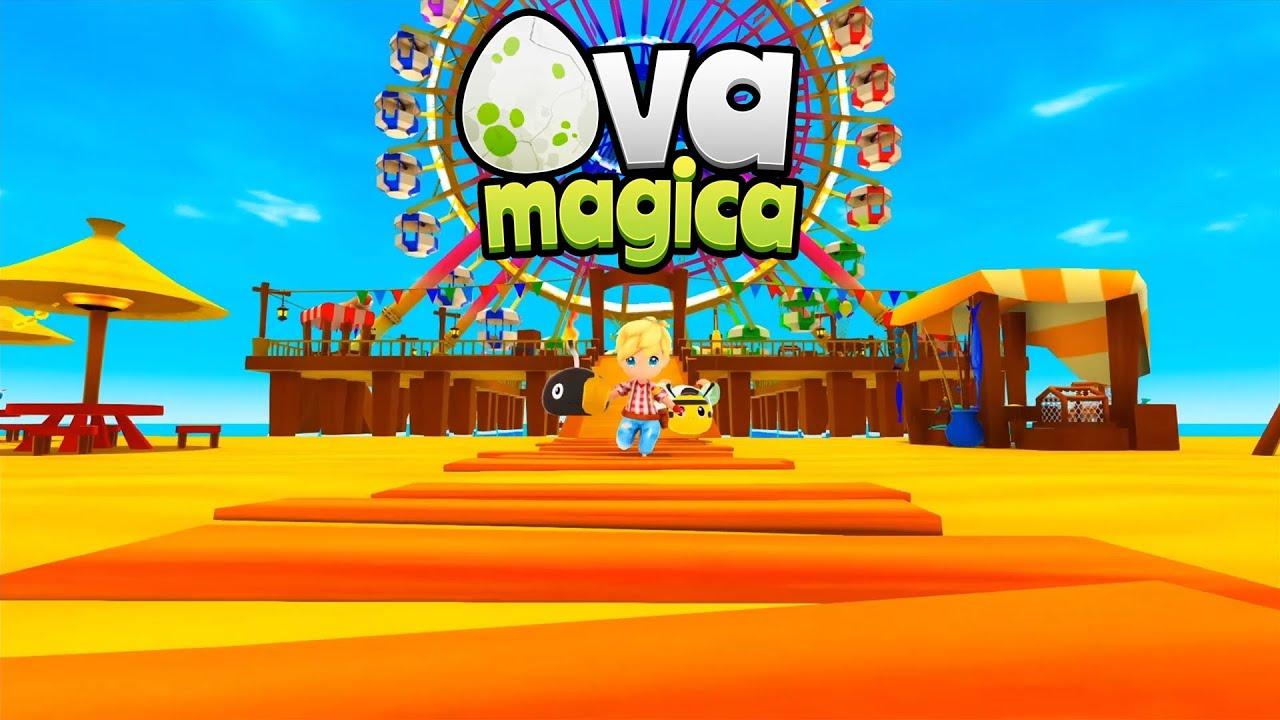 From what the developer said, we can hopefully expect a newer tech demo in September and a proper demo sometime early next year.