It seems a very exciting development will be coming to the next release of the PlayStation 3 emulator RPCS3.

While they haven't done a blog post to go over their progress since 2019, work is as always ongoing. The main reason they don't often talk about progress, is simply a lack of people to go over it all and blog about it for them.

Thankfully though, they do release videos to show off and talk about some of the major progress. One such brand new feature coming is online play via PSN Emulation. That is absolutely huge especially since online features were such a major part of some games.

Check out their new video to showcase the feature: 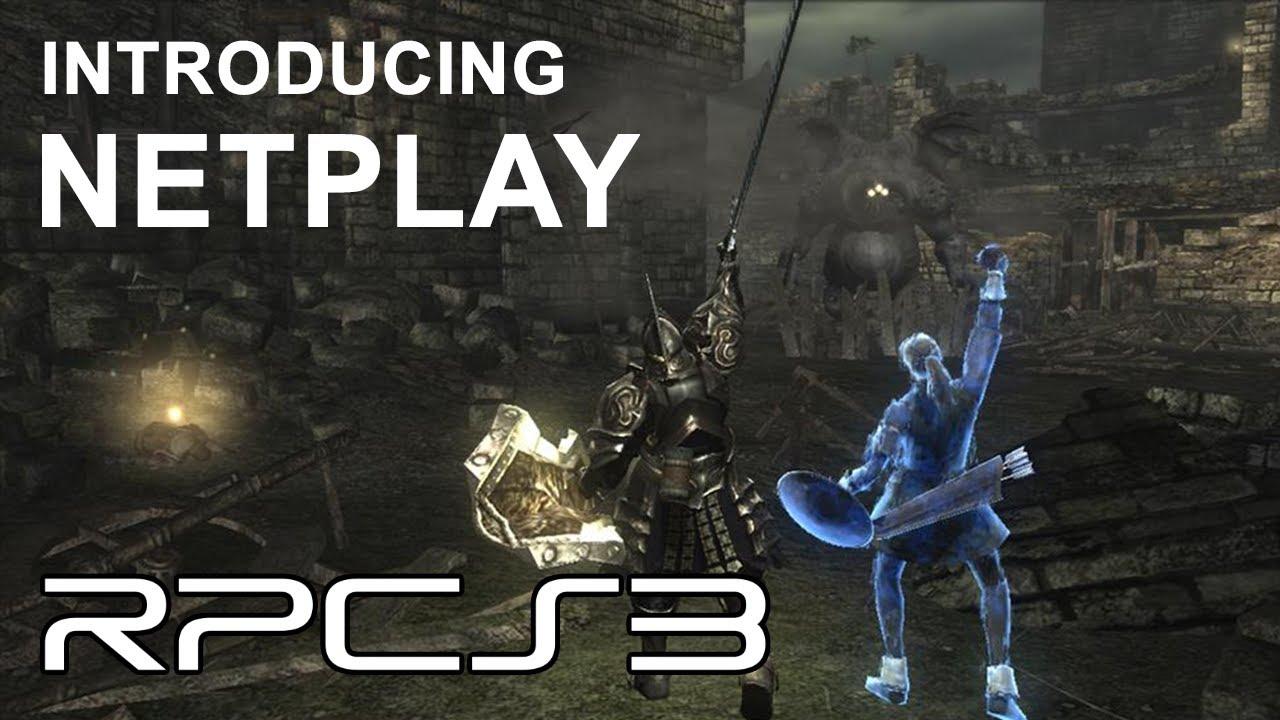 They said that over the past year, they've been working on a private PSN server replacement which they're now calling RPCN. Just like the main project, it's free and open source and it's written in Rust too.

This server code, along with the hefty amount of improvements made to RPCS3 enables users to play in multiplayer and co-op modes in games that don't require a custom server in addition to PSN, or already have one. One such example for the latter would be Demon's Souls, which now fully works in multiplayer with RPCN as the private PSN server and DeSSE (by ymgve) as the private DeS custom server, with every feature intact.

It should be noted however that RPCN is far from being finished yet, so only a very small number of games work at the moment. In our current testing, Bomberman Ultra and Demon's Souls are the only ones that work reliably, but hopefully the community will discover others that work well too!

Preview downloads for Linux and Windows can be found in the YouTube video description, we won't link to them directly as they may update the links. So amazing to see how far RPCS3 has come. The PlayStation 3 was such a hugely popular console and emulation like this is vital so we don't lose so many amazing experiences.

You can see the ongoing work on GitHub for this feature here. More info on the whole RPCS3 project on the website.