Relic Hunters Legend, an upcoming free to play online co-op shoot and loot game from Rogue Snail was due to go into Early Access this year but they've given a pretty big update on what's happening.

To set the scene here a little, Rogue Snail previously developed Relic Hunters Zero and Star Vikings Forever. In 2017, they ran a Kickstarter campaign for Relic Hunters Legend which was successful at around $55,185. Since then, they've been taking on extra pre-orders with a Founders program who get early access from $19.99 to $59.99. 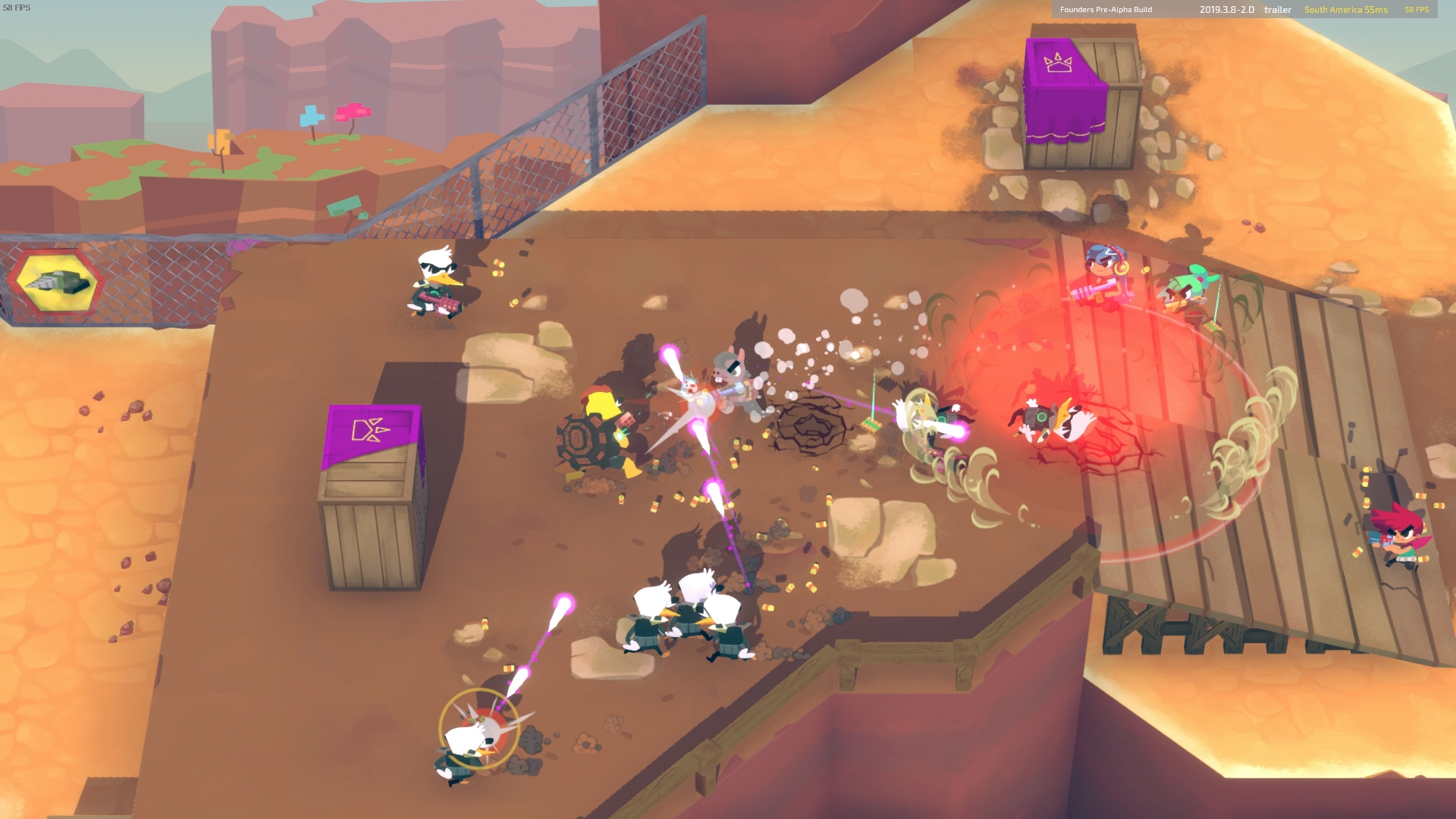 With it going on three years, it was due for Early Access this year and it sounds like things were riding on that doing well to continue without letting staff go. Now though? Early Access is delayed, as they've found a partner to work with. Sounds like extra funding will be coming with this too, as they're growing as a studio but retaining full control and there's no exclusive deals going on. They won't say who the partner is just yet.

As a result of the extra time, their Founders program will stop on August 31st, at 12:00 Pacific Time so if you do want to support it early and get access early, now is the time. They said the next Alpha update will be a big one, due this year, with the first act completed.

You can see the update in video form below: 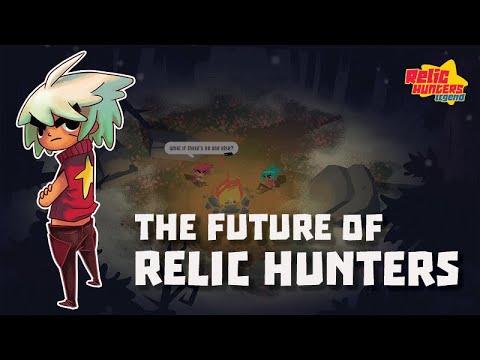 Hopefully this extra time will result in a properly great game. The first one, Relic Hunters Zero, has the source code open on GitHub too, although not properly "open source" as there appears to be no actual license attached to it.