Get ready for some never-seen-before content from the game shows a new star system and cockpit view featuring fully functional displays. Both of which, I might add, show that ROCKFISH are crafting a pretty incredible looking open-world space shooter, one I absolutely can't wait to get my hands on. 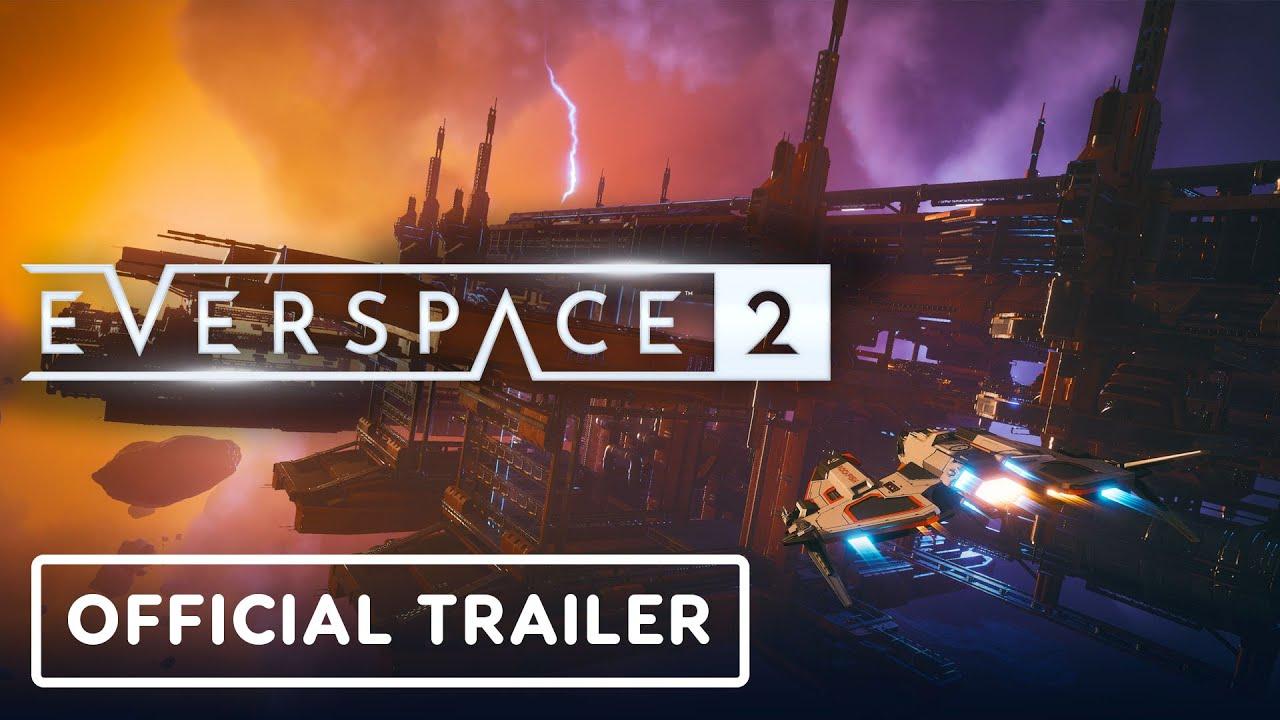 That's some nice editing there. However, trailers of course like that are to hype people up and don't really give the best impression of what the gameplay is like. Need more? Below you can also find the extra gameplay they showed off: 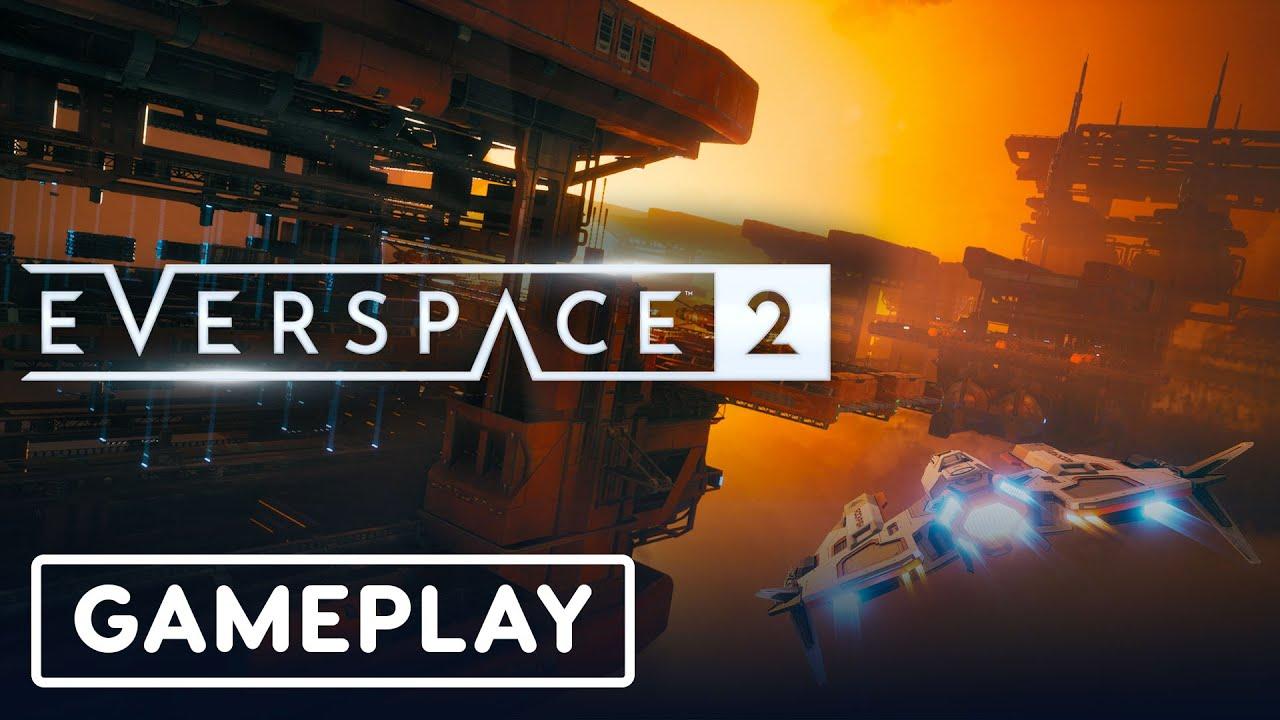 “Fueled by glowing feedback on the EVERSPACE 2 Prototype and Closed Alpha, our team was even more motivated to continue pushing the technical and artistic envelope,” says Michael Schade, CEO and Co-Founder of ROCKFISH Games. “The introduction of the new star system Union demonstrates what an exceptional visual and gameplay experience a next-gen space shooter like EVERSPACE 2 can offer to hardcore fans of space action games. We cannot wait for avid space pilots to delve into the first two of eight star systems in EVERSPACE 2 later this year. We’re looking forward to continuing to work closely with the community to deliver on our ambitious vision.”

The initial Early Access release is now confirmed for December, although the Linux-supported build is not due until the final release next year. Early Access will reintroduce the Okkar, the predominant alien race of the original EVERSPACE, as well as adding two new player ship classes, cockpit view with fully functional displays, 5 to 10 hours of gameplay to the Closed Alpha’s 10 hours of content, a higher level cap, and include many UI/UX and quality-of-life improvements.

If you wish can find the original on GOG, the Humble Store or Steam.

We do often include affiliate links to earn us some pennies. We are currently affiliated with GOG and Humble Store. See more here.
About the author - Liam Dawe
I am the owner of GamingOnLinux. After discovering Linux back in the days of Mandrake in 2003, I constantly came back to check on the progress of Linux until Ubuntu appeared on the scene and it helped me to really love it. You can reach me easily by emailing GamingOnLinux directly.
See more from me
Some you may have missed, popular articles from the last month:
The comments on this article are closed.
13 comments
Page: 1/2»
Faldiin 28 Aug, 2020
Thank you for this Liam. Looking forward to this game.
0 Likes

View PC info
I really wish Linux could get in on the EA love, but as long as it's there on release day I'll be happy. Looking forward to this one.
0 Likes
x_wing 28 Aug, 2020

View PC info
This game has the potential to become the next freelancer.
2 Likes, Who?

Quoting: FaldiinThank you for this Liam. Looking forward to this game.

View PC info
I played the previous demo, which works great through Proton, and it was rough, but compelling. I've downloaded the updated demo for this Indie Games Arena booth event and will try it after work today.

The previous Everspace 2 demo didn't have a native client to compare with that I know of. When I installed it previously it defaulted to using Proton. This demo is Windows only as well, as the article points out.

Everspace 2 plays so much smoother and the combat component is much more satisfying than my memory of the previous demo. I am still very much looking forward to the Early Access. This is by far the best demo I've played so far in the Steam Indie Arena for Gamescon event.

Mutropolis is the other demo I've enjoyed so far and offers a Linux client to test with. They aren't similar games so not really comparable.

It's odd how long it has taken already for someone to pick up the formula, isn't it?

The problem is that despite being a very very good game it fell flat on it's ass.
0 Likes
1/2»
While you're here, please consider supporting GamingOnLinux on: